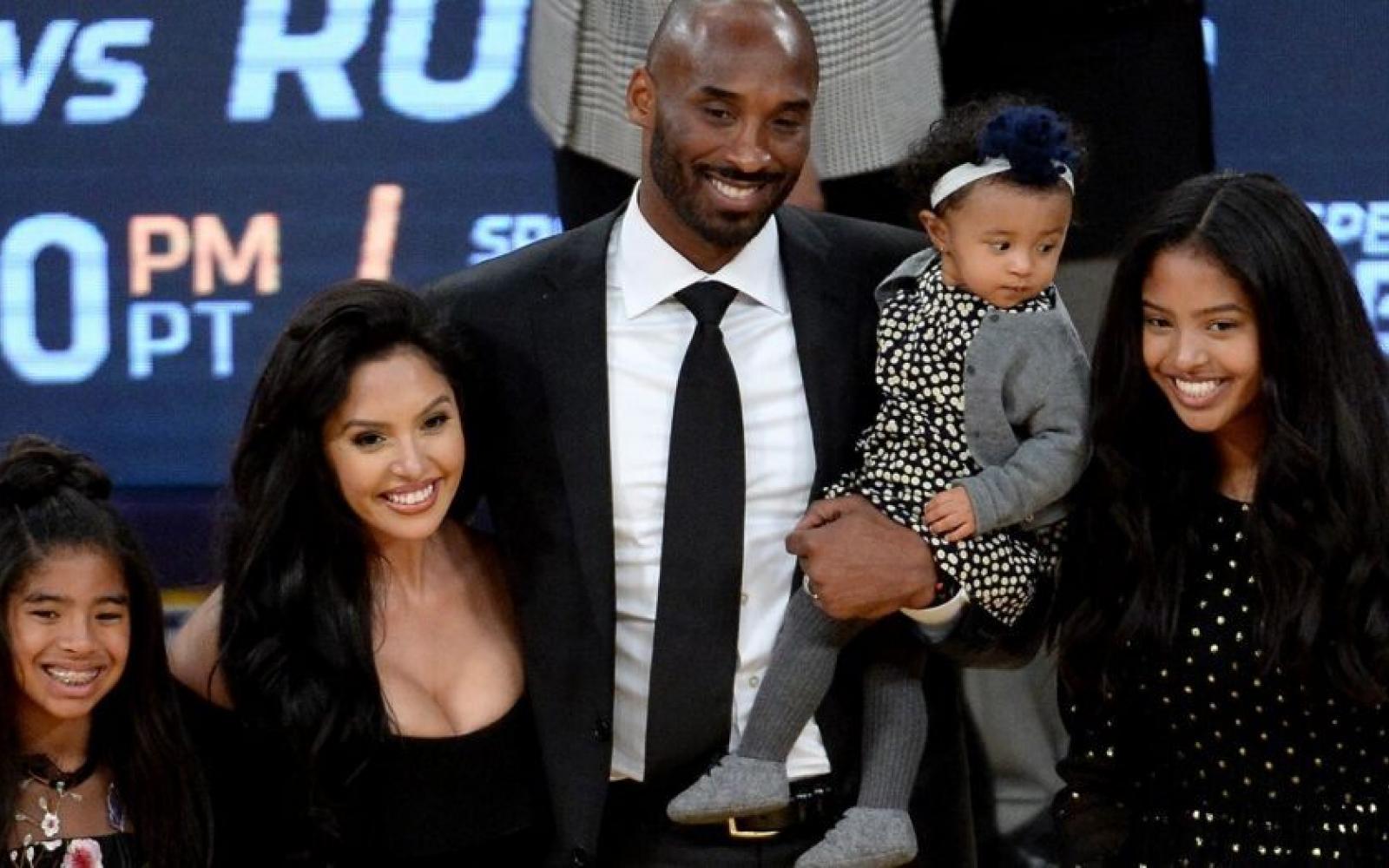 Kobe Bryant's wife of nearly 20 years broke her silence Wednesday on the death of her husband and their 13-year-old daughter, Gianna, in a heartbreaking Instagram post.

The basketball star, 41, and his daughter died Sunday in a helicopter crash near Los Angeles that killed seven other people as they were on their way to a basketball tournament in Thousand Oaks, California. Vanessa Bryant said she and her three surviving daughters have been "completely devastated."

"There aren't enough words to describe our pain right now," she wrote on Instagram. "I take comfort in knowing that Kobe and Gigi both knew that they were so deeply loved."

She described the basketball legend as an adoring husband and father and called Gianna "a loving, thoughtful, and wonderful daughter" and an amazing sister to their three other daughters, Natalia, Bianka and Capri.

"I'm not sure what our lives hold beyond today, and it's impossible to imagine life without them," she said. "But we wake up each day, trying to keep pushing because Kobe, and our baby girl, Gigi, are shining on us to light the way."