Verizon To Give Unlimited Customers 1 Free Year Of Disney Plus 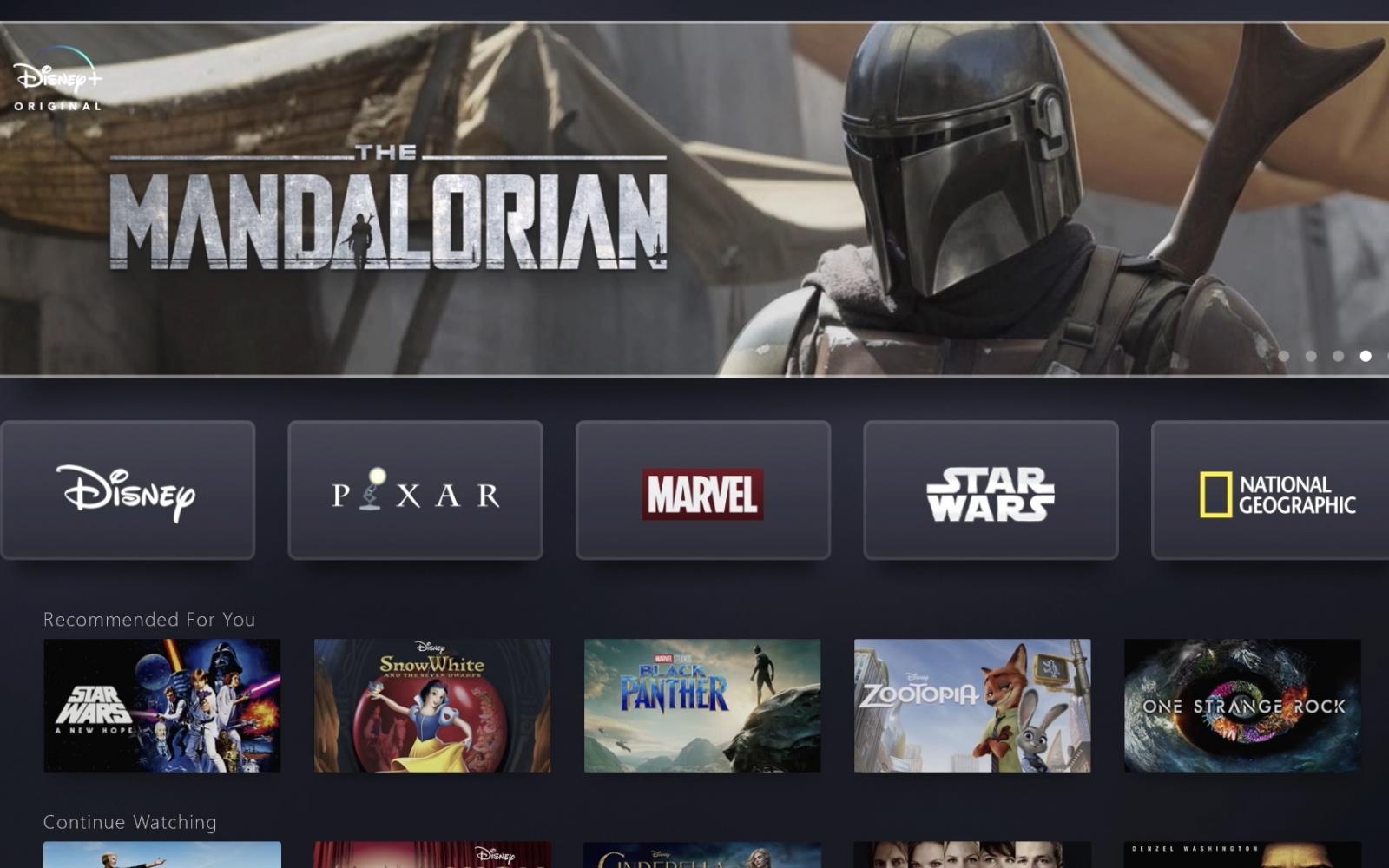 Verizon and The Walt Disney Company’s Direct-to-Consumer and International segment announced a wide-ranging agreement that will offer all Verizon wireless unlimited customers, new Fios Home Internet and 5G Home Internet customers 12 months of Disney+. Set to launch on November 12, Disney+ will be the dedicated streaming home for movies and shows from Disney, Pixar, Marvel, Star Wars, National Geographic, and more. The agreement will allow Verizon Wireless customers to stream Disney+ on the largest, most reliable network1 and provide yet another reason for customers to choose Verizon for the best content choices available.

Eligible Verizon customers will have access to the highly anticipated streaming service where they can experience everything Disney+ has to offer: never-before-seen original programming including feature-length films, series, documentaries, and short-form content made exclusively for Disney+, along with unprecedented access to Disney’s vast collection of films and television shows. In its first year alone, Disney+ will release more than 25 original series and 10 original films and documentaries, including “The Mandalorian,” from executive producer and writer Jon Favreau, and “Lady and the Tramp,” a timeless re-telling of the 1955 animated classic.

“Giving Verizon customers an unprecedented offer and access to Disney+ on the platform of their choice is yet another example of our commitment to provide the best premium content available through key partnerships on behalf of our customers,” said Verizon Chairman and CEO Hans Vestberg. “Our work with Disney extends beyond Disney+ as we bring the power of 5G Ultra Wideband technology to the entertainment industry through exciting initiatives with Disney Innovation Studios and in the parks,” he added.

“The launch of Disney+ kicks off a new era of streaming for The Walt Disney Company, bringing nearly a century’s worth of content from our iconic studios to consumers directly,” said Kevin Mayer, Chairman, Direct-to-Consumer & International, The Walt Disney Company. “We’re excited to share this moment with Verizon and bring Disney+ to the millions of customers across its award-winning wireless network.”

At launch, Verizon customers can activate their Disney+ subscription and start streaming on a wide selection of mobile and connected TV devices, including gaming consoles, streaming media players, and smart TVs.

To learn more or sign up for updates and information, customers can visit http://verizon.com/disneyplus.