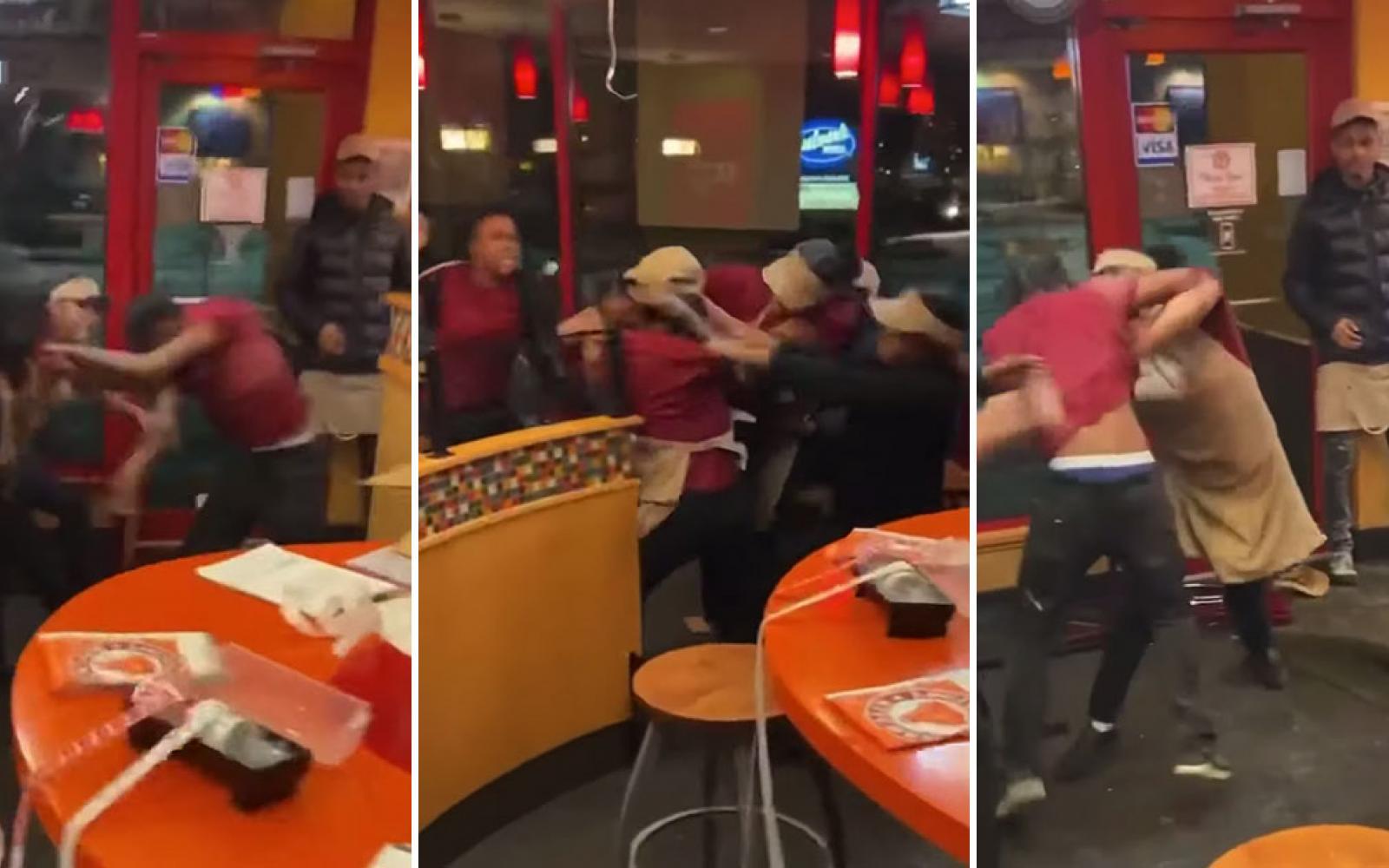 Seven workers are out of a job after a brawl at a Popeyes was caught on camera.

"It was just out of control. That was the first thing that went through my head, like this is out of control,” Richard Fourté said.

A quick trip to Popeyes turned into anything but quick for Fourté on Wednesday night. Trying to avoid the long line at the drive-thru, Fourté went inside.

A lot of people soon turned into a lot of chaos.

"I heard one of them yell, ‘It's a fight!’ They ran to the back by the grills, okay. Now, there was a fight back there. I didn't get that one on tape,” Fourté said.

He said tensions were just beginning to mount, and feeling the increasing hostility, Fourté grabbed his phone and started recording.

Fourté is heard on the video telling them to break it up. Soon, the situation cools off, but Fourté leaves empty-handed.

"Honestly, I wasn't even going to get the chicken sandwich,” he said.

"This was an unfortunate, isolated incident which we take very seriously. The dining room was closed immediately after the altercation at 9:30 p.m. As a result of this, seven employees were terminated from the company, including the manager on duty."

Milwaukee police responded to Popeyes, but no arrests were made. It is still unclear what sparked the fight.