Video: Alleged Sex Tape Of A$AP Rocky Leaks And No One Is Impressed 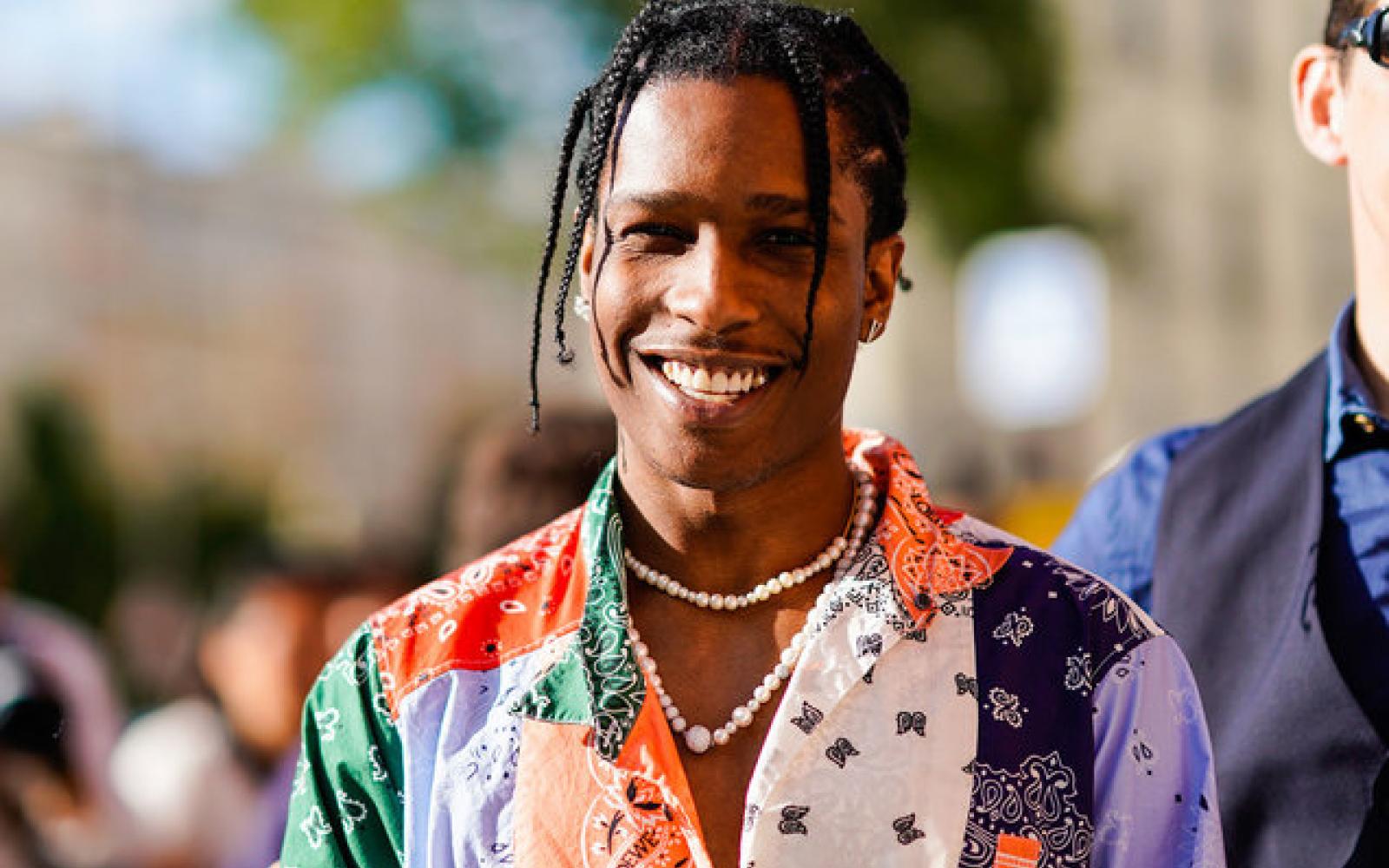 Unless someone has an identical tattoo on their hand, that's probably him.  While the size looks meaty that stroke game looks lackluster.  We weren't the only ones who thought so either, twitter has been lighting poor ASAP up.

A reason the Twitterworld believes it is Rocky is because over several tattoos, one across his chest which seems to read "ASAP", and a possible other tattoo on his left hand.

We have yet to hear from A$AP Rocky on any of the rumors so far.

Reaction to the video has been filled with jokes and GIFS. Take a look below. 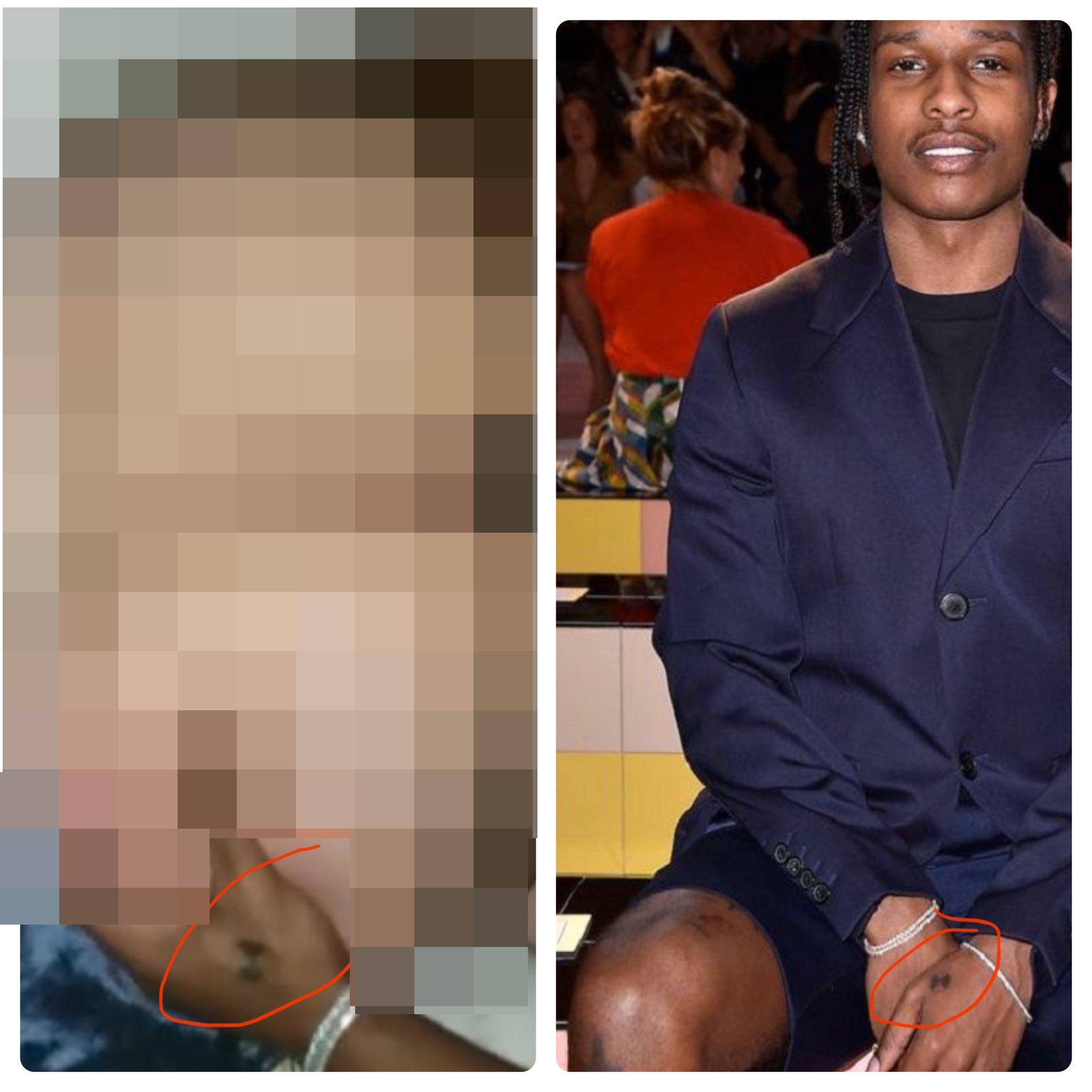