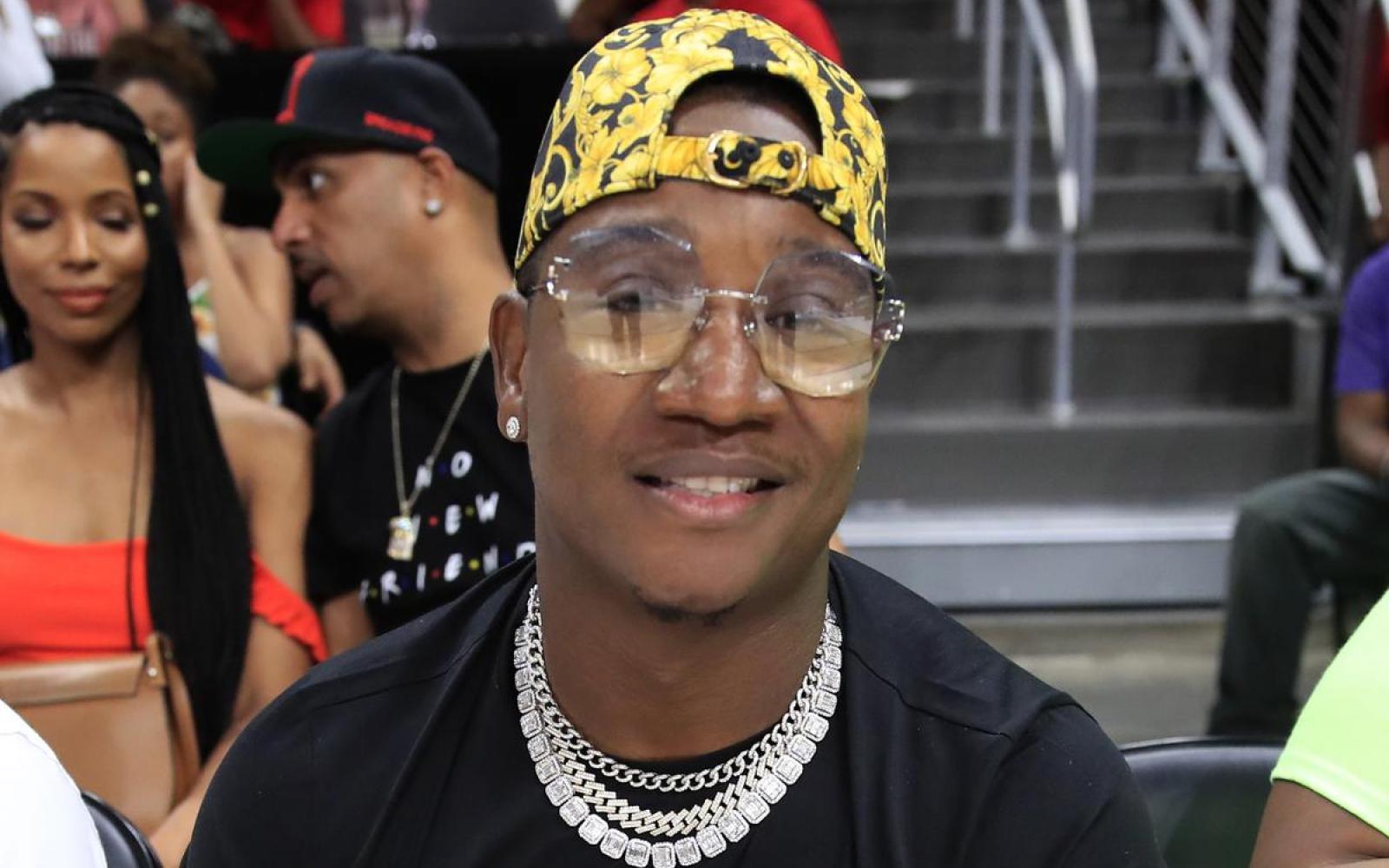 Rapper and Love & Hip Hop: Atlanta star Yung Joc was reportedly spotted as the driver of a ride-sharing app, and now he's seemingly confirmed it. On his Instagram story, Joc shared a number of reactions to posts that showed him driving what looked like a customer around. Some people took issue with his new side career, while others praised him.

"You sound like somebody I know," said someone who was on their Instagram Live stream while Joc was driving them. The person who recorded the video didn't hold back their opinions, but Joc kept a level-headed during the exchange. "I just felt like it was an easy way to get some easy money downtown, I meet people," he replied.

Joc didn't specify whether this was some sort of marketing campaign or if this is a hobby of his, but he's been a part of the main cast of Love & Hip Hop: Atlanta since Season 8. The app only launched recently, which has obviously made people think it could be the former rather than the latter.