Video: Gay Man Shares The Beautiful Relationship He Has With His Straight Best Friend 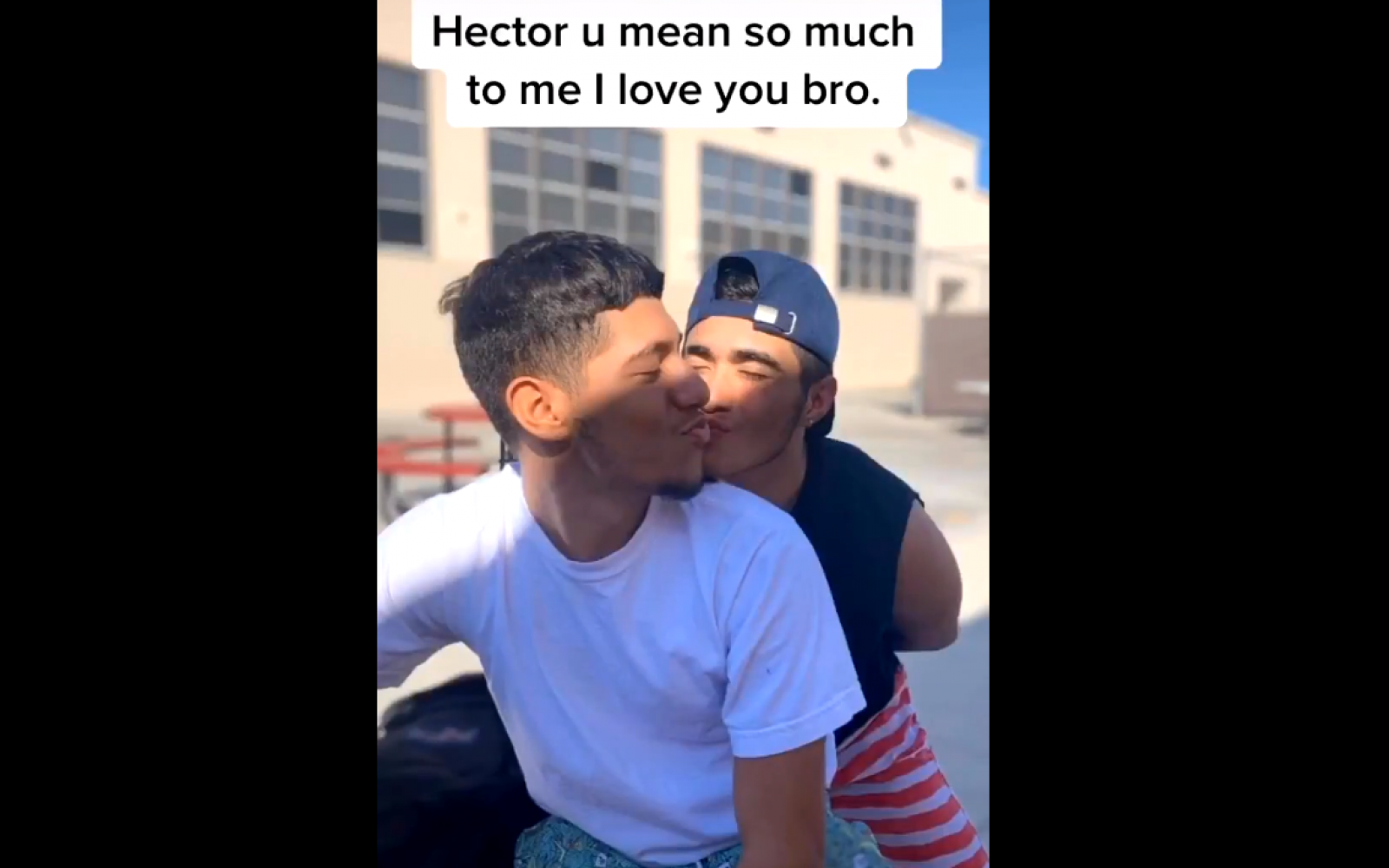 A gay man shared a video on social media about his close relationship with his straight best friend.

The video shows Adrian with his best friend Hector and its friendships like these that will help mend the world.

“He’s my best straight boy-friend,” text in the video reads. The video shows pictures and small clips of the two hugging, wearing wigs, and being happy together.

“I want to show how much I appreciate him for his fluid boldness to not giving a F*CK. He wasn’t scared to show that str8 guys can be as if not even more fem than gays.”

“He broke every straight stereotype.”

It hasn’t been easy for Hector, who has missed out on dating women who assume that he’s gay because he’s so supportive and faced anti-gay harassment.

The video was originally posted to TikTok and has been viewed 1.7 million times on Twitter and liked over 128,000 times.