Video: Girl Confronts Gay Friend About Sleeping With Her Boyfriend 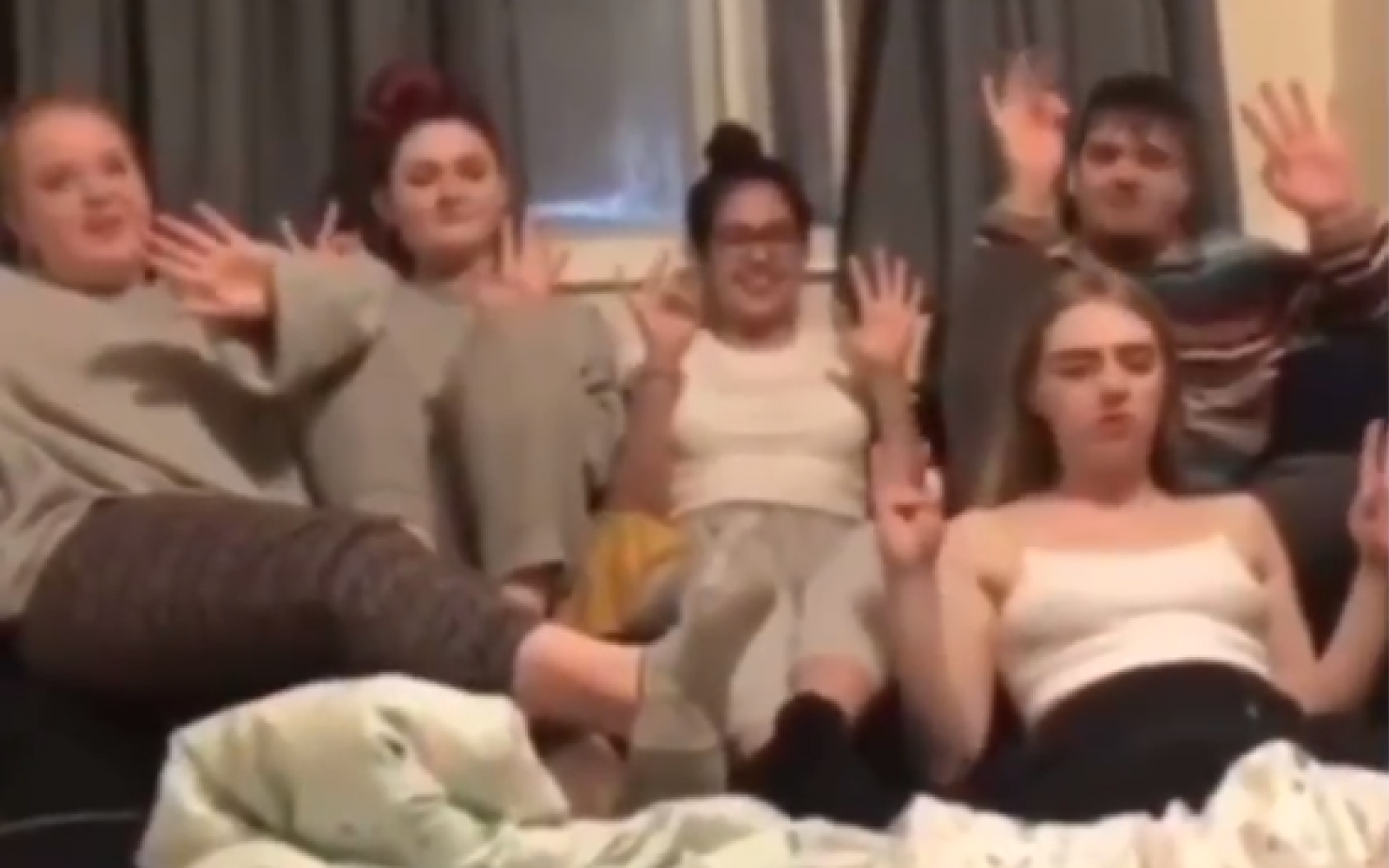 Well that escalated quickly.  They say don't ask questions you don't want answers to but apparently sis wanted answers and all the smoke that came with  it.  In a viral video uploaded to twitter, a girl confronts  her gay best friend during a game of "Put A Finger Down" but it should have been called "Square Up" because hands would have been thrown.

“Put a finger down if one of your best friends slept with your boyfriend and the rest of your friends didn’t tell you about it for over six months,”