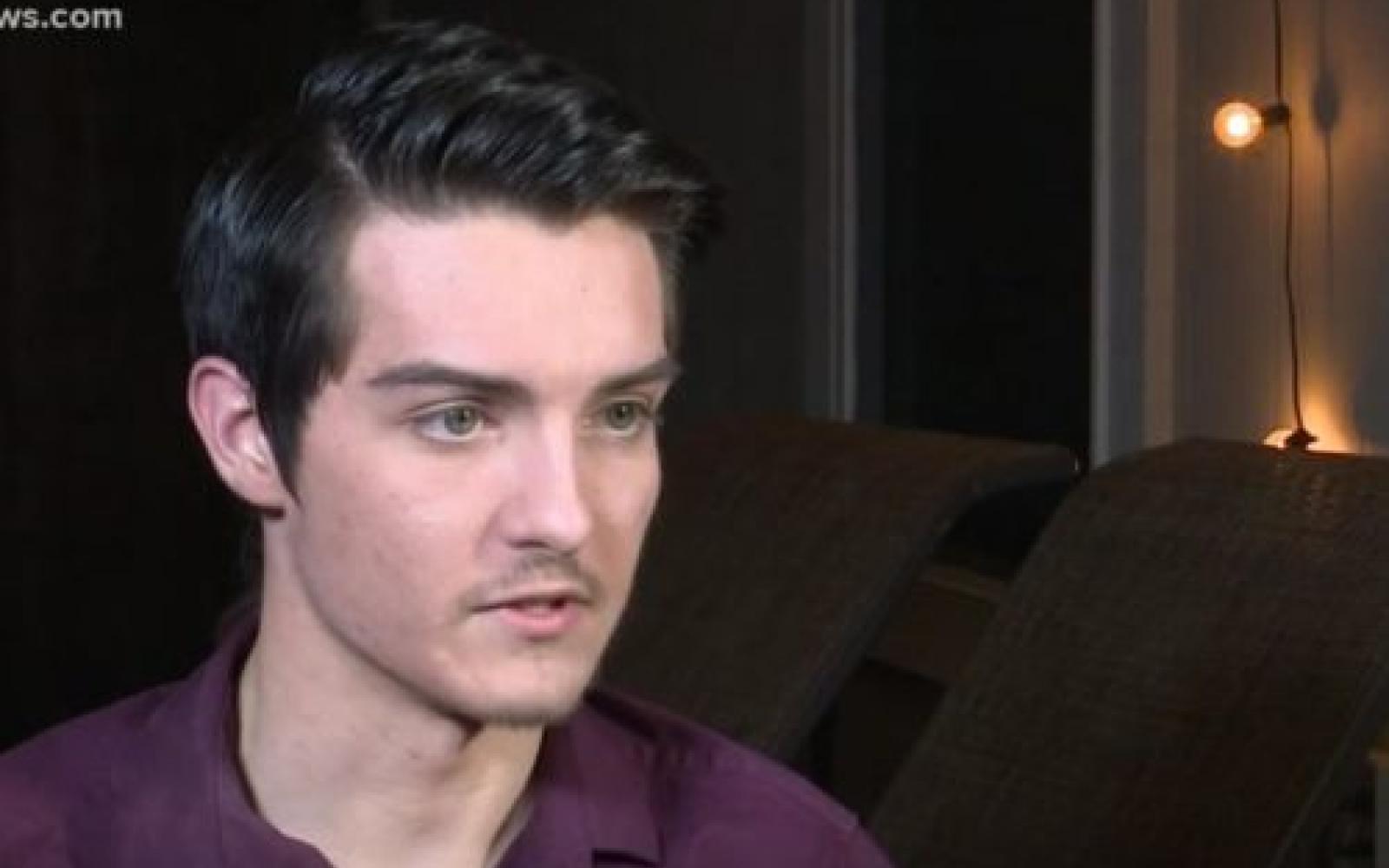 Randal Coffman said he moved into a home owned by Jackie Cooper at the Foxmeadow community in Middleburg on December 1st. He told First Coast News two weeks later, he was told to move out and said it was because his landlord learned he is gay.

Cooper lives in a house with an apartment unit attached. The unit has a private entrance, but she shares a driveway with the tenant.

In the video Coffman sent to us, you can hear a woman saying, "Listen to me now, you have to leave this place."

Coffman said the video was recorded during a conversation on Saturday. Cooper said he told her he was recording her.

In the video, Cooper says, "You didn't tell me you're gay until yesterday." Coffman responded saying, "Why do I have to tell you I'm gay? I don't have to tell you." Cooper then said, "You think I want homosexuals coming in and out of my place like that?"

Jacksonville's Human Rights Ordinance, passed in 2017, protects tenants in situations like this, attorney Jimmy Midyette, who worked on LGBTQ issues in Jacksonville, said those protections don't exist in Clay County.

Cooper did not want to speak with us on camera, but she denied the accusations over the phone. She said issues started when he refused to provide a copy of his license. Both say no lease agreement was signed, it was a month-to-month verbal agreement. She also said Coffman's guests would leave their cars on her property for days.

"My friends have only come maybe 3 times," said Coffman. "I actually made a guest list of who would come and visit me. I put my mom and dad and actually printed out pictures of everyone's cars and put them next to their names."

Midyette said a homeowner can deny housing to any renters they choose, and under a month to month agreement, the landlord can kick out the tenant as long as they're given 15 days notice prior to the end of the monthly period.  Cooper said she gave Coffman until the 27th, which is just shy of the 15-day rule.

"If I was straight I think me and her would get along great," said Coffman.

Coffman said he's scared to return to the house. He's looking for a new place to live, hopefully in time for the new year.