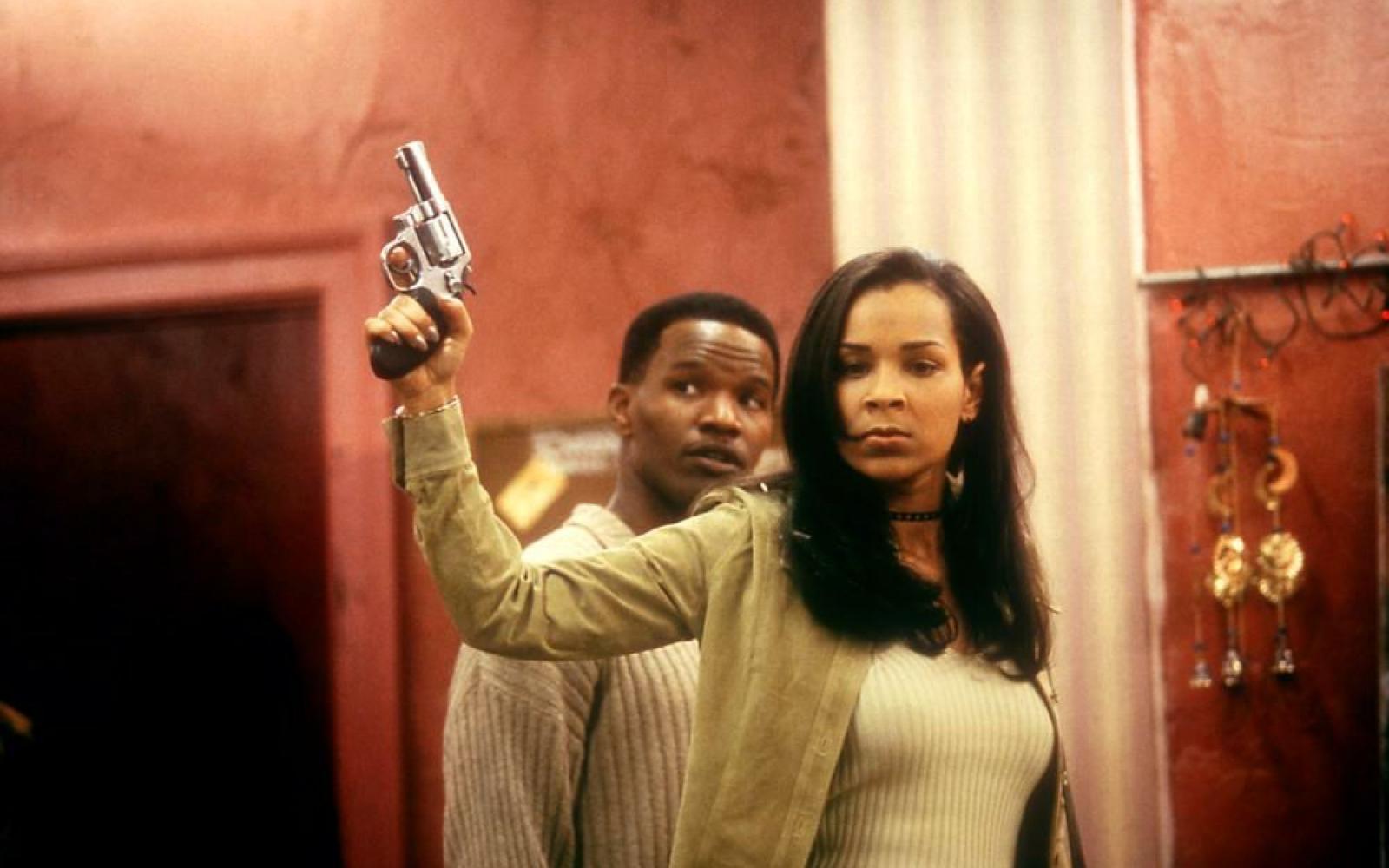 Via MTO: LisaRaye McCoy has revealed that she once dated a bisexual man in the industry -- and he's still hiding his sexuality during a recent episode on Fox Soul. And many of the fans on social media suspect that the man she's talking about is actor Jamie Foxx.

LisaRaye spilled the tea during a discussion about Florida politician, Andrew Gillum, who came out as bisexual.

"I have. And he's still a suspect," LisaRaye revealed. "It ain't came out, but I been hearing it in the business. People have told me. When we were even together people would look at us sideways. I didn't know who they was looking at harder, me or him."

"LisaRaye I'm going to tell you, I was actually surprised to see you with him," Vivica said.

The ladies managed to get her to confirm that the unnamed male was somebody she dated during her Player's Club days. Viewers have been busy trying to work out who he is -- but she's not telling.

While filming the movie Players Club, Lisa started publicly dating her co-star Jamie Foxx - who has been long rumored to be bisexual.

this isn't the first time someone has made this accusation.  During a beef with radio personality Howard Stern back in 2011, Howard implied that Jamie was known to be gay in Hollywood circles..