Video: Man Reflects On How Being Sexually Abused By An Older Cousin Caused Him To Fear Being Gay 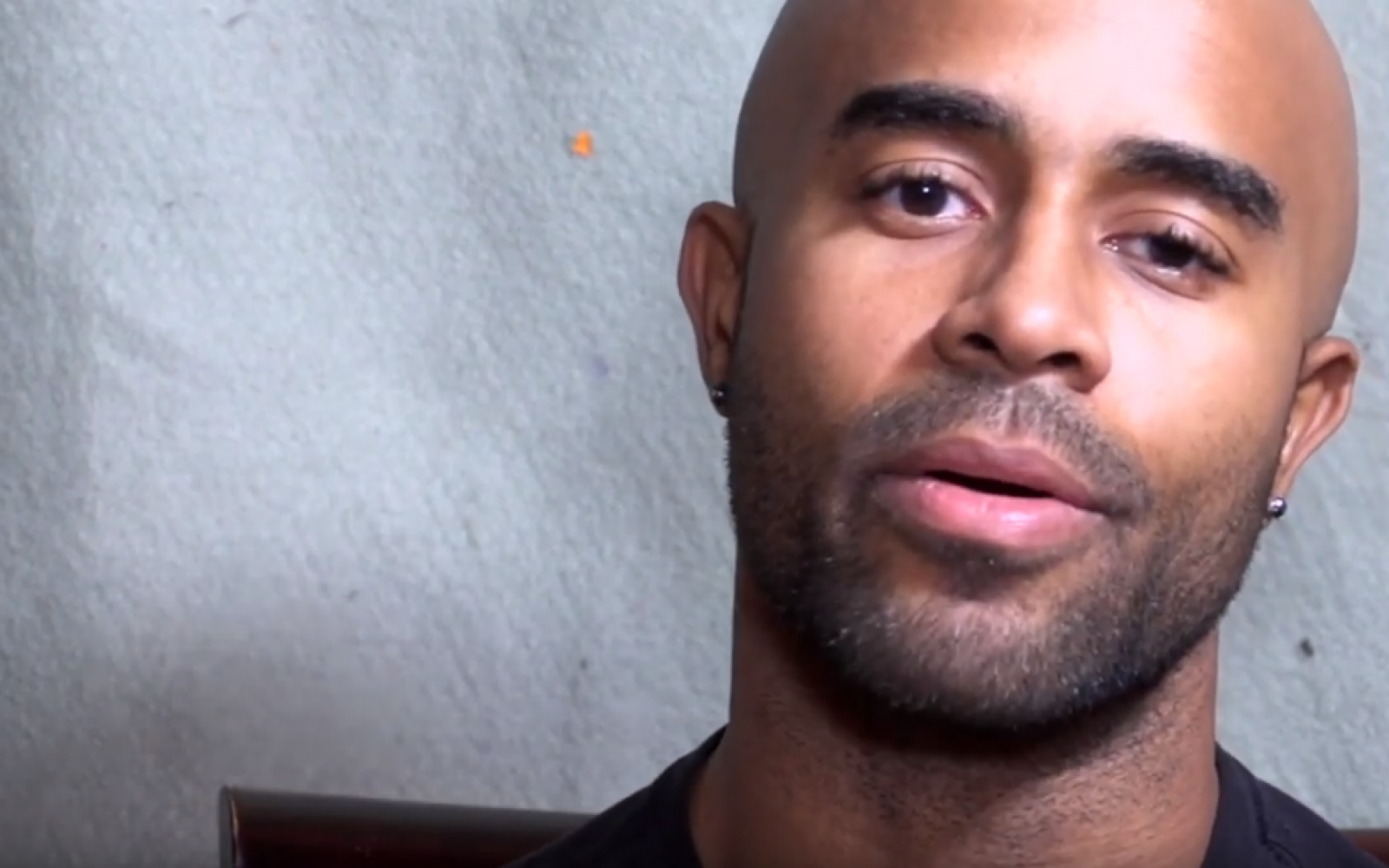 I just remember being really confused...If this could happen to me, does this mean I'm gay?"

At age eight, Mark was abused by an older male cousin. The abuse ended when Mark defied the abuser’s threats and told his parents.

Mark channeled his emotions into other pursuits. He excelled in track and field, earning a college scholarship and then a bachelor’s degree. Then he went on to graduate school and earned his master’s degree in animation. In graduate school Mark began to confront the legacies that had haunted him since childhood.

Mark still struggles with self blame, and he still contends with the anger. But Mark also has an arsenal to draw from as he pursues his path to healing. His sharp and fluid intellect, which allows him to observe his own reactions, and to understand his personal struggle in the context of the larger forces that influence him.

And he has his art. From early in his childhood Mark found an outlet for his emotions in his art. He drew incessantly and his talent emerged. Mark has used those talents to help his own healing process. He also draws on his talents to express his feelings about the killings of Black men and women by police officers. He is working on a series of portraits of victims, including one of Matthew Ajibade, the brother of Mark’s friend who was killed in Savannah, Georgia.

“That’s what I’ve done my whole life. I’ve just figured stuff out…I’m at the point where I can talk about it. It’s still really painful. I still get pissed off…But if I keep talking about it, something will click…”

And it is. Mark is speaking to high school students about his experience, simultaneously healing himself and opening a door to healing for other young men.