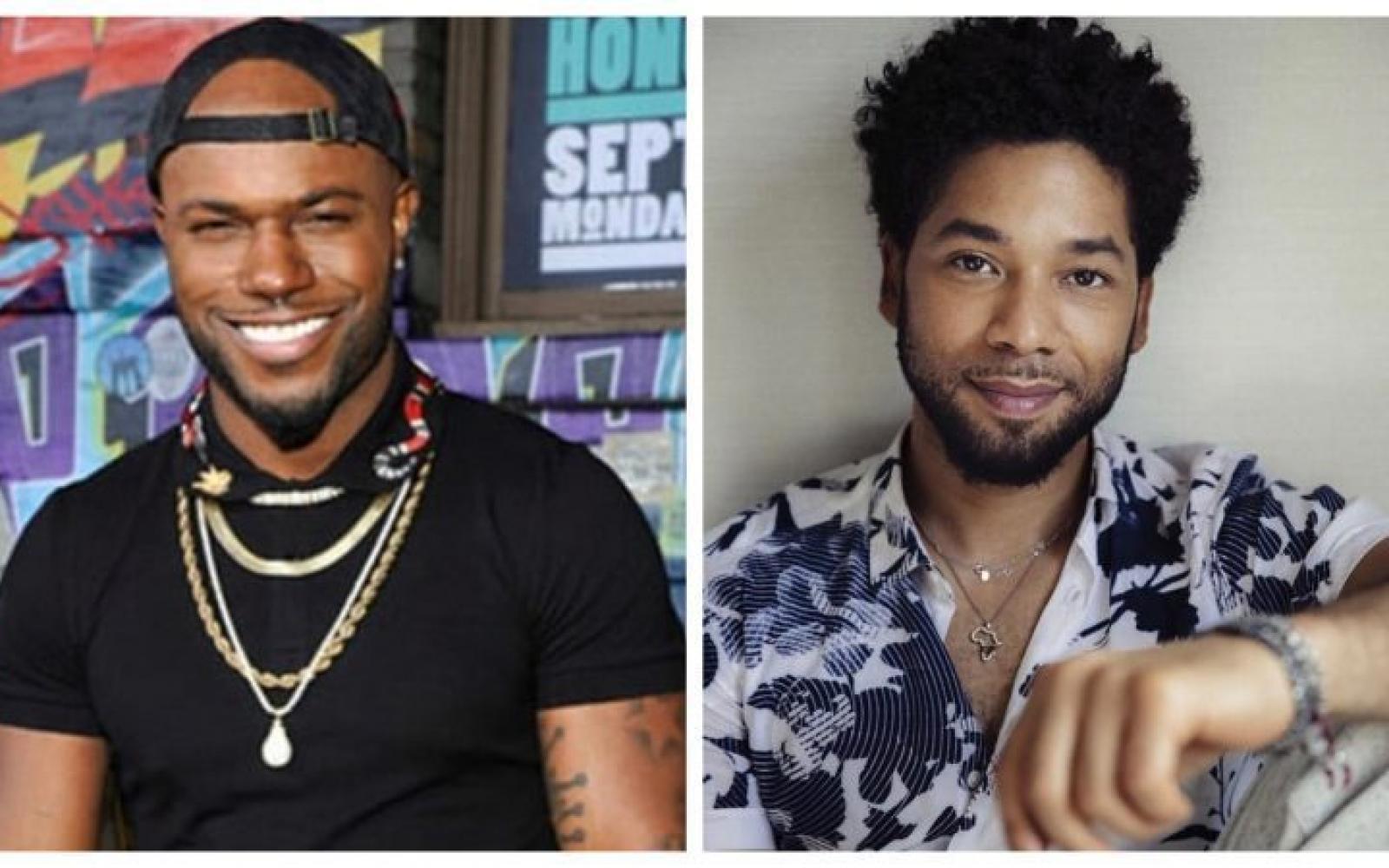 In the never ending saga of Milan vs Jussie, Milan is still out here on his shame Jussie tour answering questions that nobody asked, but ok if you insist.  Yesterday in a live chat with TMZ Milan still had some things to get off his chest.

Jussie Smollett being attacked in a hate crime sounded fishy and far-fetched from the jump -- according to a guy who has no love for the "Empire" actor -- Milan Christopher.

The ex-"Love & Hip Hop: Hollywood" star and model tells TMZ ... he believes the "Empire" star's alleged attack was an elaborate plot to grow his brand, and it's actually working -- at least on social media.

Milan -- who is gay -- says he smelled a rat from the get-go, especially because Jussie's story changed so much ... and every gay black man will now feel the consequences.

Milan is also incredulous that Jussie referred to himself as "the gay Tupac."

Christopher has obvious issues with Jussie, whom he called out earlier this week on Instagram, saying ... "let me tell y'all a little story about an evil jealous black gay man I once met."

He insinuated Jussie tried to torpedo his career and block him from scoring a role on "Empire." Milan said, "This insecure jealous queen did everything in their power to keep me from expanding my brand and having a new platform that would empower my reach & expand my 'Empire.'"

Milan later deleted the post, but judging from the video ... there's still some bad blood.