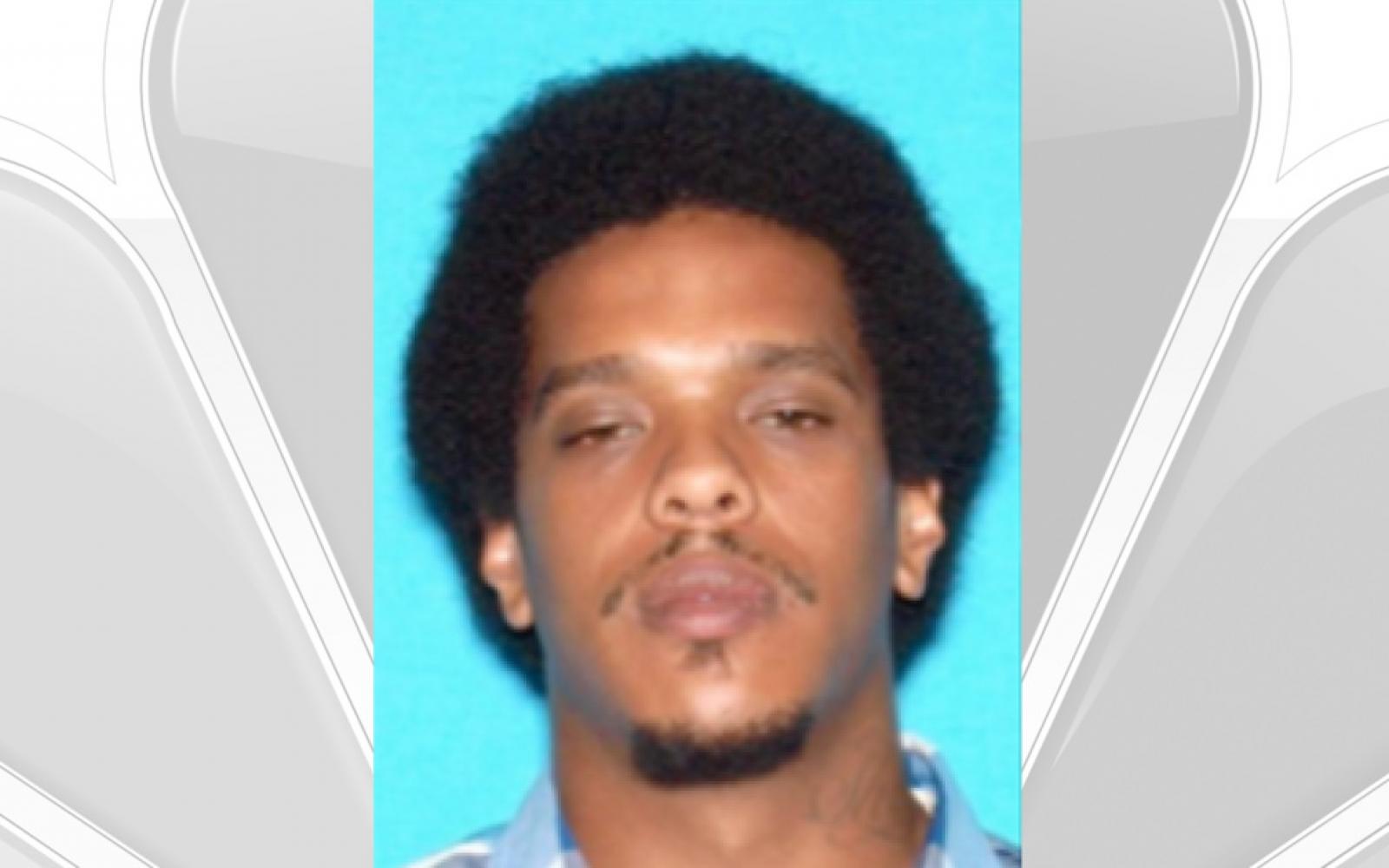 A man who was arrested after allegedly running around Cathedral City, punching cars on Thursday night has been identified.

According to the Cathedral City Police Department, Wednesday at around 6:30 p.m., residents reported a man in the roadway, running in between vehicles in and out of traffic.  Police said the man, later identified as Palm Springs resident Jamal Ethan Brown, 31, was completely naked, striking cars with his fists and pulling on car doors.

CCPD officers arrived on scene and made contacted the man, who officers said became combative. An Electro-Muscular Disruption device (TASER) was deployed to take the man into custody.

The man was then transported to the hospital where he was medically treated before being charged for being under the influence of alcohol/drugs.