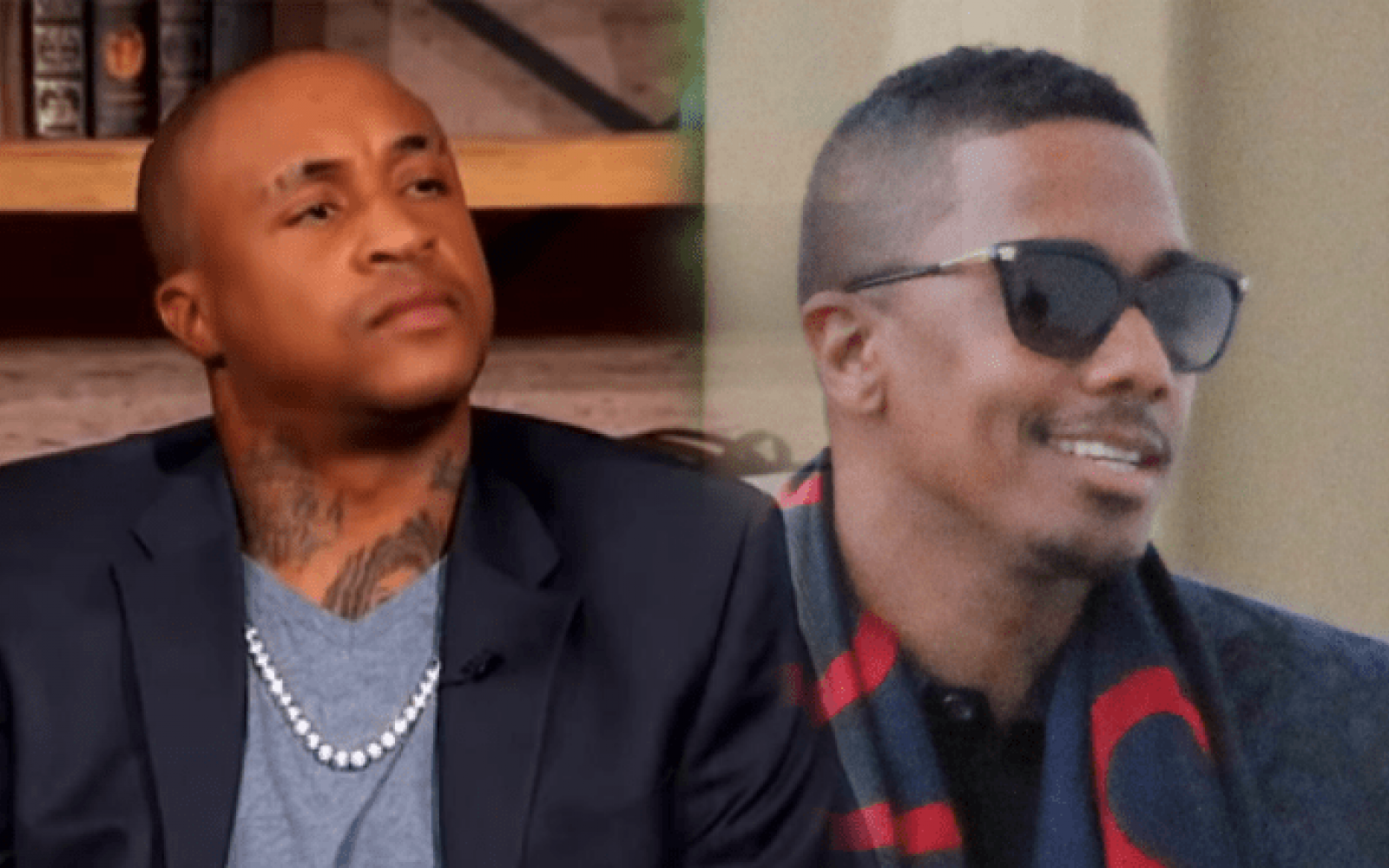 Former Disney star Orlando Brown is making some explosive claims, against tv personality Nick Cannon. According to Orlando, he and Nicki Cannon had a homosexual relationship.

Orlando gave graphic details about their relationship. He told fans that Nick Cannon, "s*cked his d*ck."

In the video Orlando tells fans "OK look fine, do you wan me to tell everybody? OK fine. Nick, I let you suck me d**k. And I liked it."

Orlando is best known for his roles as Eddie in That's So Raven, 3J in Family Matters, Tiger in Major Payne, Max in Two of a Kind, Damey Wayne in the short-lived Waynehead, Dobbs in Max Keeble's Big Move, and Frankie in Eddie's Million Dollar Cook-Off.

Orlando recently has had a lot of run ins with the law. He's believed to have mental health issues, and may have also engaged in drug abuse.

But that doesn't mean that his claim should be dismissed altogether. Both men grew up in Hollywood as child actors in the 1990s and 2000s. It's conceivable that at some point, the two males hooked up.