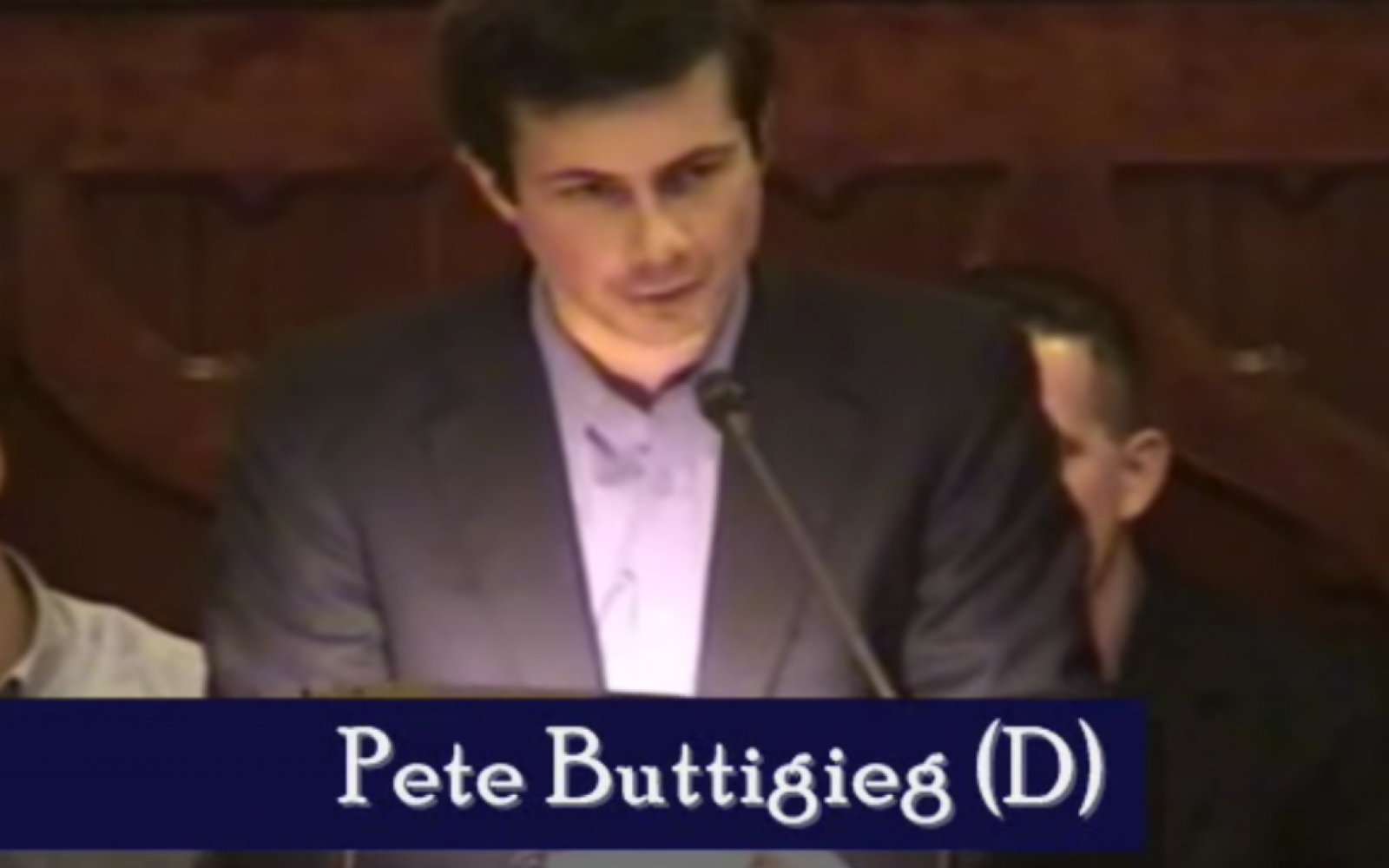 This is the real reason Mayor Pete has an issue with black voters.  We can see through the pandering.  Here's a clip of Democratic Presidential Candidate Pete Buttigieg back in 2010 talking to members of the tea party.  During the clip he says "I believe we might have a lot in common."  If you'll recall the Tea Party Movement was started as a direct result of the election of the first Black president Barack Obama.