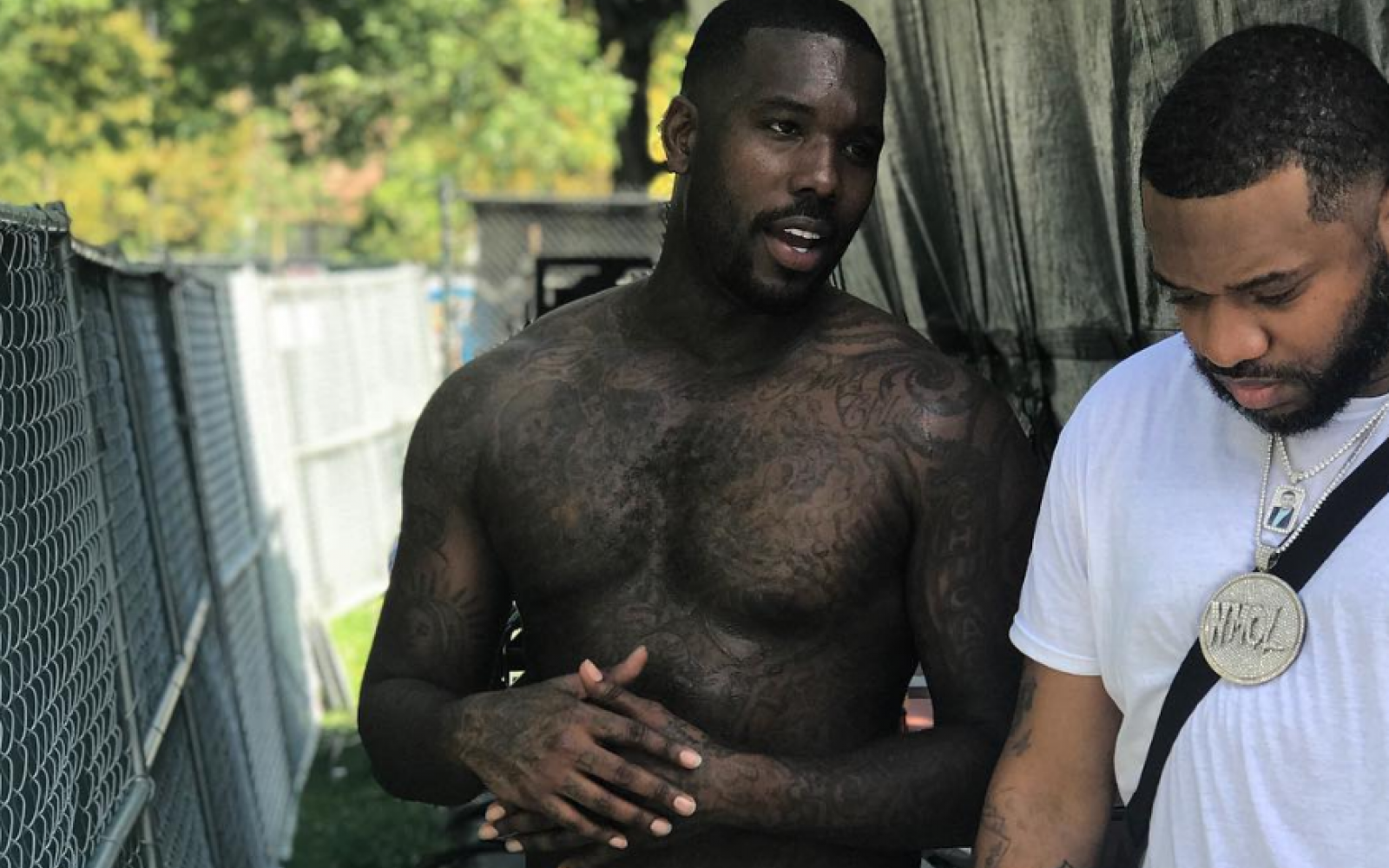 Phor Brumfield is now the star of a leaked cell phone video featuring the Black Ink Crew Chicago cast member in all his full-frontal glory. The full Phor video leaked a couple of weeks *after* Black Ink Chicago’s season finale, so we’re not yet sure whether the clip is meant to draw attention to an off-season project Phor’s got going on.

It's also not certain the leak of the clip is supposed to be revenge of some kind. Phor did spend most of Black Ink Crew Season 4 fighting with his girlfriend Nikki who revealed on the show that Phor had cheated and was sending out videos of himself.

Guess we'll just have to wait and see if they bring it up on the next season. 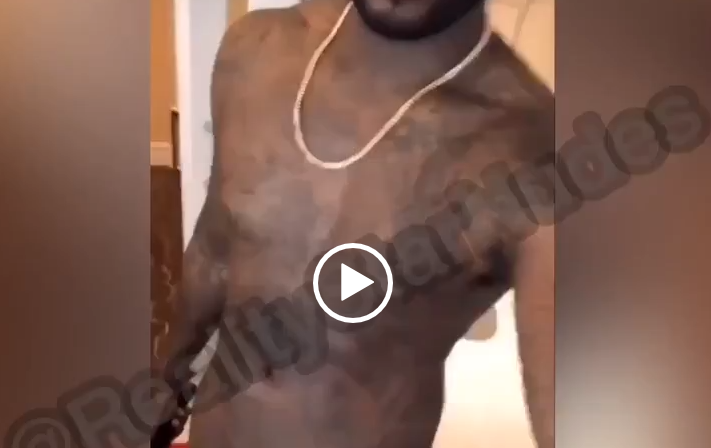