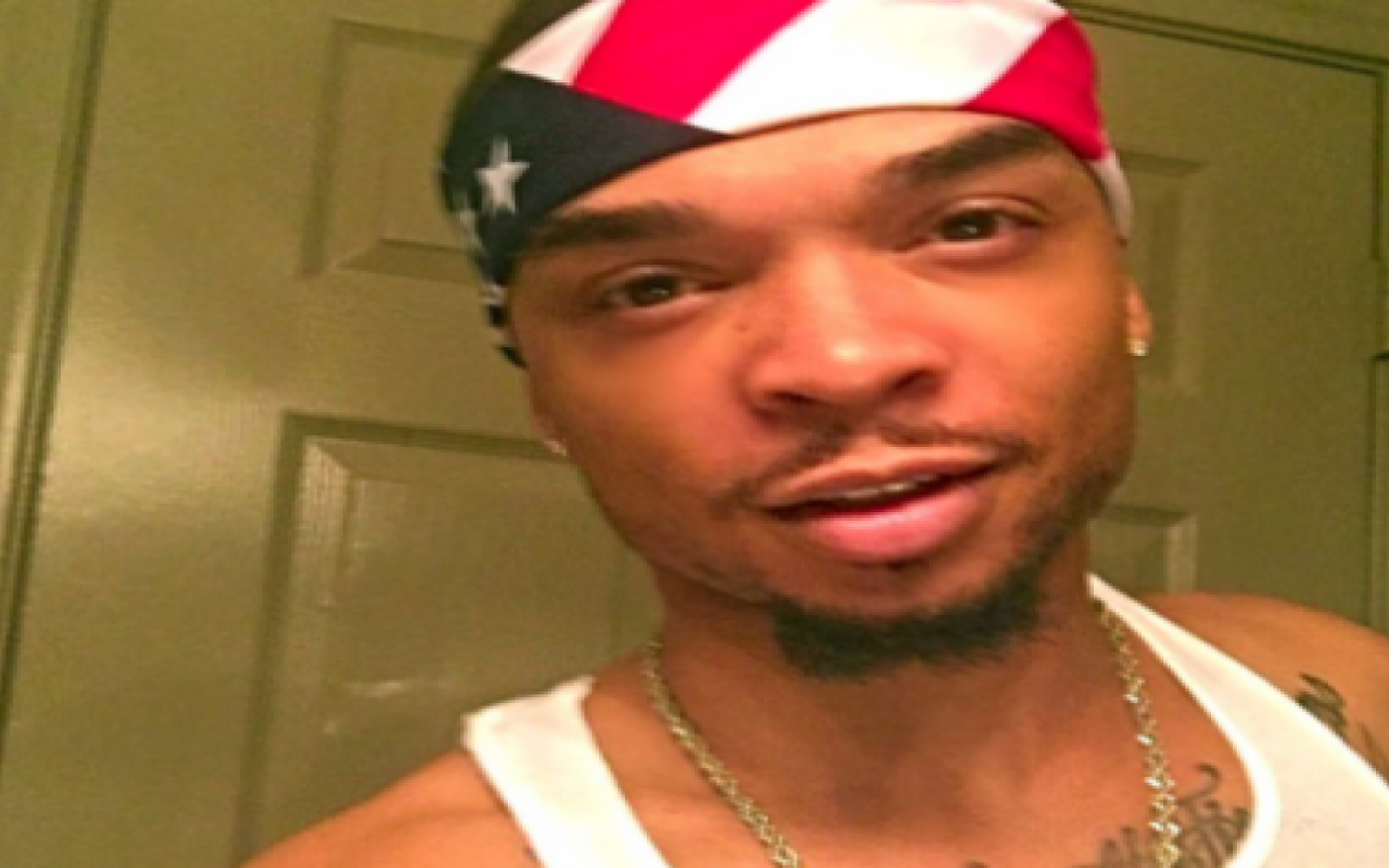 Out rapper Fly Young Red who famously put out the song "Throw That Boy P*ssy" says thats the way his dad found out he's gay.   There are certainly worse ways for your parents to find out what your sexual preference is.  Fly Young Red has a coolness about him that he most certaintly gets from his pops who is chillin in the background.

A video has recently resurfaced of Red and his dad in which his dad expresses why he's cool with his son being gay.

Check out the hilarious father son moment below.