Video Resurfaces Of Rapper 600 Breezy Saying He's Not Gay, He Wants To Kill Gay Men For DMing Him 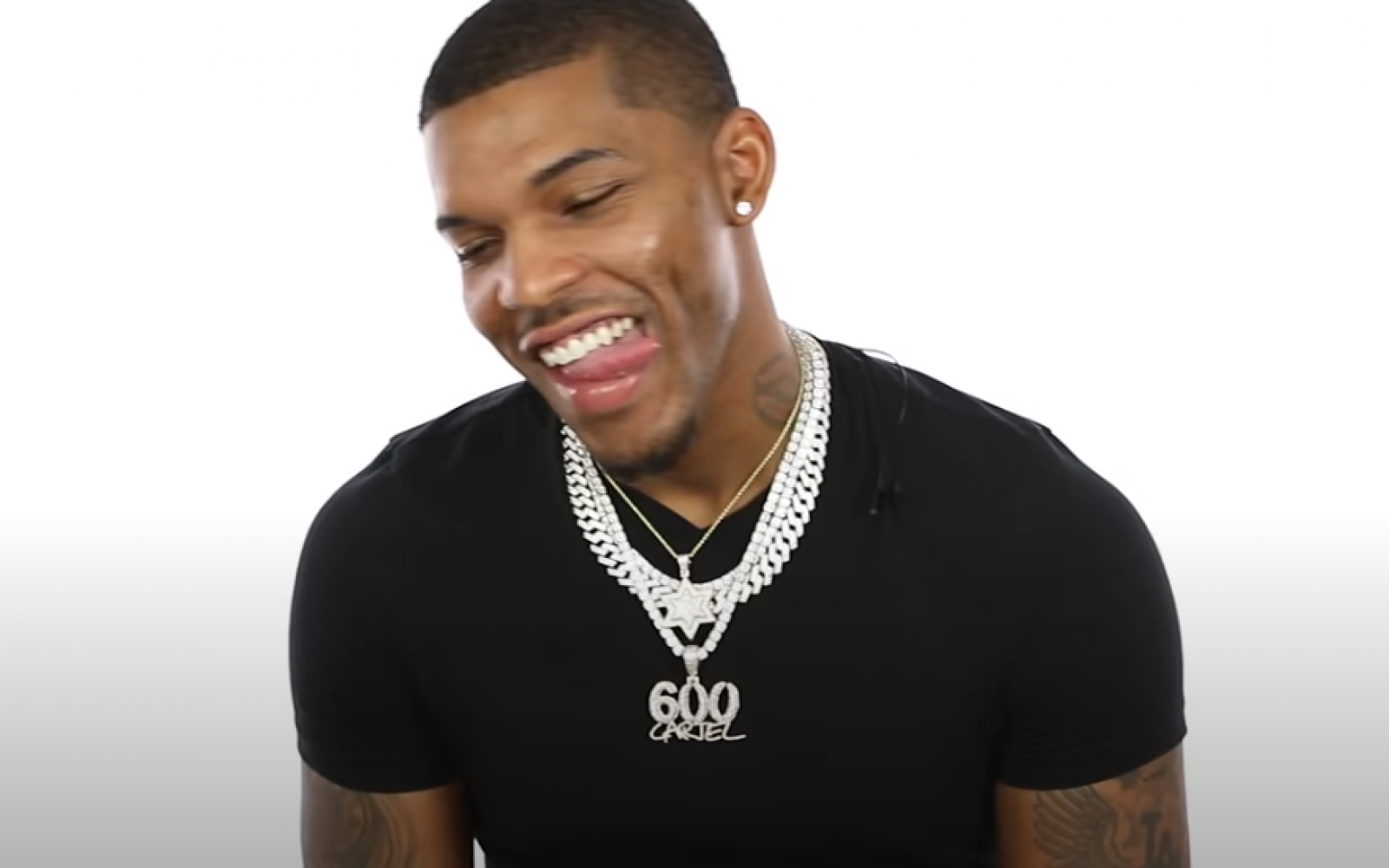 Rapper 600 Breezy is being called out after a video of him saying he wanted to kill gay men for sliding in his DMs.  Back in April Breezy gave an interview with DJ Small Eyez who asked him what was the biggest misconception about him.

Breezy responds by saying his ex girlfriend Rapper Queen Key started a rumor about him being gay.  Rumors began when Key put out a diss track calling him gay then saying it again on twitter during an argument with him. She responded saying, "Yo gay a** knockin 30 mad @ mfs cause u can't rap talmbout dying havin birth.. you already dead n***a & I'll say it again f**k yo mama, Yo gay a** & anybody else b***h a** n***a that was me bein nice. Go on teen mom u f***in rapist."

"I'm one of the straightest n*ggas that you will ever find in this f*cking world" he says.  "I'm not a homophobic person, but i gotta block gay n*ggas off my page every day cuz they be in my DM's being disrespectful, saying sh*t.  Like, and I can't get to these n*ggas to kill em, or nothing so I just block em."

Check out the full interview below.