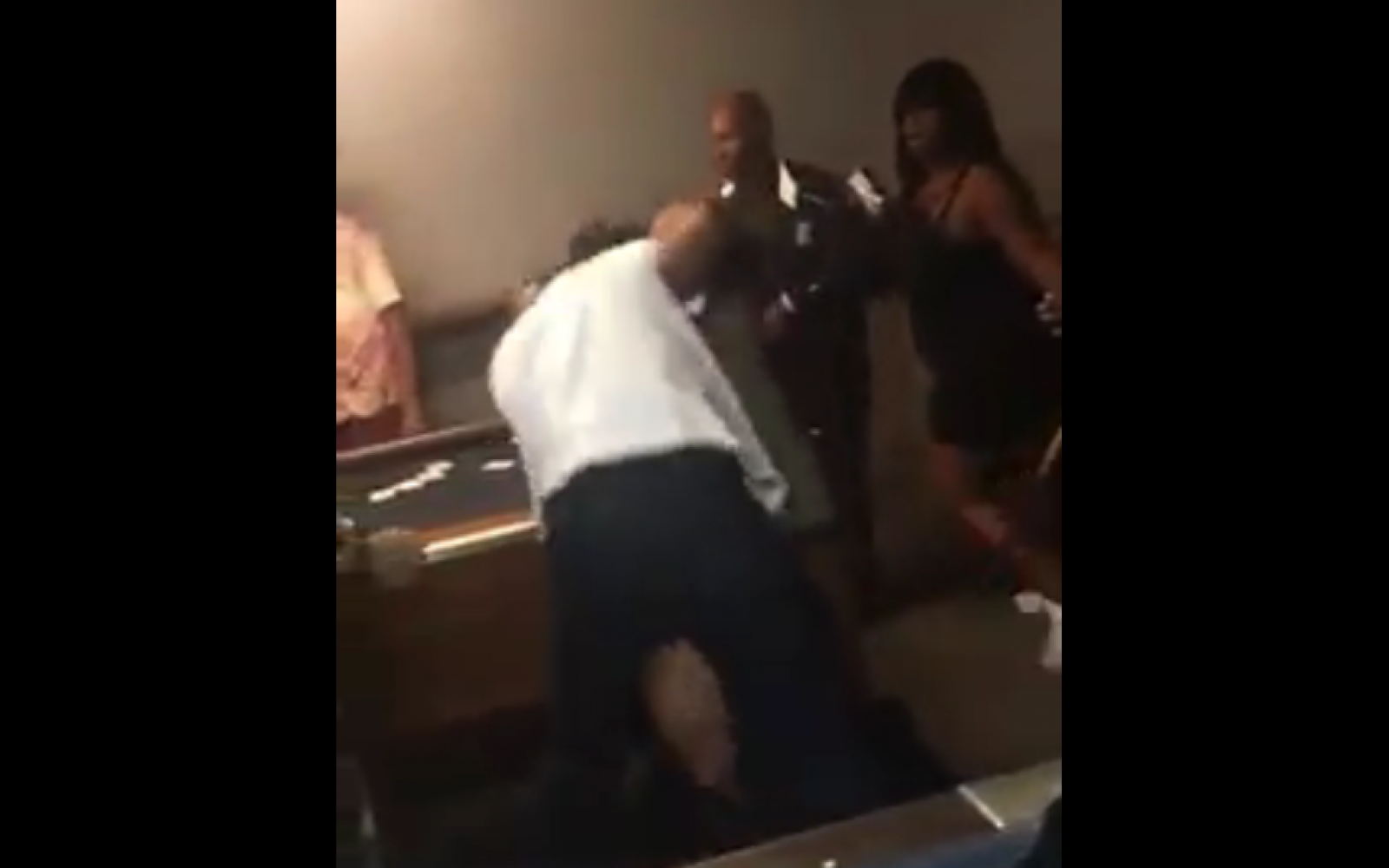 A video uploaded and shared on Facebook shows a transwoman being attacked during what looks like a pool game.  While she's being attacked those in attendance do little to intervene, until she starts winning.  This is not how you support and protect trans people.  This looks like an intimate event so she was obviously invited there and this doesn't look like they were all hanging together for the first time.  We're just happy she made it out alive, other have not been so fortunate.

In the most recent killing of a transgender woman, her body was found inside an abandoned car, burned beyond recognition. In another case, the woman was pulled from a lake at a Dallas park. And in a third, she was found dead near a golf course, just weeks after she survived a brutal beating that was captured on video.

In the United States this year, at least 18 transgender people — most of them transgender women of color — have been killed in a wave of violence that the American Medical Association has declared an “epidemic.” The killings, which have been reported across the country, have for some prompted a heightened sense of vigilance.

Activists said the cases have also underscored the precarious position of many in a community that faces elevated levels of homelessness and poverty, and the hazards that can bring.