Video: Substitute Teacher Fired and Arrested For Fighting Student That Allegedly Punched Her, Called Her The N Word 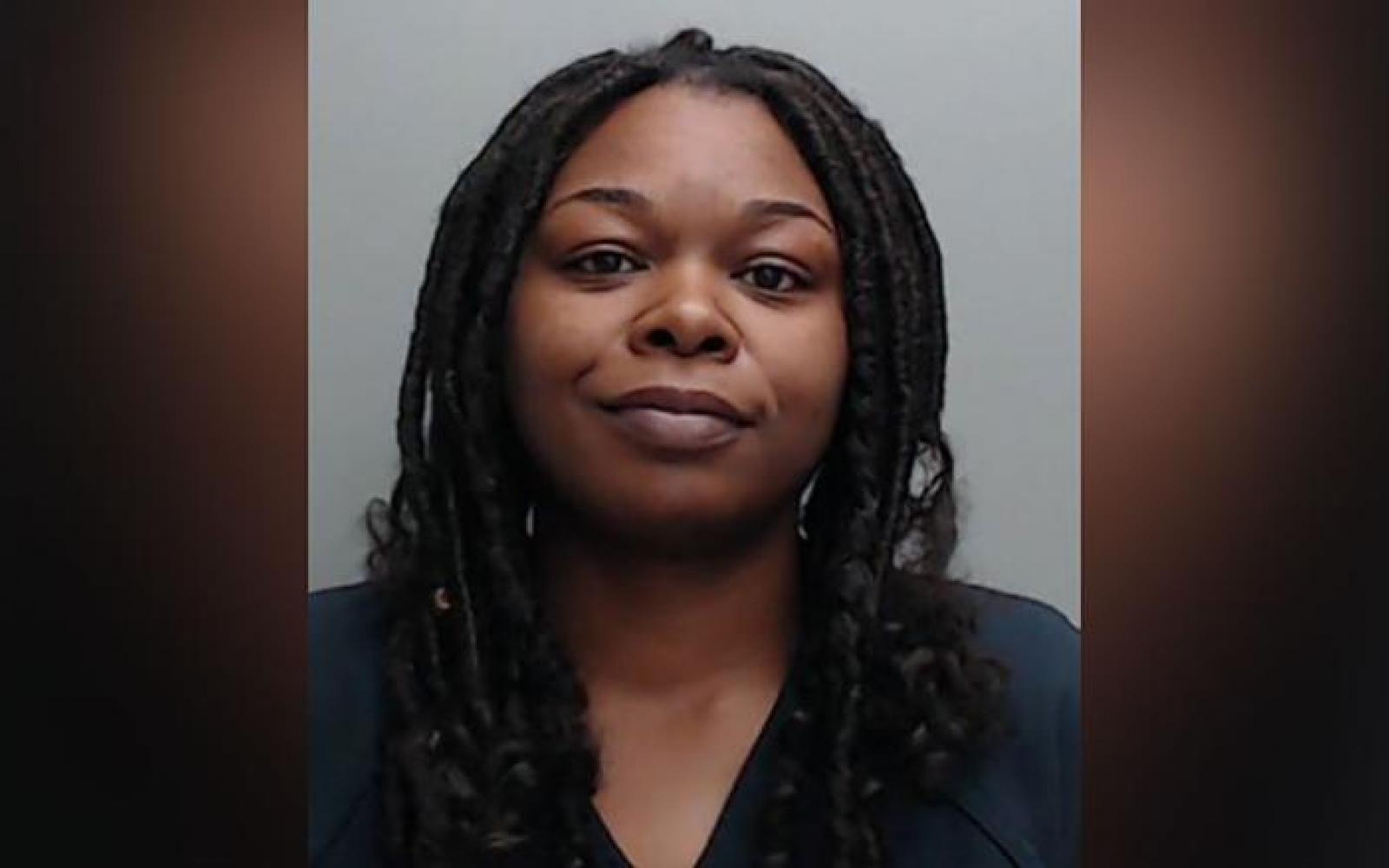 A substitute teacher has been fired and arrested after footage of her beating a student emerged online. Witnesses say the student pushed the teacher first, and called her racial slurs.

The incident took place at Lehman High School in Hays County in Texas.

The video that was uploaded to social network shows Tiffani Shadell Lankford, 32, beating on a female student.

According to a few of the students who posted the video and students who witnessed the incident, the student punched the teacher first and allegedly called her the N word.

The teacher then approached the student, threw punches, dragged her to the floor and stomped her out.

Lankford was charged with aggravated assault.

“There is absolutely no excuse or circumstance that can justify what you see unfold on the video,” said Tim Savoy, a spokesman for the local school district. “It is unconscionable what this adult did to one of our students.”

After the alleged assault, the district said Lankford was immediately removed from the classroom and questioned by a school resource officer.

The teacher was quickly fired and reported to the Texas Education Agency, the statement said.

Lankford had undergone training and passed a background check before she began working as a substitute in September, the district said. She worked in district classrooms 18 times since September 13, the statement said. 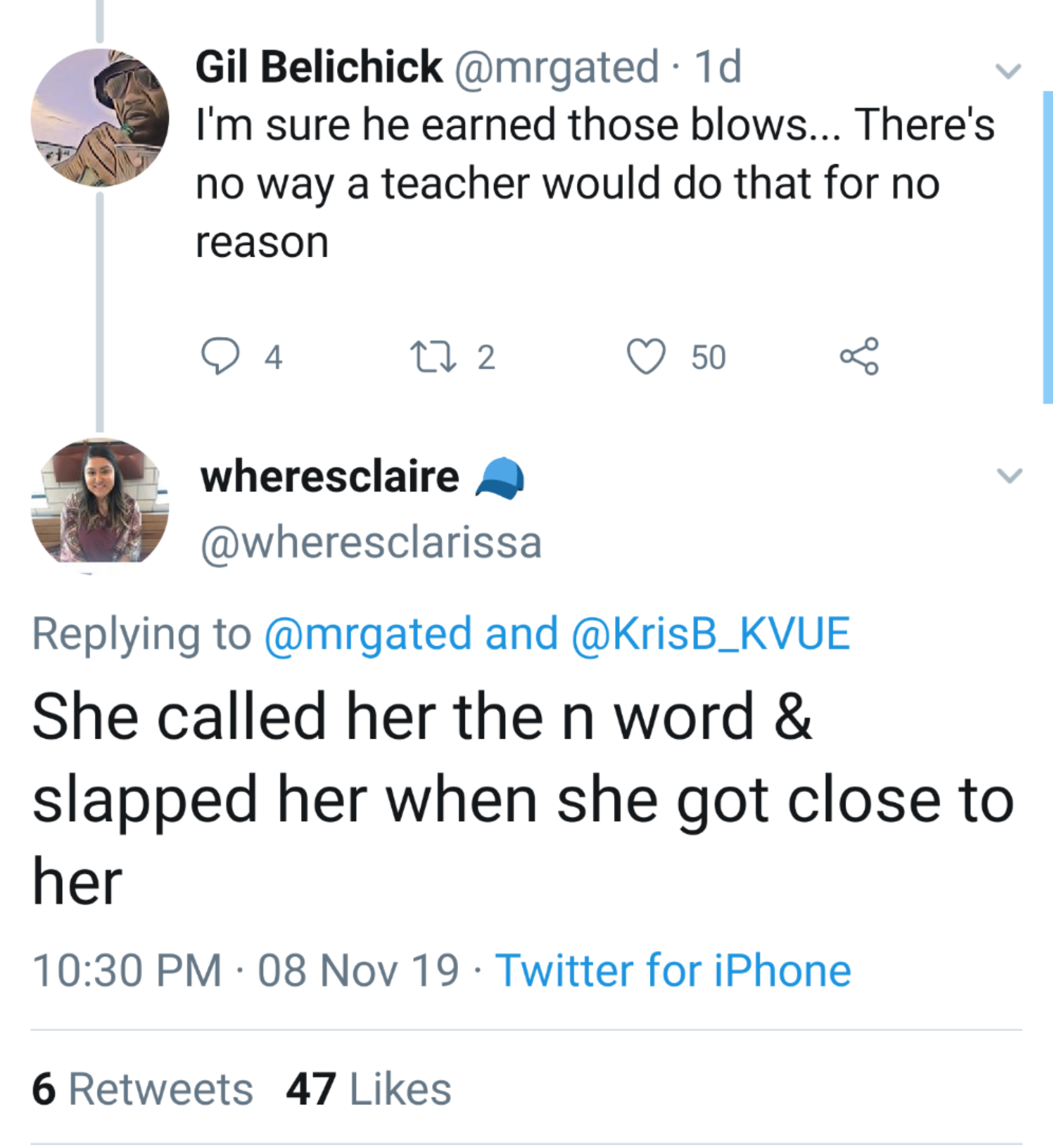 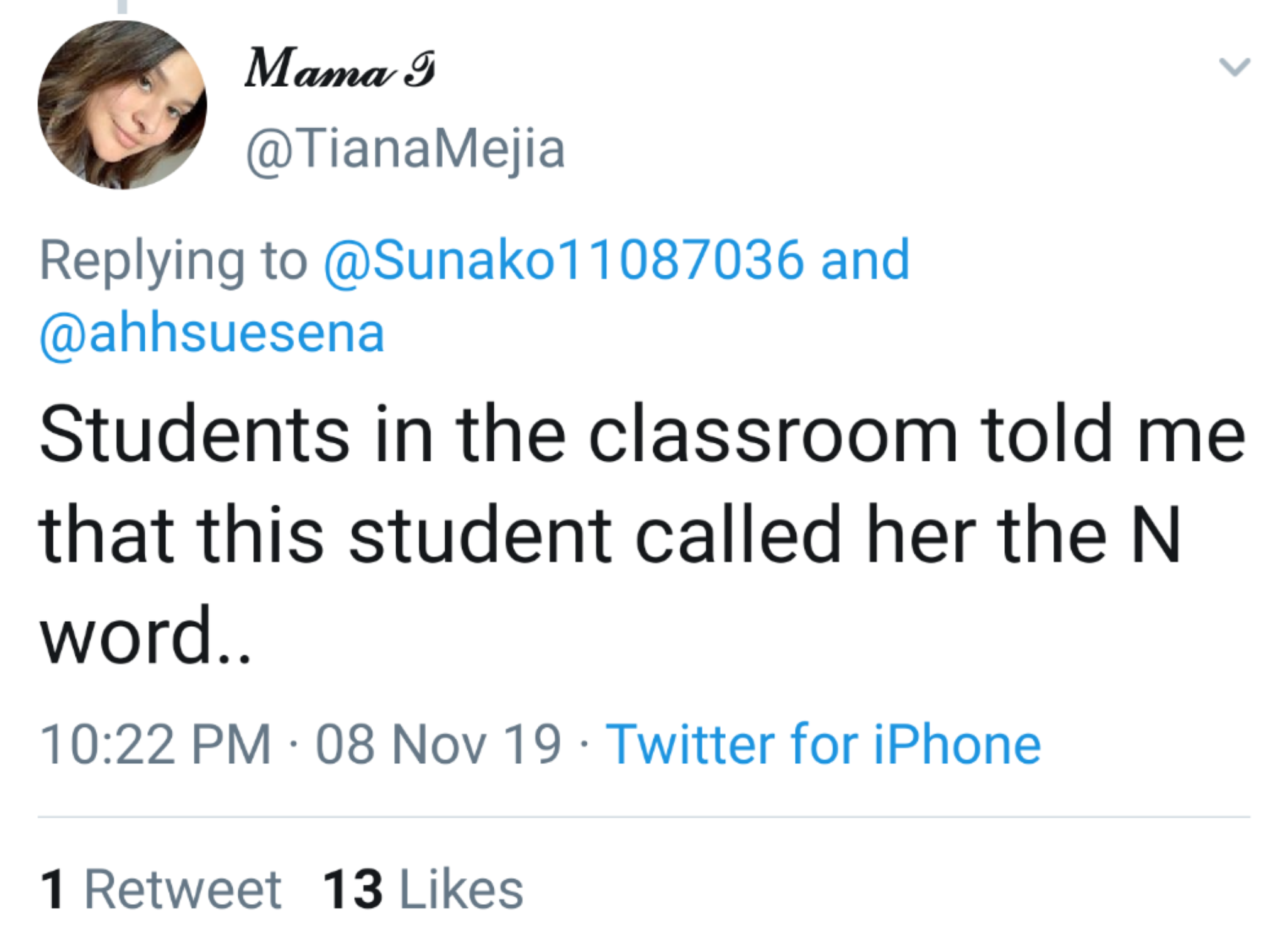 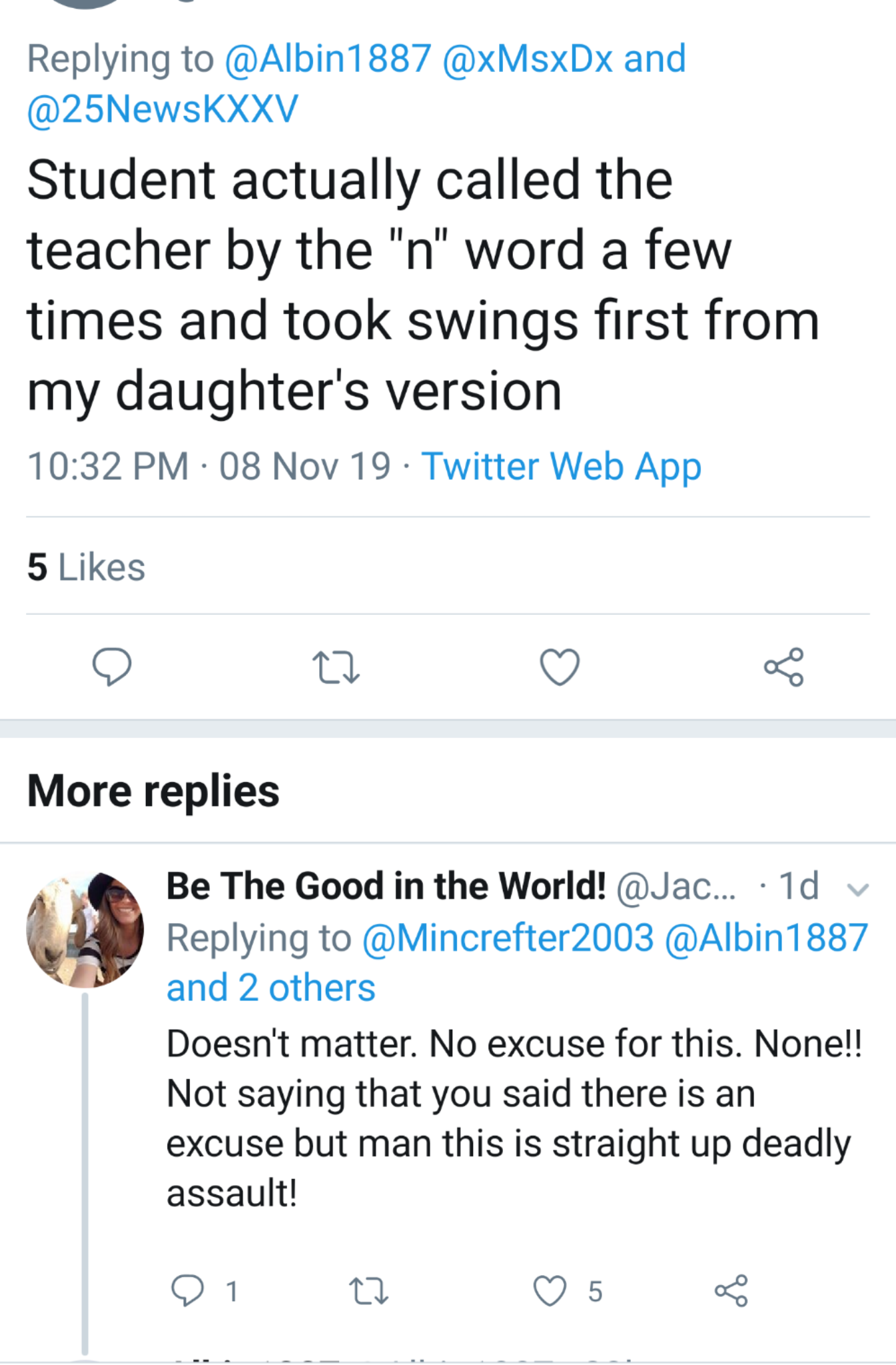