Video: TikToker JxdahParker Apologies After Saying He Would Assault A Gay Man For Hitting On Him 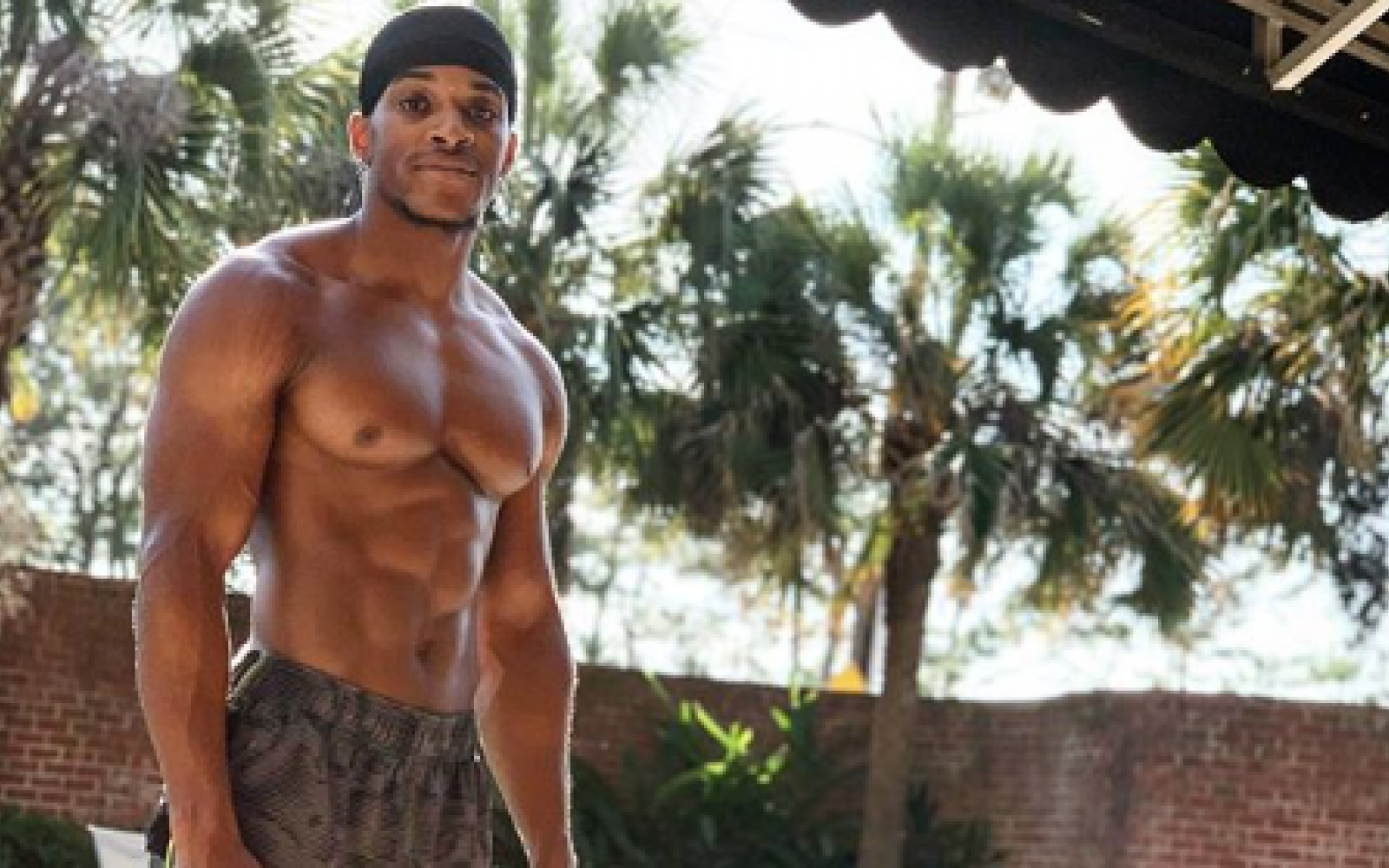 First and foremost he's lucky he has a nice body because the faces he makes be hit or miss.  Second of all, there's plenty of fine af gay guys out there that you don't have to worry about us beating down your door.

Tiktoker JxdahParker is catching heat after some one asked if he was bi and he gave a homophobic response saying:

"I respect those who have found happiness in being attracted to the male population regardless of their own gender and how society views it, but if you come round me with that gay shxt I'm catching an assault charge I'm sorry.  Thats just in my DNA sir.  But if you rock that way I'm happy for you for real just don't bring that to this side of the table because you will meet floor within seconds this is your only warning.

In other words, no I'm big straight.  Ion even like my own dick.

We're just going to drop this picture off: 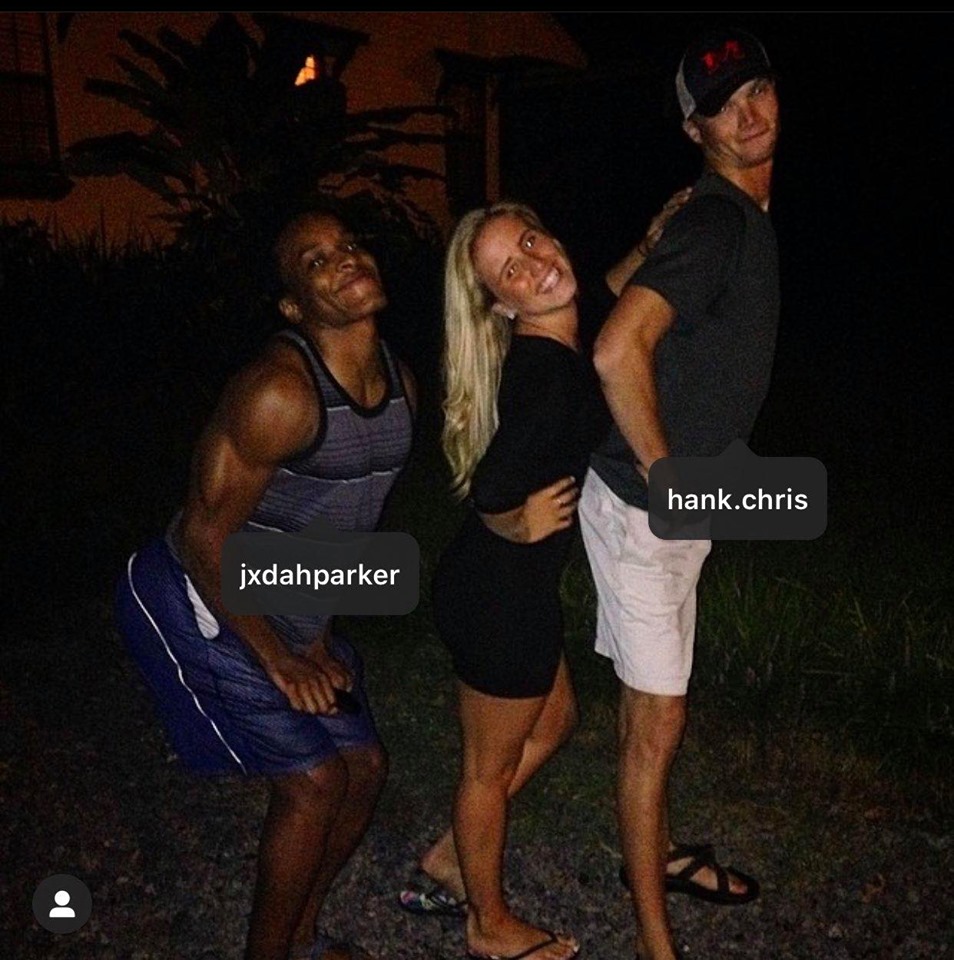 After being dragged all up and down twitter he apparently had a change of heart issuing a slew of apology instagram posts and videos saying:

I am very uneducated when it comes to the LGBTQ community, and it showed in yesterday’s post. This is the internet, the hate won’t stop, I get that, but the apology is sincere regardless. The easy thing for me to do is to ignore those who were offended and tell you to deal with it. The RIGHT thing to do as a man is to realize how many people I pissed off, and take a look at myself to say, “yooo, this is all because of something YOU posted, so correct yourself before you try to tell an offended person that their feelings are invalid.” • For those hellbent on hate comments and accusations, I can’t converse with you. For those who hear my apology and my wanting to learn more about why what I posted was so offensive and idiotic, we can converse all day long. How can I expect a racist to hear the cries of the black community if I won’t take the time to hear the LGBTQ community.
.
.
A real thank you to all the hate comments I got today, I woke up thinking that what I posted was a harmless joke and you all made me realize that I still have leaps and bounds to make in my own self development and awareness. If you all hadn’t outnumbered the people saying it was a just a joke and they laughed, I would’ve never known to look inward and see the problem within myself. Also, I’m really hoping to comprehend how exactly a gay person can say, “he’s gay!” Or “gay boy” or “come out already!” In the comments as if being gay is a negative. That part I am very confused on. Why use your sexuality as a weapon if peace is the goal? If I was gay I promise you everyone would know. Why would I hide it? Nobody should hide it. I been me for a while dog that’ll never change. To everybody that understand where I’m coming from. Thank you. To all of my gay friends I offended, I apologize genuinely, and look forward to the conversations we’ll have so that I can expand mentally and never post something so hurtful ever again. Everyone feel free to listen in at 9:45 PM EST.

Yeah ok.  Check out the videos and posts below. 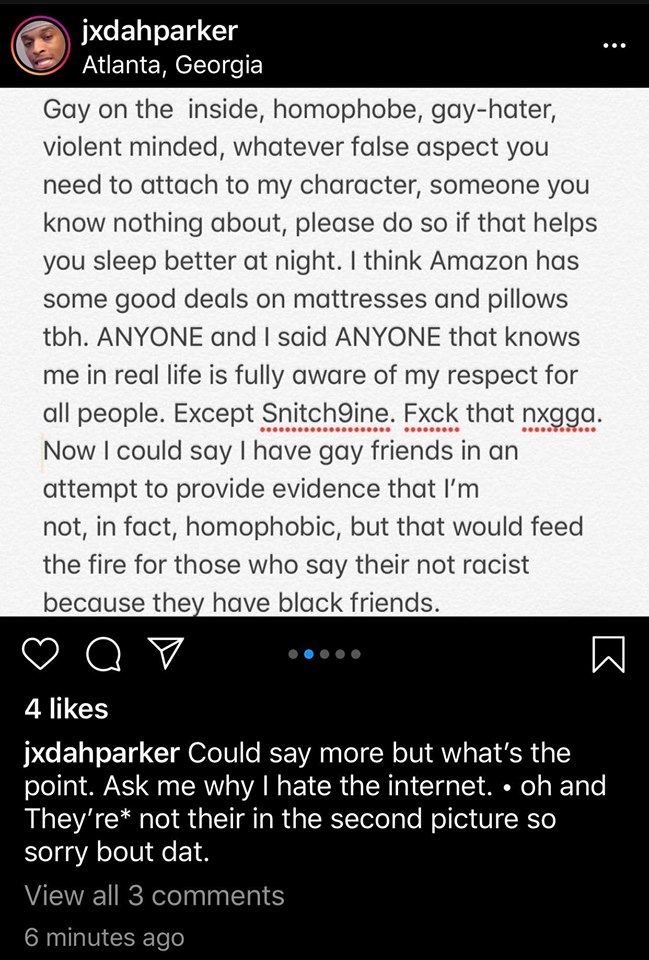 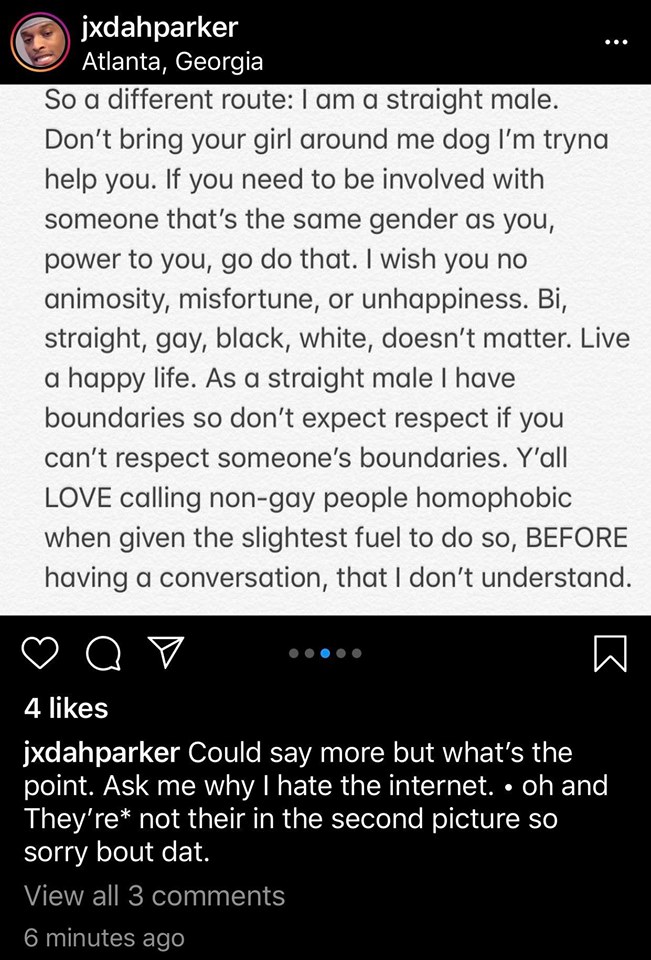 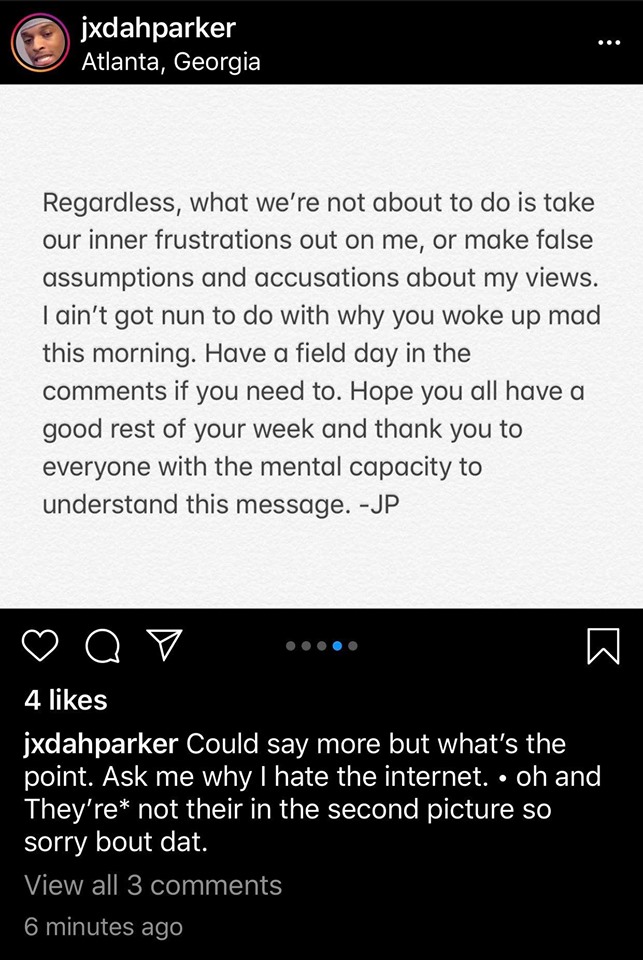 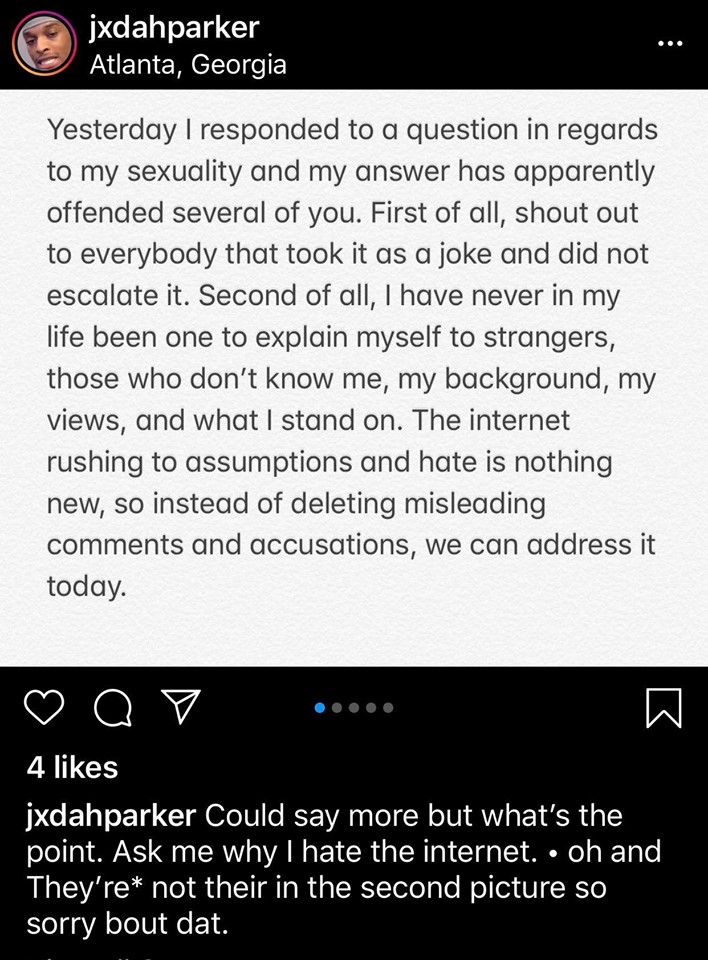 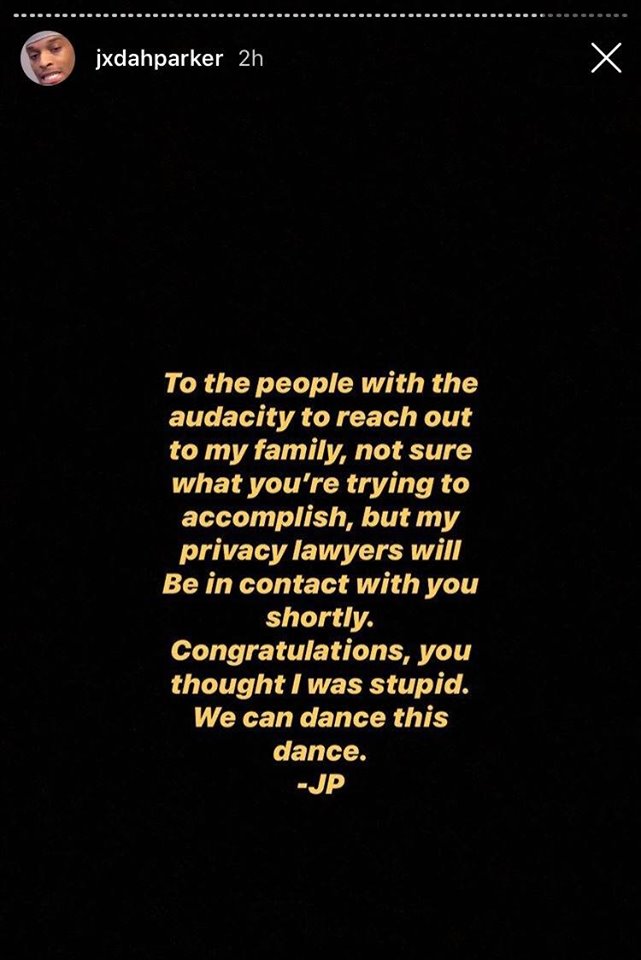