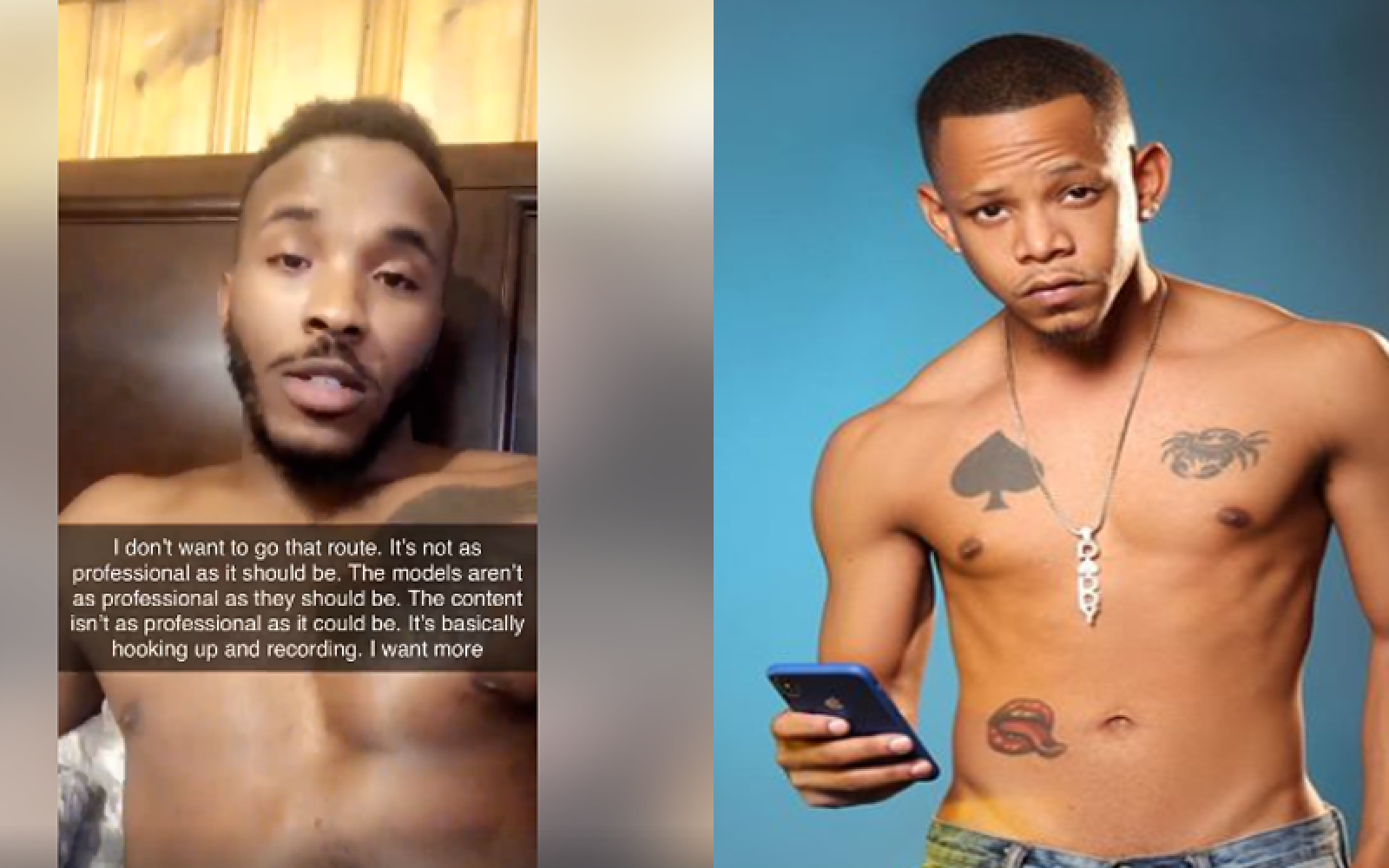 Even though he didn't call him out directly, it would appear Vinny Watson clapped back at Pheonix Fellington after he said he doesn't want to do OnlyFans because the videos aren't professional.  Yesterday Pheonix uploaded a video to his social media where he said while he doesn't have anything against those that choose the onlyfans route, he doesn't like it because of the lack of professionalism and lack of STD screenings, paperwork and identification.

Vinny Watson who has seen much success with current and ex boyfriends posted what seemed like a clap back to Fellington saying:

"Y’all keep me laughing or fake laughing with these only fans joke(s) all the way to the bank!

Millionaires usually have how many sources of income...oh ok."

Who do you agree with?  Check out the screenshots and video below. 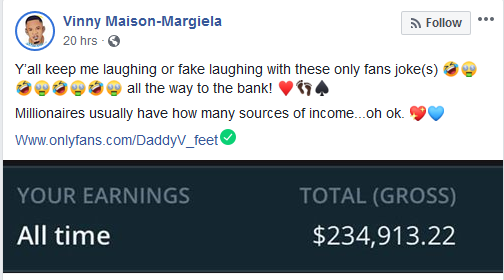