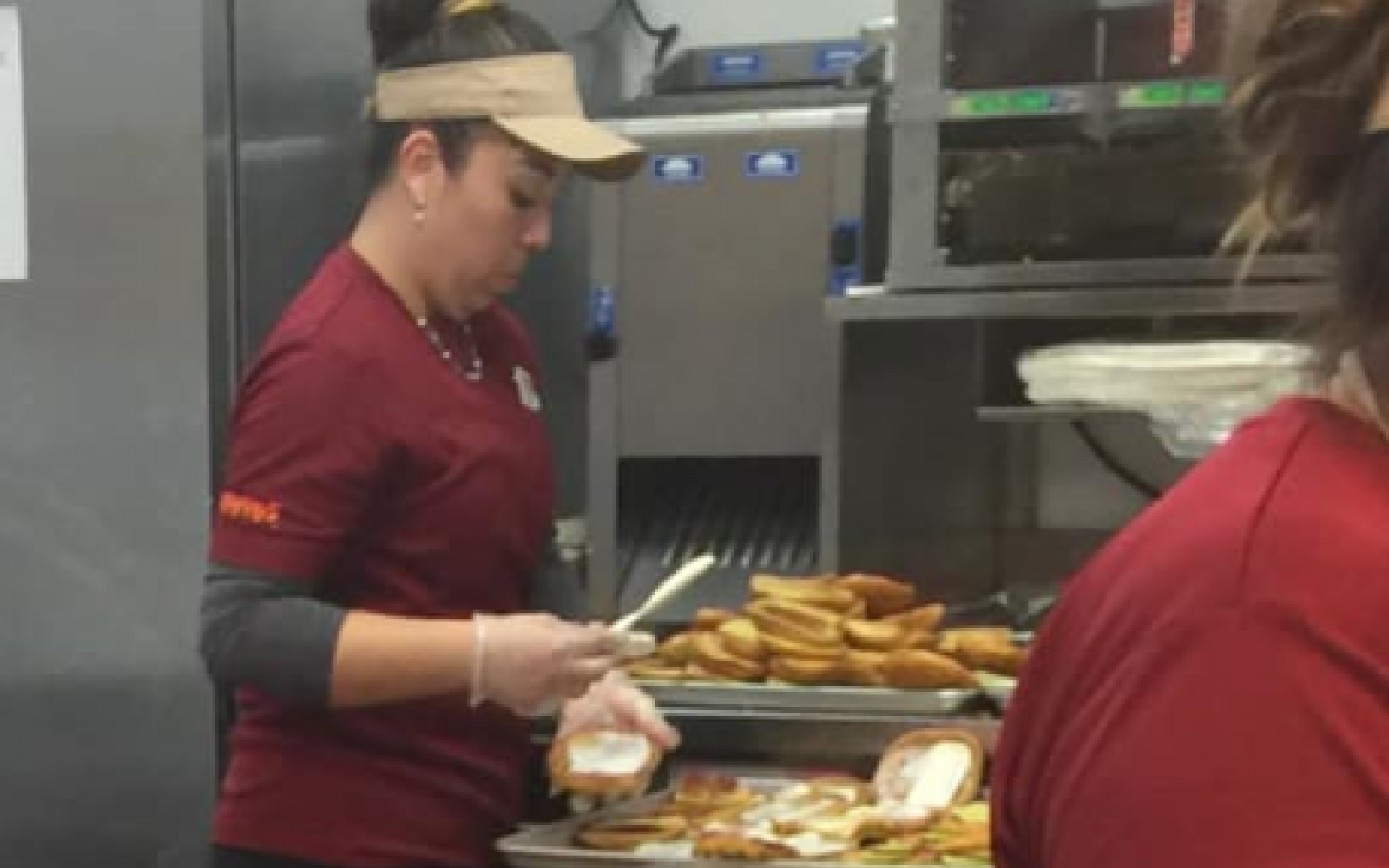 We've seen some disturbing things going on in Popeyes this week since the return of its chicken sandwich, most notably someone being killed for cutting the line.  These photos shared to facebook are also disturbing.  A user, (who we will not name) posted these photos saying he would not return to the restaurant.

This isn't the first time Popeyes has been called out for less than healthy conditions.

Back in 2018 a Popeyes employee in Detroit says she lost her job after posting cellphone video showing unsanitary conditions in the food storage and preparation areas.

Shakita Shemere told The Associated Press that a manager told her to leave as she was livestreaming the video on Facebook. It shows uncovered containers of what appears to be raw chicken in a freezer, dirty containers stacked for reuse and trash across much of the floor.

The 20-year-old Shemere says she made the recording after the manager yelled at her for screaming when she saw a cockroach. 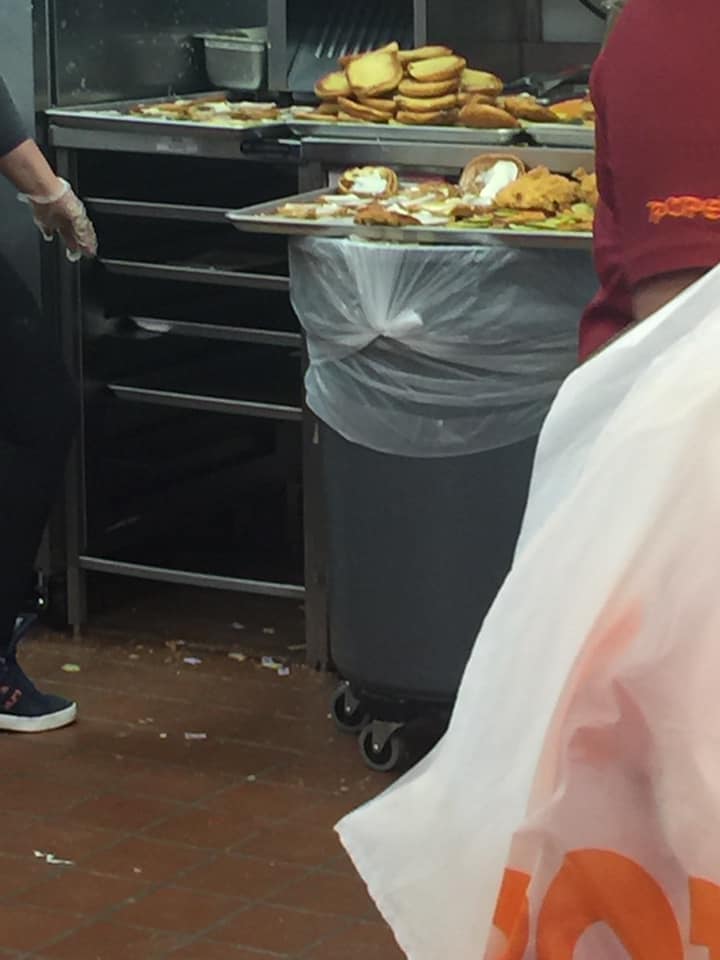 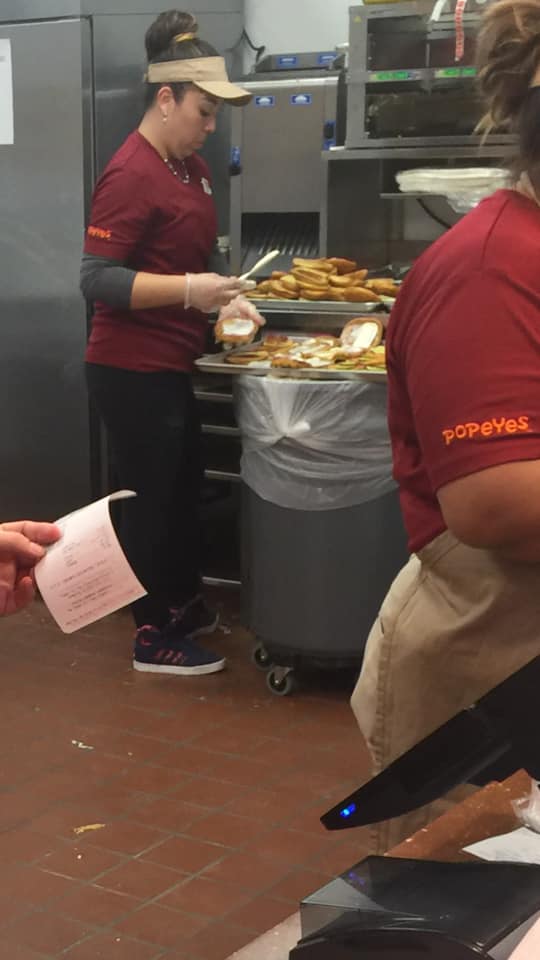