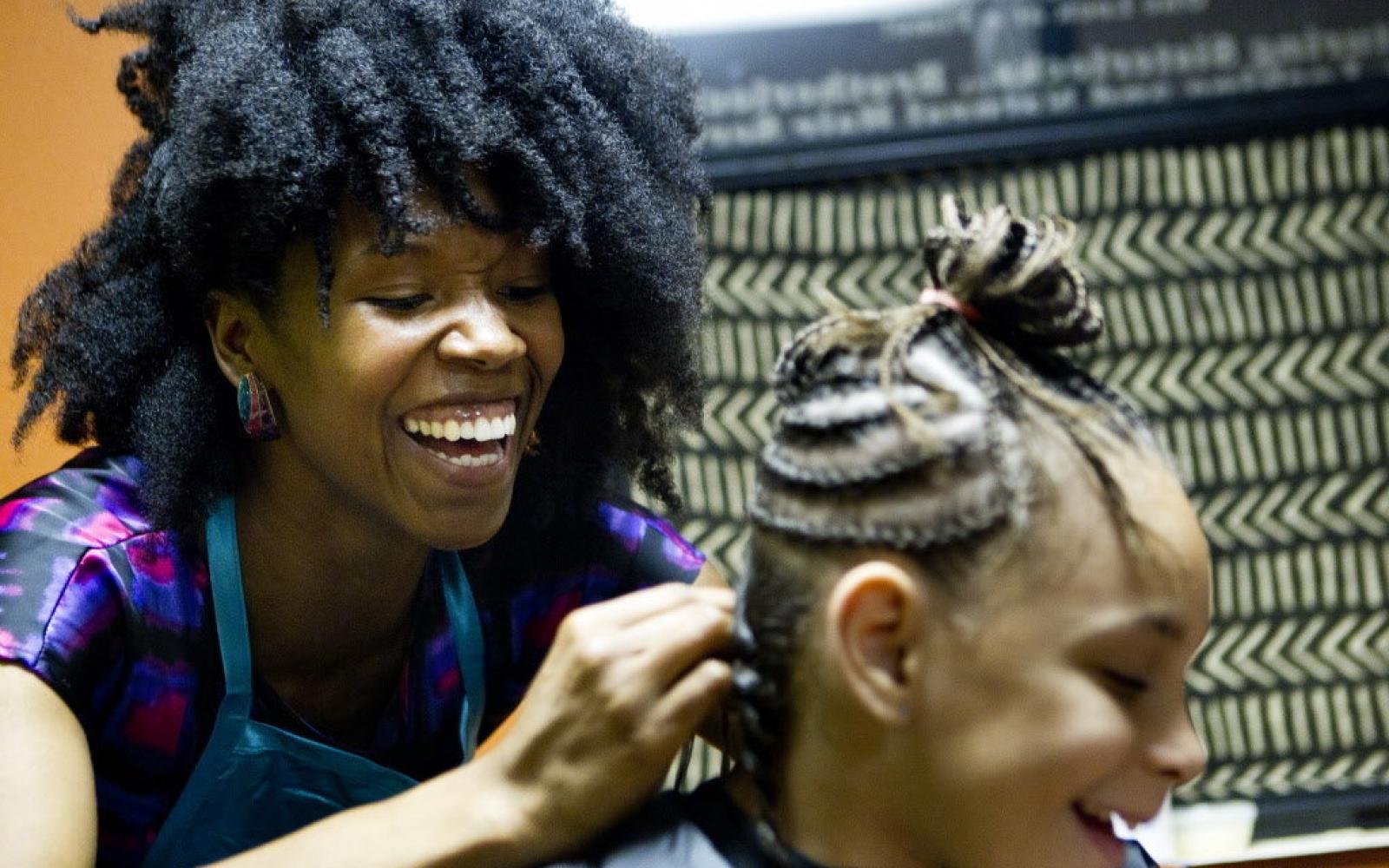 Virginia's governor has signed a bill banning hair discrimination across the commonwealth.

On Wednesday, March 4, Gov. Ralph Northam signed House Bill 1514, which is identical to SB50, banning discrimination based on traits associated with race, including "hair texture, hair type, and protective hairstyles such as braids, locks and twists."

“It’s pretty simple—if we send children home from school because their hair looks a certain way, or otherwise ban certain hairstyles associated with a particular race—that is discrimination,” said Governor Northam. “This is not only unacceptable and wrong, it is not what we stand for in Virginia. This bill will make our Commonwealth more equitable and welcoming for all.”

The bills unanimously passed the Virginia Senate in February and made it through the House of Delegates at the end of the month.

Valerie Sampson, a hairstylist in Virginia, said she supports the bill.

"Natural hair is beautiful and just because it's locked, braided, or pinned up. It doesn't define who you are," said Sampson. "That's your individual preference and choice whether you're natural or not."

Hair discrimination has been gaining attention after a high school wrestler was forced to cut his dreadlocks or forfeit his match in 2018.

“A person’s hair is a core part of their identity,” said Delegate Delores McQuinn, who sponsored the bill. “Nobody deserves to be discriminated against simply due to the hair type they were born with, or the way in which they choose to wear it. The acceptance of one’s self is the key to accepting others.”

Like other laws passed in the 2020 General Assembly session, it will take effect on July 1.