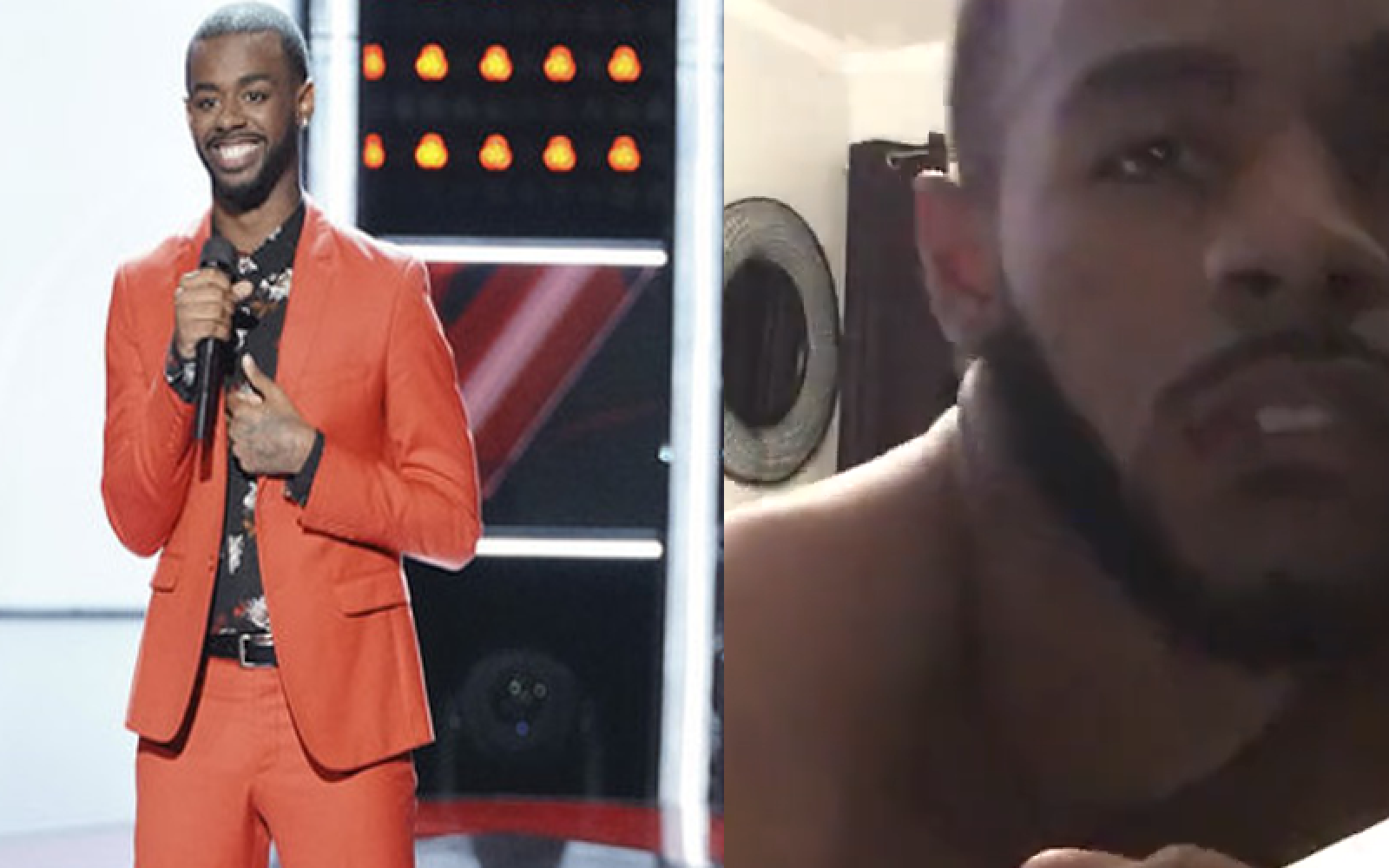 Everything lives forever on the internet, especially if the videos were made a few months ago.  Voice contestant

The Voice eliminated contestant Tyshawn Colquitt‘s secret gay past has caught up with him, and in an exclusive interview with RadarOnline.com, the 23-year-old former hopeful said he believes he got booted for all the wrong reasons.

“I feel like my elimination was not fair. I hate that my dark past took this opportunity away from me and my family,” he alleged.

As Radar was the first to report, the Cincinnati, Ohio, native — who is the oldest of 12 children — did gay films to fund college, which he says was essential in developing his singing ability.

“I got a presidential scholarship and my mom and I didn’t have any money to pay for any type of living expenses,” Colquitt said. “I was going through so many different things going on and it was not enough.”

“Five years went by and I wanted to go back to the Apollo. I did and I won again,” he told Radar.

Colquitt admitted that the videos were “a huge mistake,” and is hoping that his legions of fans will forgive him and focus on his music instead of his past.

In fact, Colquitt has found a new way to finance his ongoing dream — starting a pound cake company with his mother called Pound 4 Sound. Colquitt’s mom bakes delicious pound cakes for the residents of Cincinnati, and he delivers them to customers with a specialized song.

On Sunday night, Colquitt took one step closer to his dream when he performed on the “Girls Night Out” tour with Vivica Fox — making it clear that he has the support of the celebrity community, who has accepted pornography as the new norm.

Check Out The Videos Below 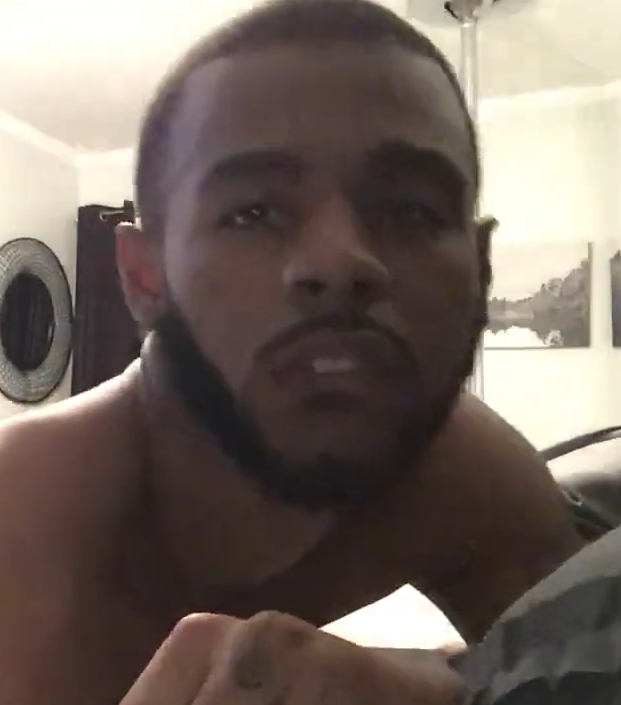