Walmart Says It Will Stop Locking Up "Multicultural" Hair Products 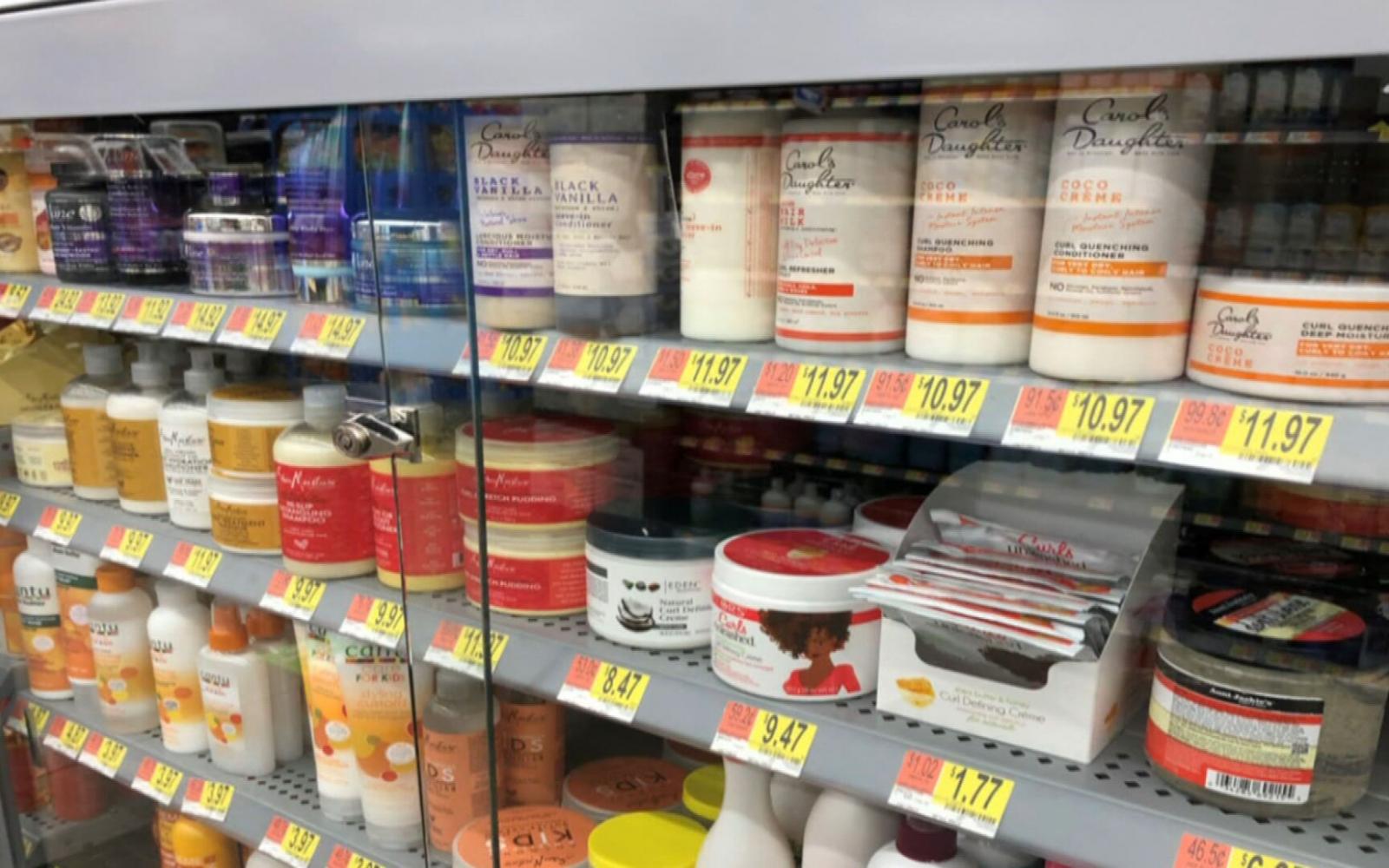 Walmart will no longer place multicultural hair products behind locked cases, although the practice was only in effect at about a dozen of its stores, the retail giant said Wednesday.

"[W]e have made the decision to discontinue placing these items in cases," a Walmart spokesperson first told CBS Denver's Tori Mason, who had previously posted a video made by a black woman noting that only some hair products were locked away at a Walmart location.

“As a retailer serving millions of customers every day from diverse backgrounds, Walmart does not tolerate discrimination of any kind. Like other retailers, the cases were put in place to deter shoplifters from some products such as electronics, automotive, cosmetics and other personal care products," a Walmart spokesperson said in a statement.

The decision will apply to hair and beauty products.

"It's important that we all understand that our problems, as a nation, run much deeper than one horrible event," McMillon said. "The pain we're feeling reminds us of the need to support each other and come together. Until we, as a nation, confront and address these hard realities, we will never achieve the best of what we can be."