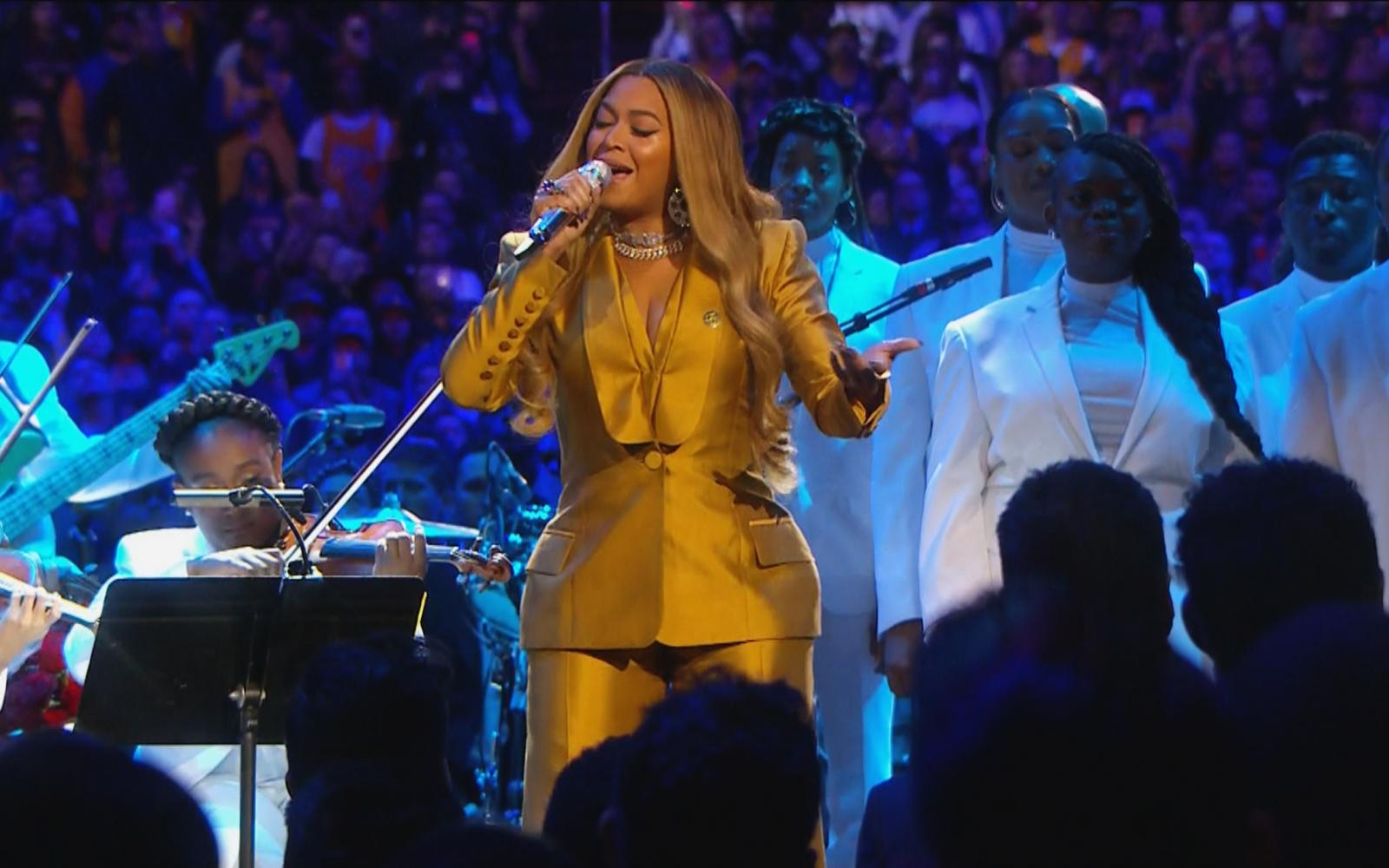 Beyoncé Knowles kicked off Monday’s public memorial service for Kobe Bryant and his daughter Gianna in Los Angeles by performing several songs, backed by a full band and backup singers.

She first performed “XO” off her self-titled 2013 album — a song Knowles said “was one of his favorite.” Knowles followed with a performance of her 2008 hit “Halo.” She concluded her performance with a kiss towards the sky. You can watch her performance below, courtesy of Complex Music’s Twitter account: