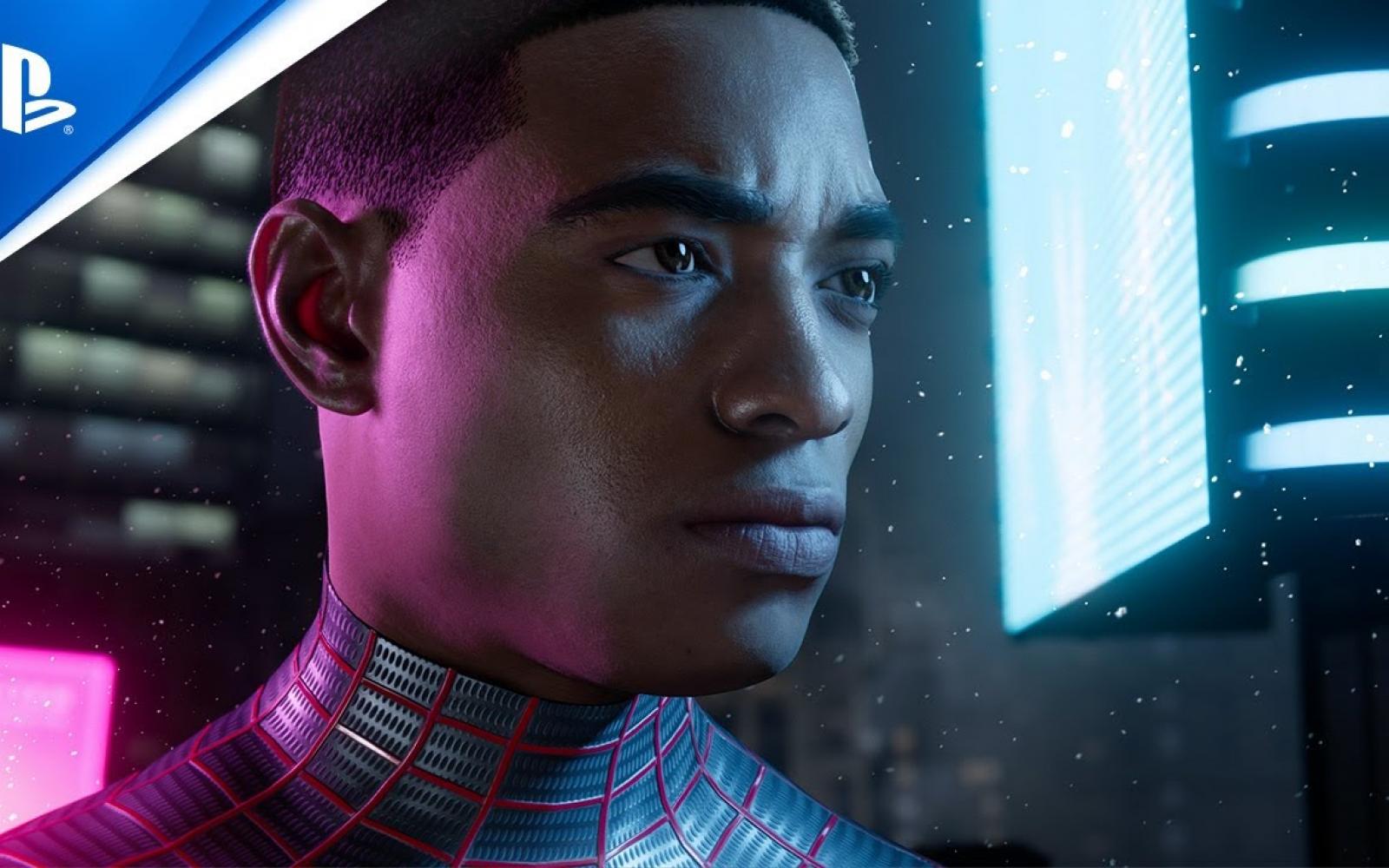 Our friendly neighborhood Spider-Man is coming to Sony’s next console during the 2020 holidays, the publisher announced during its PlayStation 5 reveal event. The announcement trailer largely shows Miles Morales swinging about town, occasionally punching some bad guys for good measure.

This isn't shocking- Developer Insomniac Games was acquired by Sony in 2019, and the first Spider-Man has the distinction of being the fastest-selling game for the PlayStation 4. Marvel’s Spider-Man also ended with post-credits scenes that heavily suggested a follow-up that may further explore Miles Morales’ story, along with Harry Osborn’s. We now know that at least one of these storylines will continue. There are also, of course, more movies in the pipeline, which will no doubt help market the interactive version of the franchise.