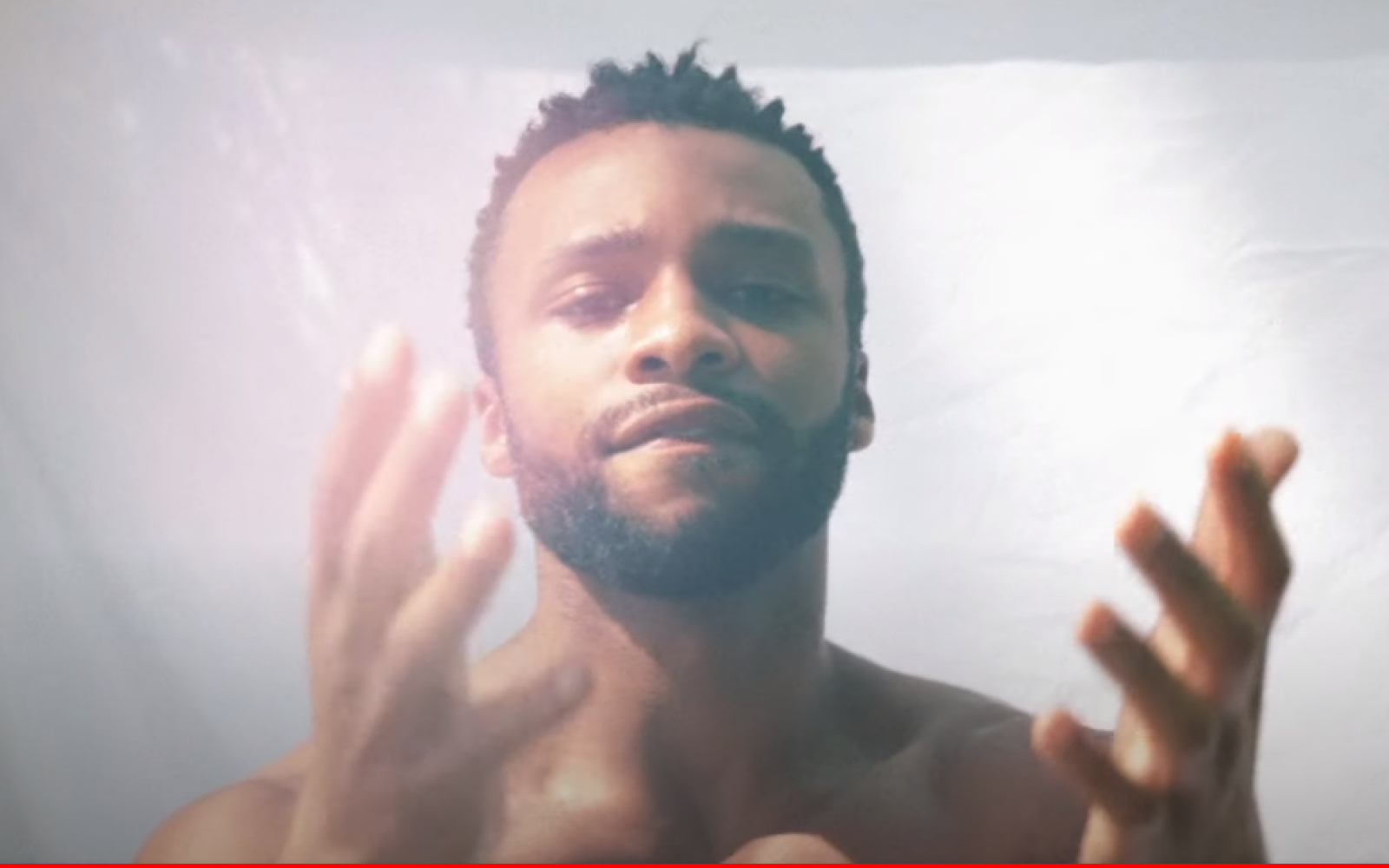 So he's cute and he can sing?  While you were running your mouth, Dyllón Burnside was running to the studio with Kandi to drop some beats. While we patiently wait for the next season of Pose to drop, Ricky is keeping us fed with new music.  His debut single and video "Silence" dropped today and its a cute summer bop to take your mind off Tory Lanez possibly shooting Megan Thee Stallion in the foot.

Burnside recently sat down with MTV to talk about the single:

A metronomic beat clicks over soulful electronic production and under Burnside’s falsetto, which he uses to break the quiet on a painful stretch of time in his life, one where he found himself frequently turning to dating apps and hook-ups for validation.

“Where we are in dating is often a reflection of where we are personally,” Burnside tells MTV News. “I found myself in this place of really using dating, or sex, or connecting with people in intimate relationships as a way to self-soothe and distract me from the things that I was dealing with personally, or things that I wasn't dealing with… It’s like a drug. I needed a real quick hit of validation, of some kind of affirmation of my beauty, of my worthiness, or my value.” “Silence” is the first track off a forthcoming EP, which will explore similarly cathartic territory through a sound Burnside describes as “funky, sexy, and super cool.” Because, as he says, “We can't heal what we don't talk about.”

The single arrives with a moody, largely monochromatic music video that was filmed while Burnside was quarantining at his mother’s house in Georgia. The visuals visit Burnside at home, alone, as he tries to fill the gray spaces of boredom. There are scenes where he dances for the applause of a virtual chatroom, wearing only a towel wrapped around his waist; in others, he gazes dangerously at a semicircle of broken glass. “Most of the shots you see are filmed by my mother,” he explains, “and the other ones are filmed by me just setting it up selfie-style.”