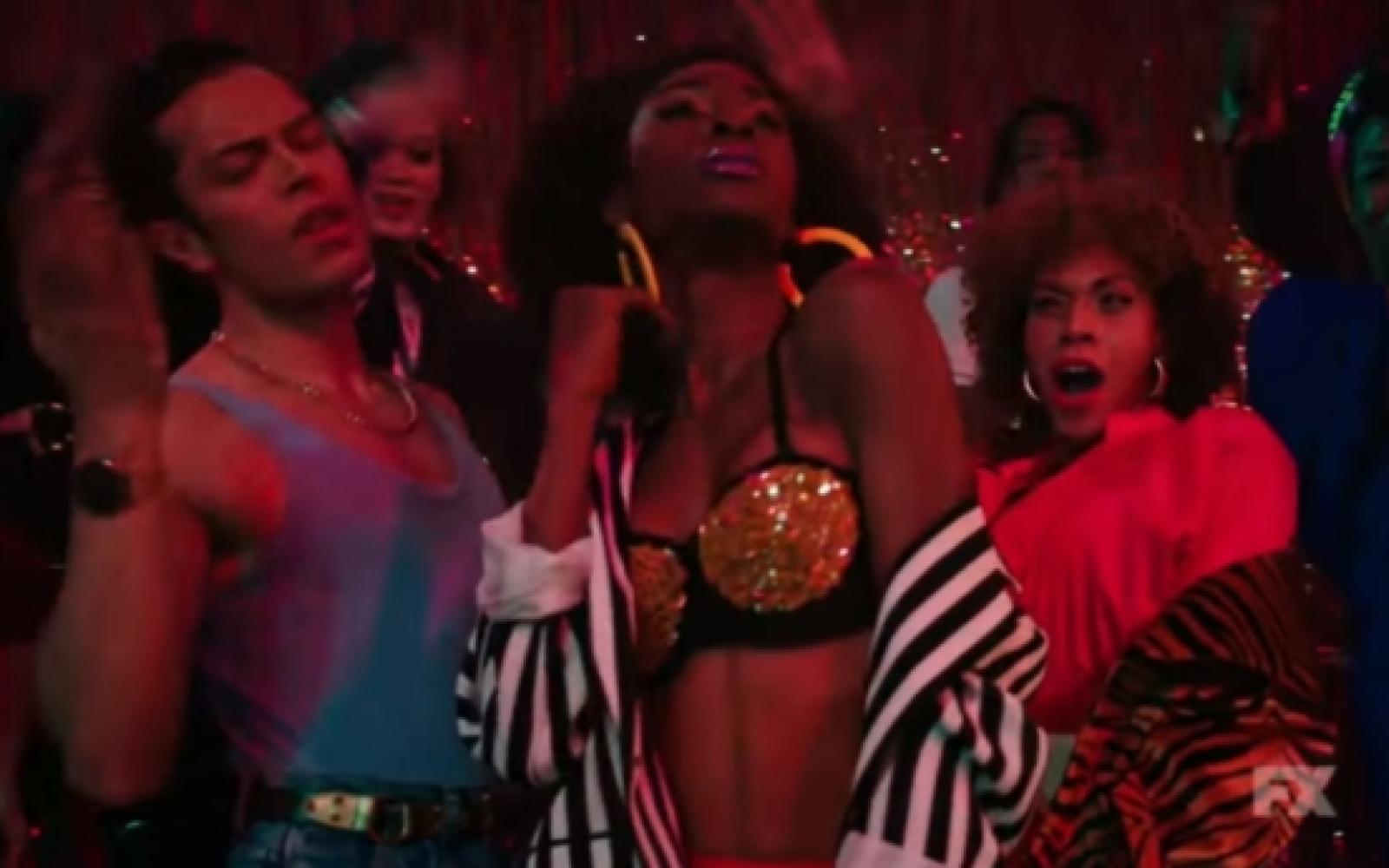 The out screenwriter is the prolific creator of successful TV shows – including musical series Glee and anthology shows American Horror Story, American Crime Story and Feud. ﻿

He has another show coming this summer though – and it sounds like his most important creation yet.

Upcoming show Pose is set in 1980s New York, and portrays life in the city’s iconic queer ballroom culture, as most famously portrayed in the film Paris is Burning.

A trailer landed today ahead of the show’s hotly-anticipated premiere on FX on June 3, showing off the cast  – which features the most transgender actors of any TV show in recent history.

In a first for TV, the show has championed diversity both in front of and behind the camera – with a diverse range of directors and writers.

The trailer serves as a ballroom 101, explaining: “There’s so much you can say about the ballroom scene, but simply, it’s a way of life.

“We took dance from mainstream and posing in magazines and created vogue.”

The characters explain: “It’s a place you can live out a fantasy you could never live before.

“At the core of it, it’s community.

“It’s about being alone, and then finding people that are just like you.

“It’s about determination. You have to step out on that runway like you own everything.”

MJ Rodriguez, Indya Moore, Dominique Jackson, Hailie Sahar, and Angelica Ross, all of whom are transgender, lead the diverse cast.

Trans activists Janet Mock and Our Lady J are writing for the series, while the show will also work to bring through transgender directors through Murphy’s Directing Mentorship Program.

As well as the ballrooms scene, Pose also tackles other segments of New York society, juxtaposing the ballroom scene with the city’s creative hub and high-flying luxury business world.

Murphy said: “Along with being a dance musical and an affirming look at American life in the 1980s, I’m so proud that Pose and FX has made history right from the beginning by featuring the most trans series regular actors ever in an American television production.

“Additionally, the first season Pose will feature 50-plus LGBTQ characters — a record in American television history. I can’t wait for people to see this incredibly talented, passionate cast.”

FX boss John Landgraf said: “In the 15 years we’ve worked with Ryan, he has demonstrated time and again that every person’s story is joyful, illuminating, and must to be told.