Wedding Bells! Raven Symoné Announces She Has A Wife! 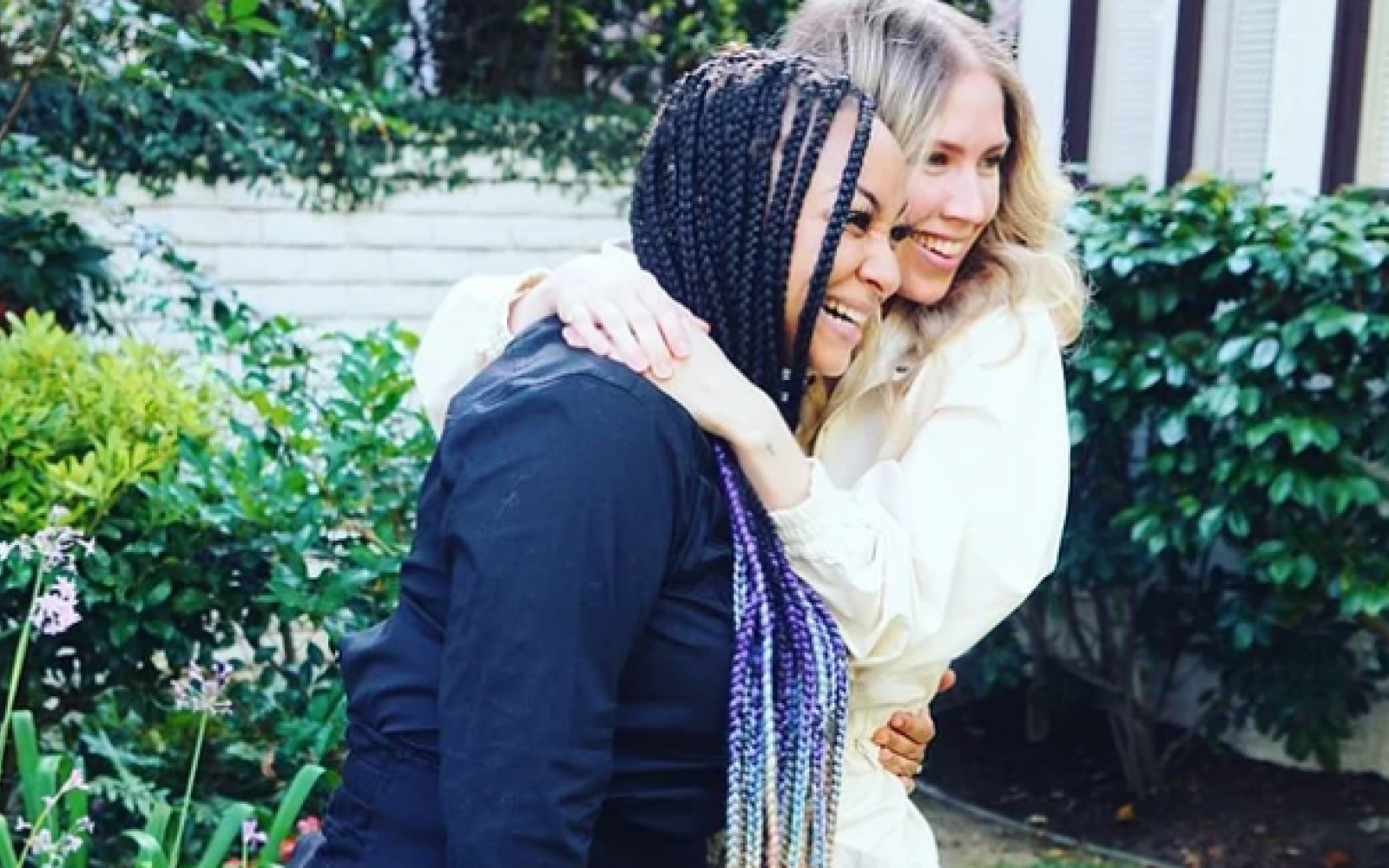 "I got married to a woman who understands me from trigger to joy, from breakfast to midnight snack, from stage to home," Symoné captioned a sweet shot of the two sharing an embrace on their special day.

Minutes before sharing the news, Symoné hinted that "something happened" this week, sharing a photo of a celebratory glass of champagne — presumably from her and Pearman-Maday's nuptials.

"So something happened this week, that has changed my life FOR THE BETTER!" Symoné captioned the post.

In a separate post, Symoné thanked her loved ones who were in attendance writing: "Thank you to all those who helped and for those who understand why it was small during this time."

Pearman-Maday also shared moments from their big day in a series of posts on her Instagram Story.

In the first photo, Symoné and Pearman-Maday are seen sitting in a car as The Cheetah Girls star plants a kiss on her wife's forehead. In the second shot the newlyweds are seen posing with friends.

Pearman-Maday also shared a mirror selfie, which shows her posing in her veil as Symoné stands alongside her, holding up an iPhone to capture the moment.

Symoné, who has remained relatively private, opened up about her personal life and sexuality back in 2016.

“I never thought I would come out because my personal life didn’t matter,” Symoné shared in Lexus L/Studio‘s “It Got Better” docu-series. “It only mattered what could be sold as part of the Raven Symoné brand.”

Symoné began acting in 1989, landing the role of Olivia Kendall on The Cosby Show at age 3. She went on to headline Disney’s That’s So Raven (the most-watched show on the channel) and a series of TV movies for her girl group, The Cheetah Girls.

In the interview, Symoné admitted that she knew she was gay by the time she was 12 years old (and even had some awareness of it when she was “10, in the single digits”), but she tried to force herself to like boys. At the time, she even convinced herself that she would wind up marrying a man.

“I kind of pushed myself to open myself up to look for boys,” Symoné said.

When she turned 18, Symoné felt that her bucket list was complete, but something was missing — until she attended college at the Academy of Art University in San Francisco.

Symoné then decided to come out to her parents – and the world.

“I felt lighter,” she recalled. “I felt like I could go out and not have to put on 17 different hats to be myself. 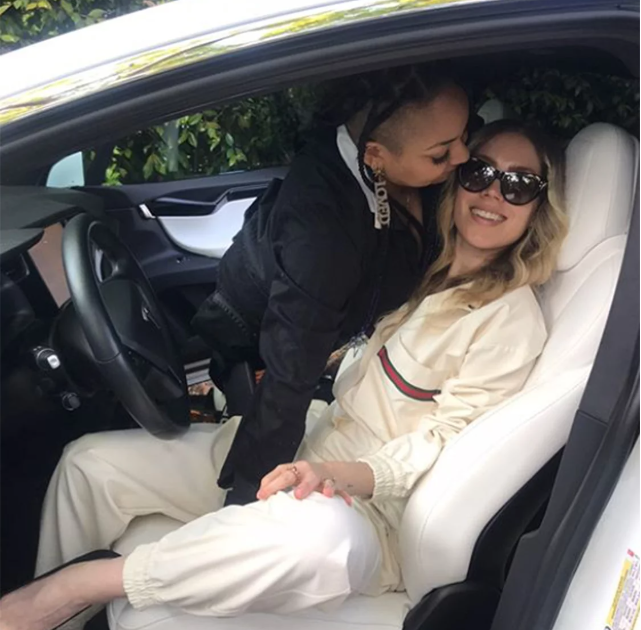