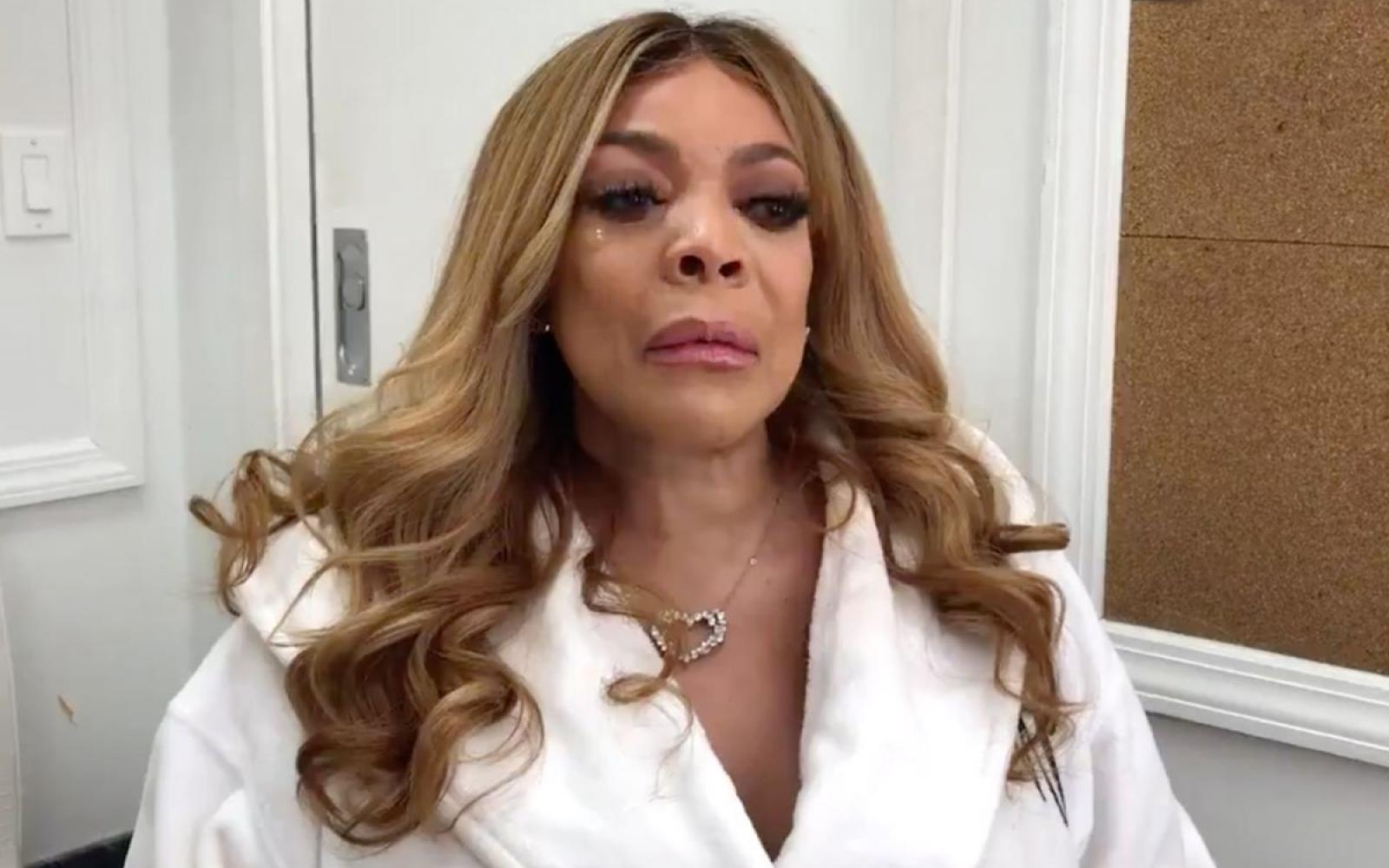 Wendy Williams is saying sorry for comments she made on her Thursday show, which were hurtful to the LGBTQ+ community ... and vows to do better.

The talk show host has been taking heat after she did a segment on Galentine's Day that turned controversial when she went off on gay men planning to celebrate the unofficial holiday ... because she felt it's a women-only occasion.

Wendy said, "I don’t care if you’re gay. You don’t get a [menstruation] every 28 days ... you can do a lot that we do, but I get offended by the idea that we go through something you will never go through."

That was contentious enough, but then she added ... "And stop wearing our skirts and our heels" and suggested women don't have anything for themselves anymore.

Wendy's taking it back now, saying she didn't realize how she came across until she re-watched herself ... but promises she didn't mean to cause any harm, and never does the show in a place of malice.

Williams says she was just trying to have a conversation, but she understands now she may have been "out of touch" Thursday and says she will learn from it.

Aside from a failed attempt at using "bon vivant" in her apology, it's pretty clear she wants to make it up to the community and move forward.