Wendy Williams Reveals She's Been Living In A Sober House 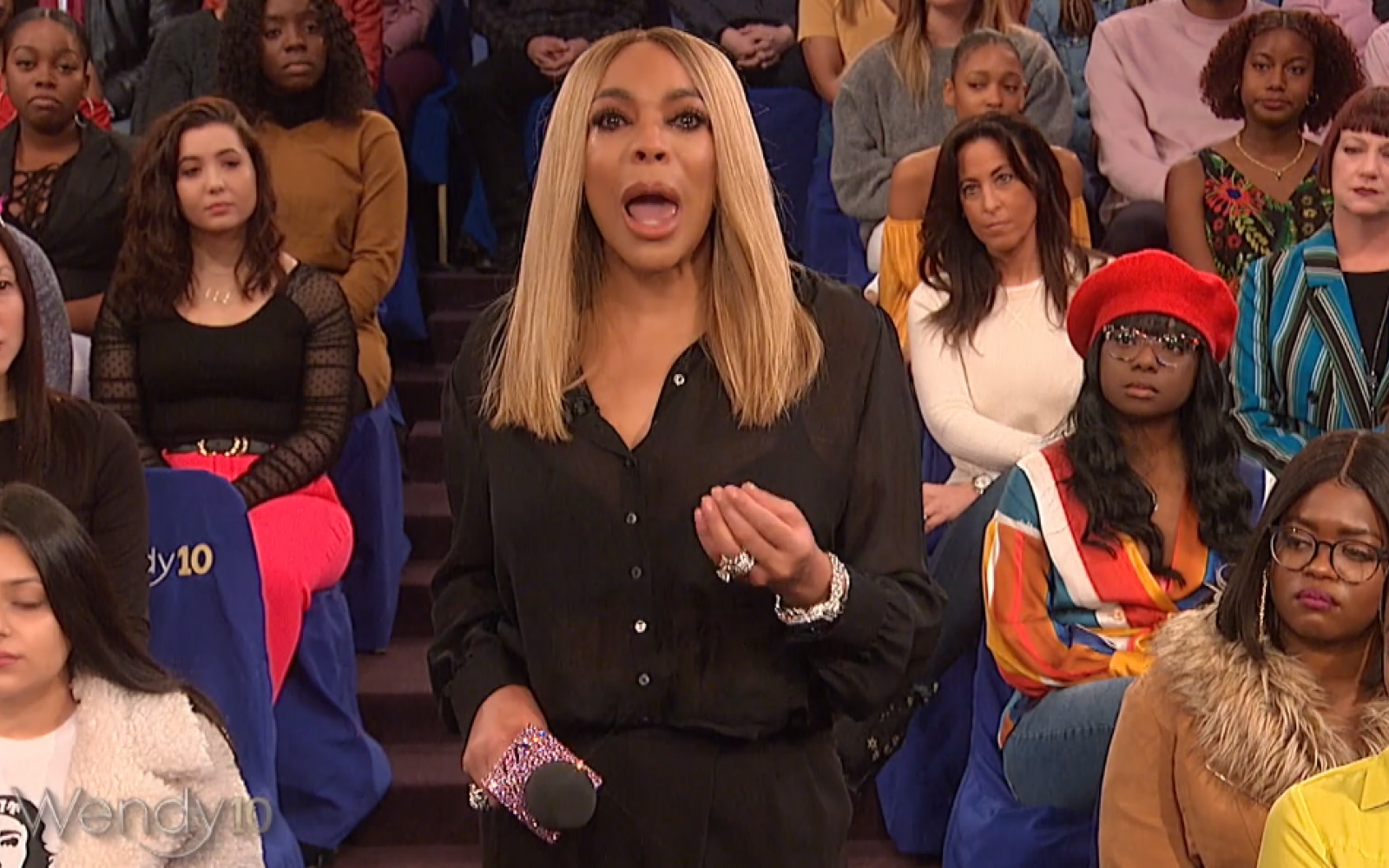 Wendy Williams, who returned to her daytime talk show earlier this month after taking leave for health reasons, revealed Tuesday that she is currently living in a sober facility.

"For some time now, and even today and beyond, I have been living in a sober house," she told her audience. “You know I’ve had a struggle with cocaine in my past. I never went to a place to get the treatment. I don’t know how except God was sitting on my shoulder and I just stopped.”

Williams did not confirm that cocaine was the reason she was seeking help this time around. USA TODAY has reached out to Williams' rep for comment.

She said “nobody knew” about her situation except husband Kevin Hunter and offered viewers a glimpse into her routine: “After I go to Pilates, I go to several meetings all around town… and I see my brothers and sisters caught up in their addiction and looking for help,” she said. “They don’t know I’m Wendy, they don’t care I’m Wendy."

After completing her work and errands in the city, Williams said she leaves her glamorous life behind and is  "driven by my 24-hour sober coach back to a home that I live in the tri-state with a bunch of smelly boys who have become my family."

The talk-show host has been open about her health journey in the past.

In January, Williams, who suffers from the autoimmune disorder Graves Disease, took two months off in an attempt to stabilize her hyperactive thyroid. According to the Mayo Clinic, symptoms of excess thyroid hormone can include tremors, heat sensitivity, weight loss, anxiety, irritability and bulging eyes, which she has mentioned on the show.