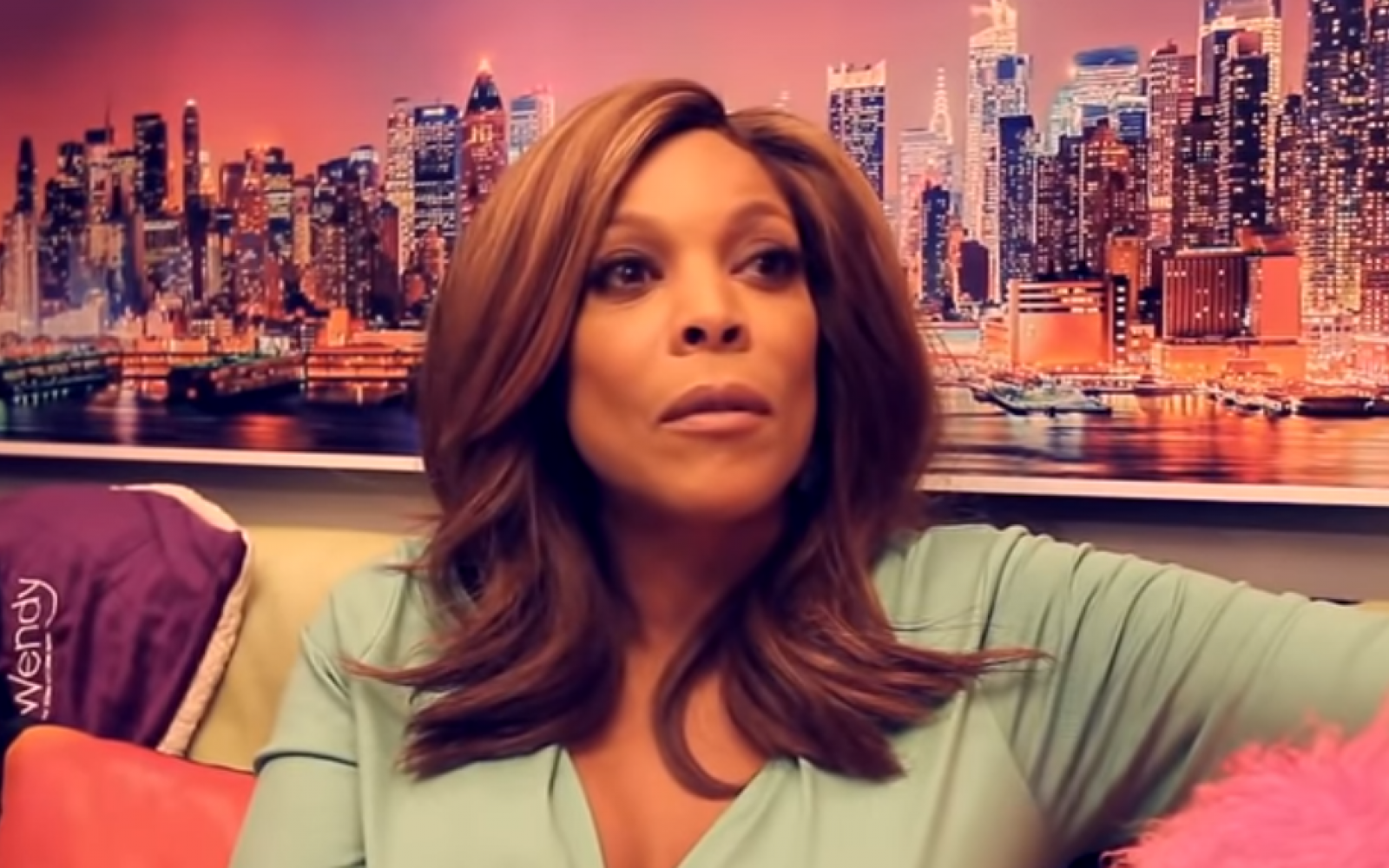 Back in 2013, Wendy Williams spoke to VladTV about some of the eccentric fashion seen throughout hip-hop culture, in particular the kilts and "dresses" worn at the time by Kanye West and A$AP Rocky. "I'm not down with any of that," Williams said at the time, "it wouldn't be my man." Later on, when discussing how the culture had gradually been feminized over the years, she also declares that there were a lot of closet homosexuals in the 1980s as well.

"What's worse?," Williams then thought out loud, "hip-hop wearing skirts or hip-hop being closeted and in denial of their real sexuality." From there, she talked about being "burned at the stake" for trying to expose the homosexuality throughout the golden age of hip-hop, while saying in reference to Mister Cee she's still unsure if it will ever be fully accepted.