Wendy Williams Tells Man To Break Up Boyfriend Over Nicki Minaj Fandom Not Knowing He's In the Audience! 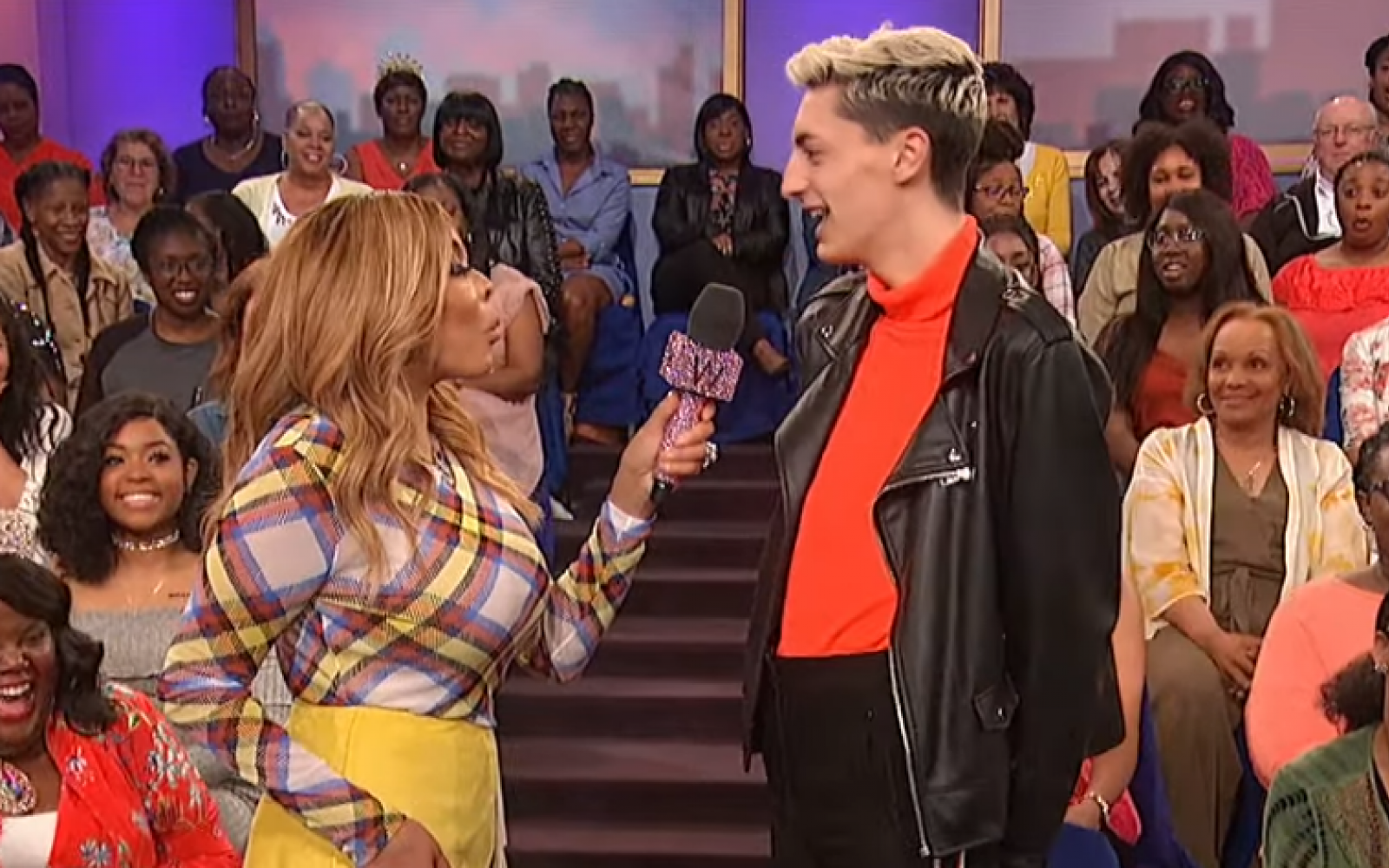 We would have broke up after this anyway since you wanna embarrass me on TV.

Rob’s problem is that his boyfriend, 20, is a huge Nicki Minaj fan. In fact, he’s such a ‘stan’ that he runs a fan account online and has been blocked by other artists.

‘Barbz’ is the name appointed to Minaj’s harcore army of fans.

The amount of time and energy Rob’s boyfriend is devoting Minaj is impacting on their relationship.

Williams, seemingly incredulous that Rob should consider this a major problem in his relationship, advises he dump his boyfriend.

Problem solved? Well, not quite, as Rob then reveals that his 20-year-old boyfriend is actually in the studio. The man is shown laughing with embarrassment in another part of the audience.

Realizing she may have prompted an on-air split, Williams has a change of heart.

‘You know what … stay with him,’ she says, flustered, before quickly cutting to a break.