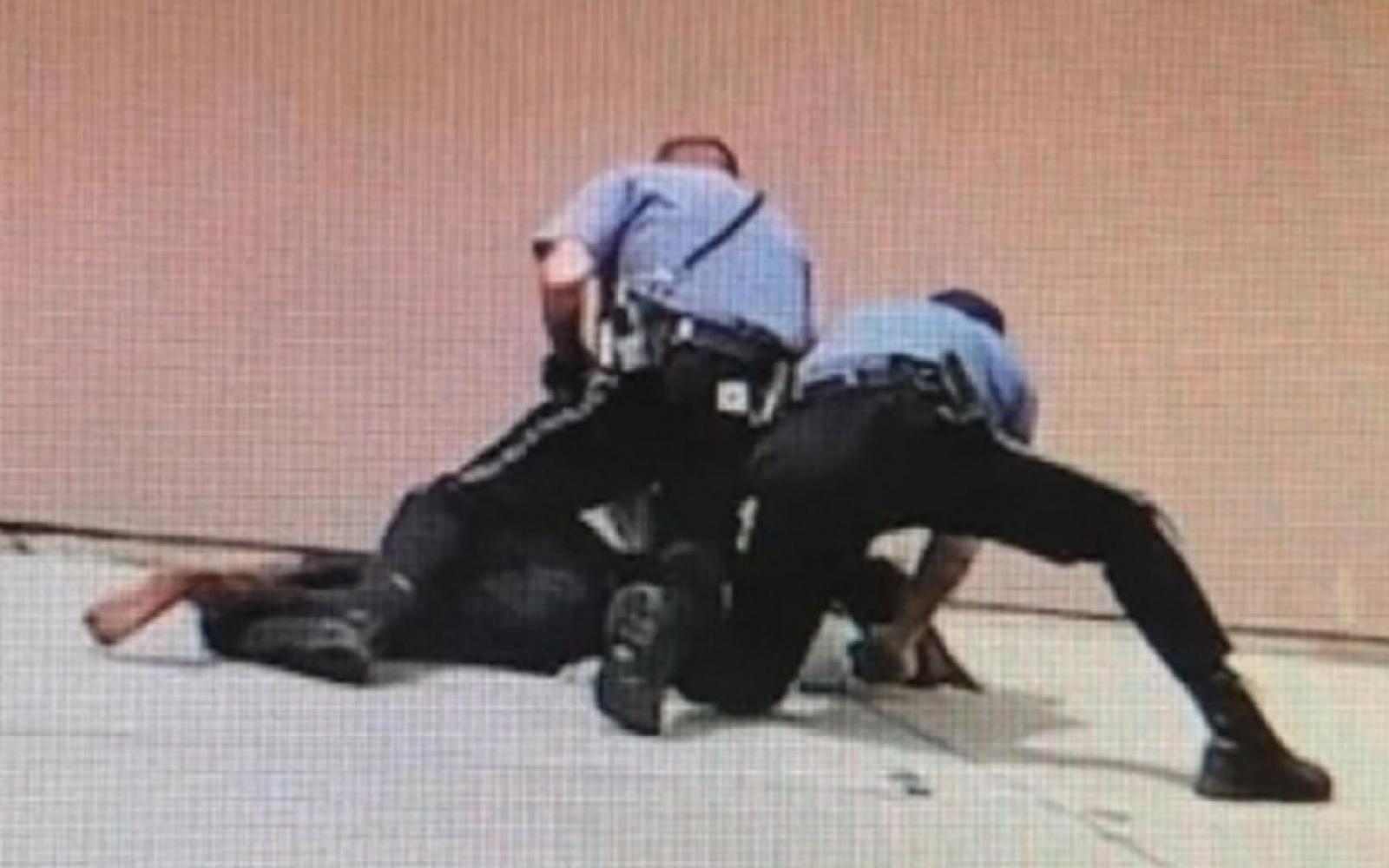 Two Kansas City police officers have been indicted in connection with the use of excessive force during an arrest outside a beauty supply store on May 24, 2019.

A Jackson County grand jury returned indictments for both officers after a review this month of evidence.

Jackson County Prosecutor Jean Peters Baker said Matthew G. Brummett, 37, and Charles Prichard, 47, each face a misdemeanor charge of fourth-degree assault for recklessly causing physical pain to Bryan Hill, also known as Breona or Briya Hill, by slamming her face against the concrete sidewalk, kneeing her in the face, torso and ribs and forcing her arms over her head while cuffed.

Baker said in a news release that her office was required to place the case before the grand jury after Police Department investigators and commanders declined to give the prosecutor's office a probable cause statement, the affidavit normally submitted by a detective at the conclusion of an investigation.

"This case is particularly disappointing that my office was prevented from filing the charge independent of a grand jury," Baker said in a news release. "Several years ago, my office shifted our policy so we only engaged the grand jury on cases where a credibility determination must be made. This policy change was in the interest of greater transparency because state law shrouds grand jury proceedings in secrecy."

Baker said she was also grateful that a citizen captured this incident on video.

The victim in this case was shot to death in October in a residence on Hardesty Avenue. A defendant has been charged in connection with that shooting.

The officers have been summoned to appear before a Jackson County judge in August.

"Officers Matthew Brummett and Charles Prichard were made aware of the misdemeanor charges late today related to their arrest of Brianna Hill on May 24, 2019. Both officers have fully cooperated with the department during the entire investigation. They maintain that the force they used was reasonable under the totality of the circumstances. They vehemently dispute the basis of these charges and believe they will be ultimately exonerated in court."

"I was informed today that two officers from the Kansas City, Missouri Police Department were indicted by a Jackson County grand jury. As chief of police, it’s my job to hold officers accountable when the facts call for it, and I believe my record as Chief shows how seriously I take that obligation.

"In the current matter, involving misdemeanor charges against two officers, I’ve placed the officers on administrative assignment until the outcome of the proceedings. Investigators determined that there was no probable cause to conclude the officers broke the law. That is why our department did not submit a “probable cause” affidavit to the prosecutor.

"However, we did submit the entire file to federal prosecutors, the FBI, and the county prosecutor. We do that in every matter where someone could possibly allege a civil rights violation.

"All of us want justice. I ask everyone to keep an open mind and let the fact-finding process go forward."

The Kansas City Fraternal Order of Police also released a statement that said in part:

"This is yet another example of a politically motivated prosecution that is unfortunately becoming all too common place across our country. The Department fully investigated this incident and it determined that the force used was appropriate and reasonable under the circumstances. In fact, the Department’s thorough and complete investigation immediately following the arrest definitely showed that the arrestee purposefully struck her head against the concrete and that the officer’s subsequent actions of controlling her head prevented the arrestee from doing additional harm to herself. Importantly, the arrestee never filed a complaint against the officers or requested medical attention." 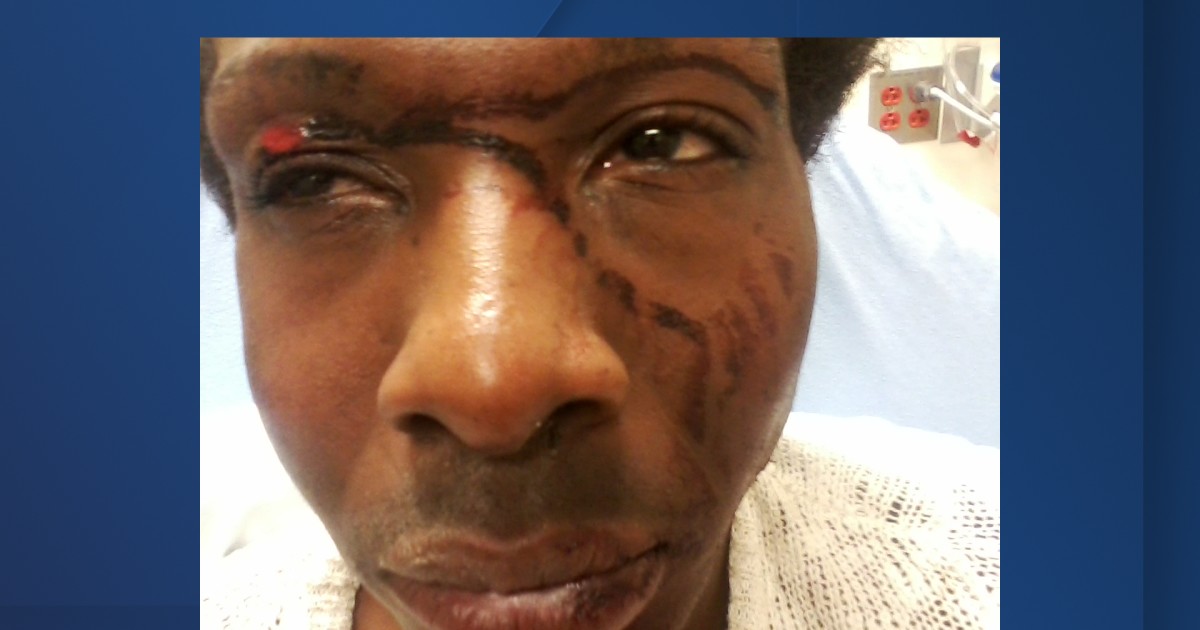