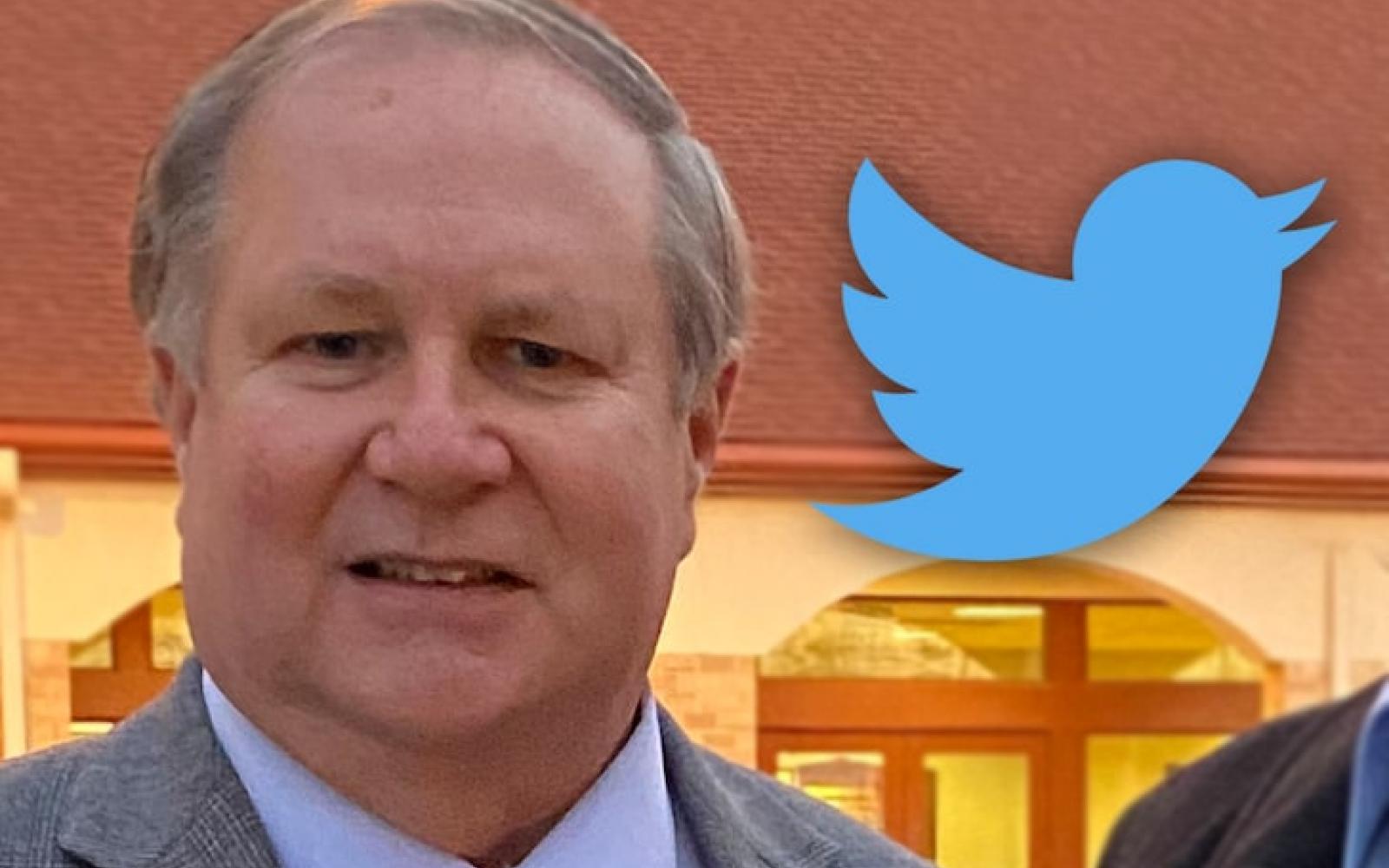 A Pennsylvania politician is fighting off accusations that he's been posing as a gay Black man online to drum up support for Donald Trump ... and boy, this story gets weird.

Dean Browning -- a former Republican commissioner in Lehigh County -- tweeted a bizarre message earlier this week that had folks thinking he screwed up and posted something he meant to throw on to an alternative account he allegedly keeps ... maybe for good reason.

The tweet read, "I'm a black gay guy and I can personally say that Obama did nothing for me, my life only changed a little bit and it was for the worse. Everything is so much better under Trump though. I feel respected - which I never do when Democrats are involved."

The reason this raised eyebrows ... Dean's white, so what gives? At first, many believed Dean was tweeting something he meant to put on what's been described as an alleged "sock puppet" account -- AKA, Dan Purdy, a Twitter account that often replies to Dean, and which identifies as a gay Black man. To some, Purdy's tweets come off as a spam account.

After realizing his tweet had gone viral -- and after taking it down -- Browning came out and denied he was posing as a gay Black man, insisting that the message he tweeted had, in fact, been sent to him from one Dan Purdy ... whom Browning claims is a real person.

Soon after that, a Black man claiming to be the real Dan Purdy stood up ... and recorded a video of himself copping to sending Dean the message and backing up the sentiment of the tweet. That video has since been deleted, but many captured it and circulated it around.

Here's the kicker ... a lot of people are saying this guy who says he's Dan Purdy looks an awful lot like singer Patti LaBelle's nephew, William Holt ... who also goes by Byl Holt. Aside from the striking resemblance, Internet sleuths also noticed Dan and Will appear to use the same avatar for different profiles on social media. So ... a few things line up.

It hasn't been confirmed this is Patti's nephew, but if it is ... what a strange twist to an already confusing situation. Just goes to show (we think) -- don't judge a tweet by its tweeter. 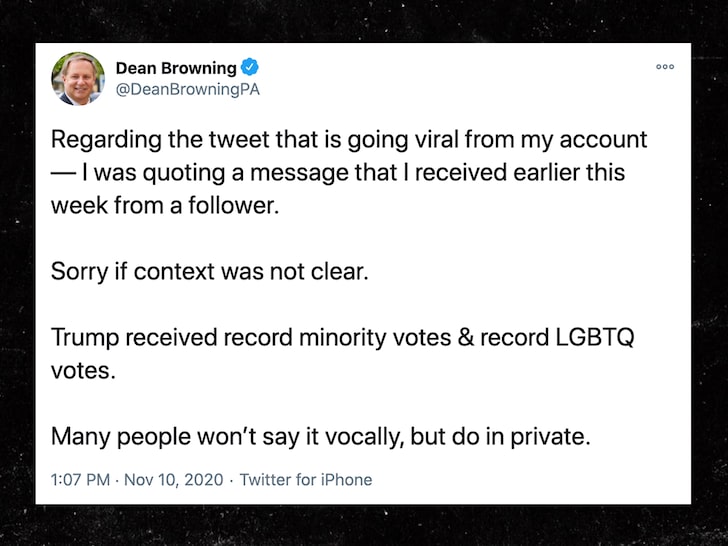 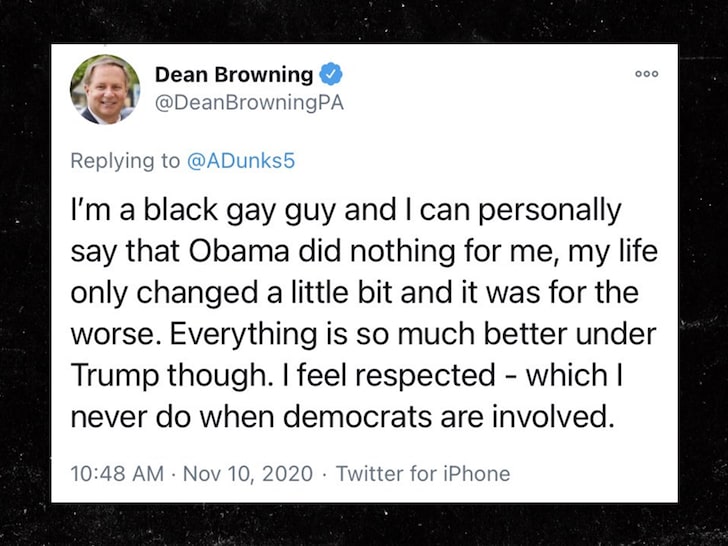