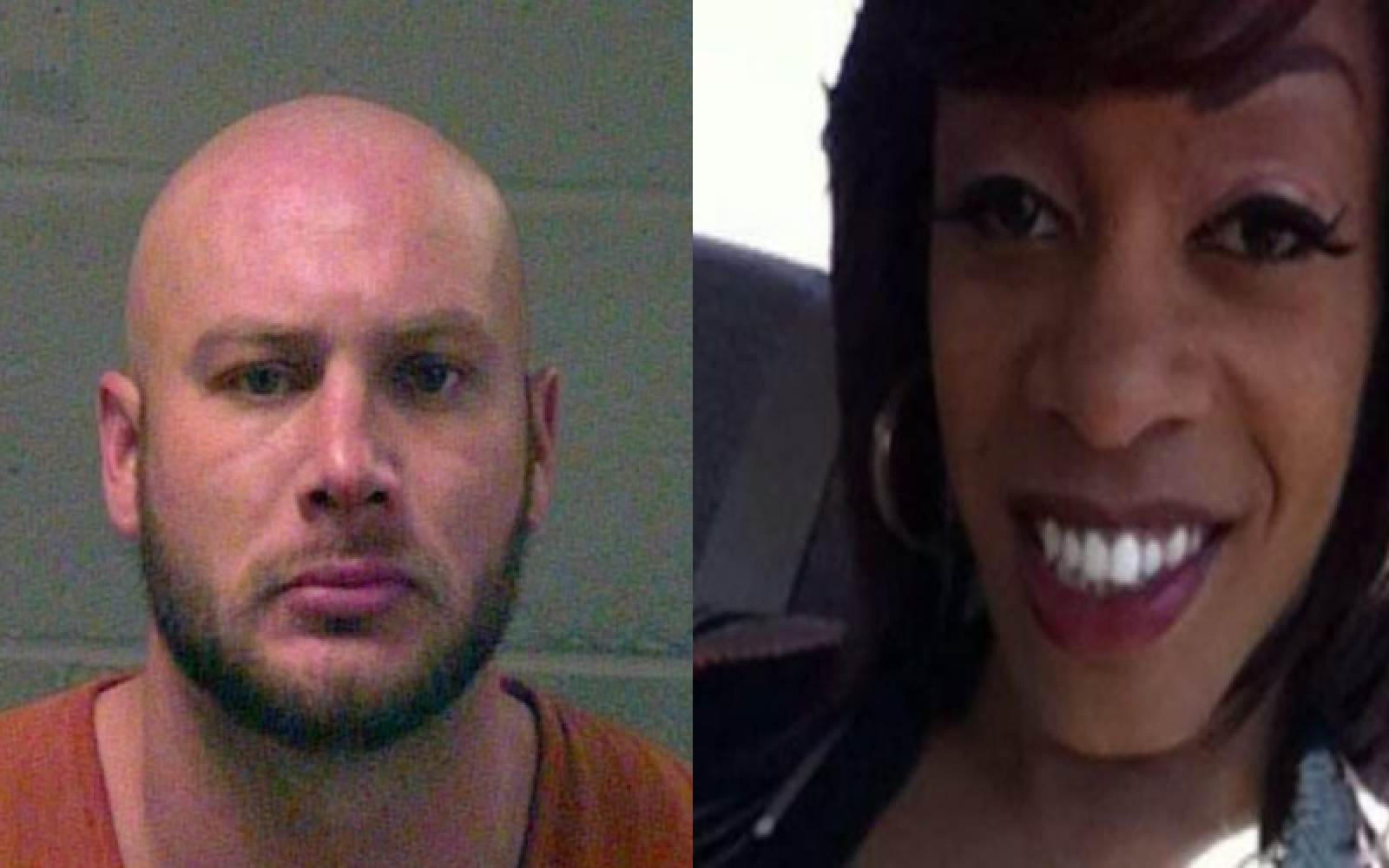 A judge has handed down a sentence to a man convicted of killing a woman in Oklahoma City.

In November of 2017, police responded to a disturbance call at a motel near N. Lincoln Blvd. and 50th St. in Oklahoma City.

“Police were made aware of a disturbance going on in a hotel room. This hotel is in the 5300 block of N. Lincoln,” said MSgt. Gary Knight, with the Oklahoma City Police Department. “A manager had to actually open the door and let them in.”

Once officers were inside the room, they found the body of 31-year-Brooklyn BreYanna Stevenson.

“We are heartbroken. Brooklyn BreYanna was an amazing daughter, sister and friend with a giving and loving heart,” the family said in a statement.

One month after the murder, police arrested 31-year-old Brandon Tyson in connection to the crime.

Tyson told police that he shot Stevenson because she attacked him. However, prosecutors say there was no evidence that a fight occurred and that the two had sex before the shooting.

On Feb. 22, Tyson entered a blind plea to one count of first-degree murder in the case.

Before his sentencing this week, a judge told Tyson to ‘pray for salvation.’

Tyson’s attorney says his client is remorseful and said his drug addition was to blame for the killing.

Tyson was sentenced to life in prison without the possibility of parole.