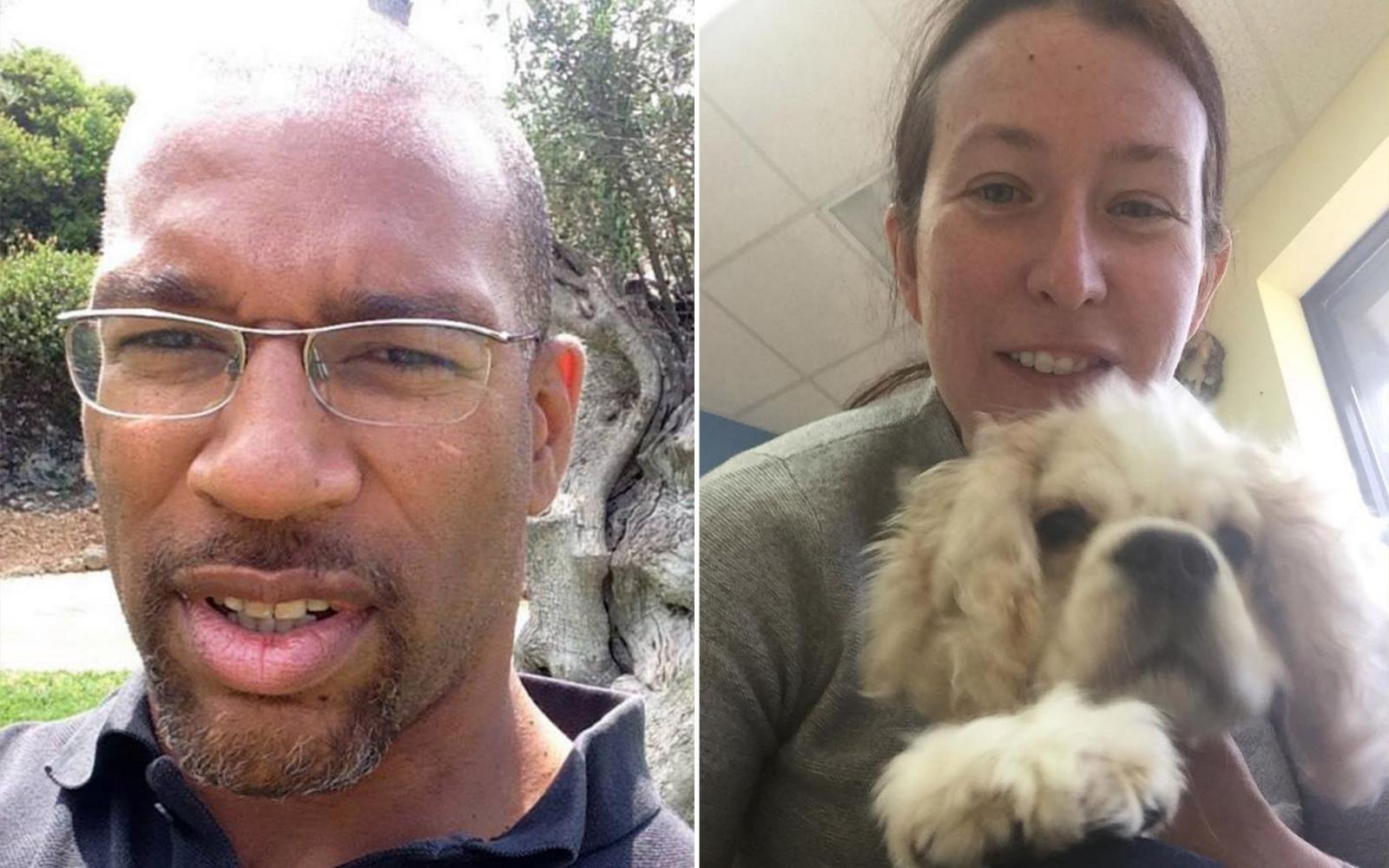 Hopefully this will become the standard.

Amy Cooper, the white woman caught on video calling police to claim that a Black man was threatening her in Central Park after he asked her to leash her dog, faces a misdemeanor charge over the incident, the Manhattan district attorney announced Monday.

Cooper is to be charged with falsely reporting an incident in the third degree, District Attorney Cy Vance Jr. said in a statement.

Video of her encounter with Black birdwatcher Christian Cooper in New York City made the rounds on social media in late May, prompting widespread outrage.

“Our office will provide the public with additional information as the case proceeds,” Vance said. "At this time I would like to encourage anyone who has been the target of false reporting to contact our Office. We are strongly committed to holding perpetrators of this conduct accountable.”

The district attorney's office issued Amy Cooper an appearance ticket and she is scheduled to be arraigned on October 14. If convicted, she could face up to a year in jail for a class A misdemeanor.

Christian Cooper, no relation to Amy Cooper, recorded the encounter in the Central Park Ramble in May and it quickly became the subject of national headlines. The video posted by Christian Cooper’s sister on Twitter has been viewed more than 44 million times since.

"When I think about the police, I'm such a blessed person. I've come to realize, especially today, that I think of [the police] as a protection agency, and unfortunately, this has caused me to realize that there are so many people in this country that don't have that luxury," she said.

Christian Cooper told NBC News in May that unleashed dogs have been a longstanding issue in the Ramble, a wooded area of Central Park, and he often asks owners to leash their dogs to preserve the area's environment and wildlife.

He began recording when the woman refused to leash her dog, and he said that was when she said she would call the police. He told NBC News that he didn't want to "dehumanize" himself by giving in to what he considered an attempt at "racial intimidation."

Christian Cooper has been interviewed and profiled by a number of news organizations since the encounter went viral. His perspective has also prompted a number of conversations within the bird watching community about the particular risks Black birders face.

Christian Cooper told NBC News in May that he did not wish Amy Cooper any ill will, but hoped she confronted her own underlying biases.

"Let's just get on with our lives, keep our dogs on the leash in protected areas, and nobody has to go through any of this nonsense anymore," he said.