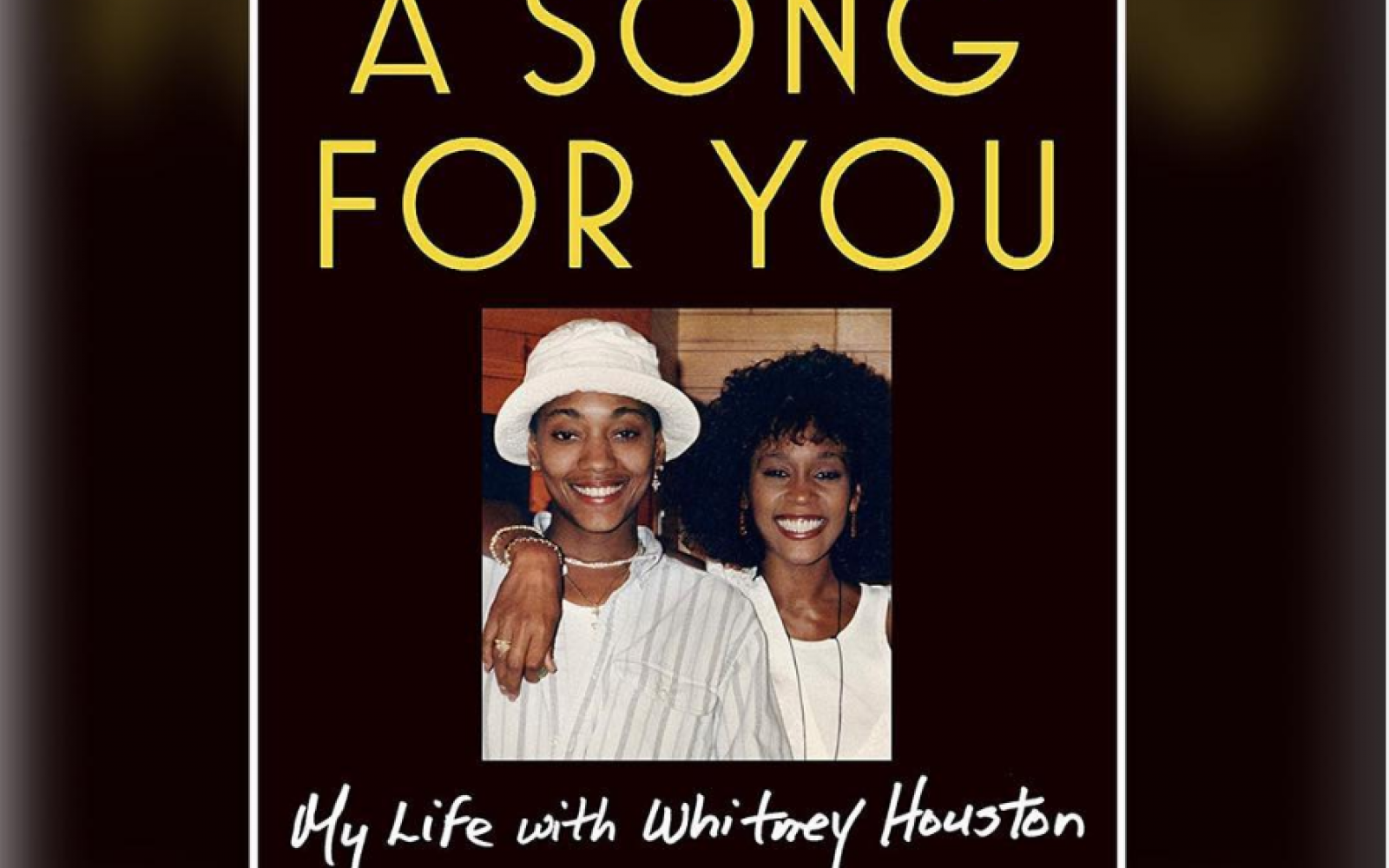 “Since Whitney’s death in 2012, that trusted and loyal friend, Robyn Crawford, has stayed out of the limelight and held the great joys, wild adventures, and hard truths of her life with Whitney close to her heart. In A Song for You, Robyn breaks her silence to share the moving and often complicated story of her life and relationship with Whitney.

With warmth, candor, and an impressive recall of detail, Robyn gives readers insight into Whitney’s life and career. She traces the years from when she and Whitney first met as teenagers in the 1980s to the recording of Whitney's first album and the infinite success that followed. From countless sold-out world tours to her epic rendition of the US national anthem to the set of The Bodyguard, her tempestuous marriage, and the birth of her only child, Robyn was there.

Deeply personal and heartfelt, “A Song for You” is the vital, honest, and previously untold story that provides an understanding of the complex life of Whitney Houston. Finally, the person who knew her best sets the record straight.” The book, “A Song For You - My Life With Whitney Houston” will be released in hardcover on November 5th, 2019. 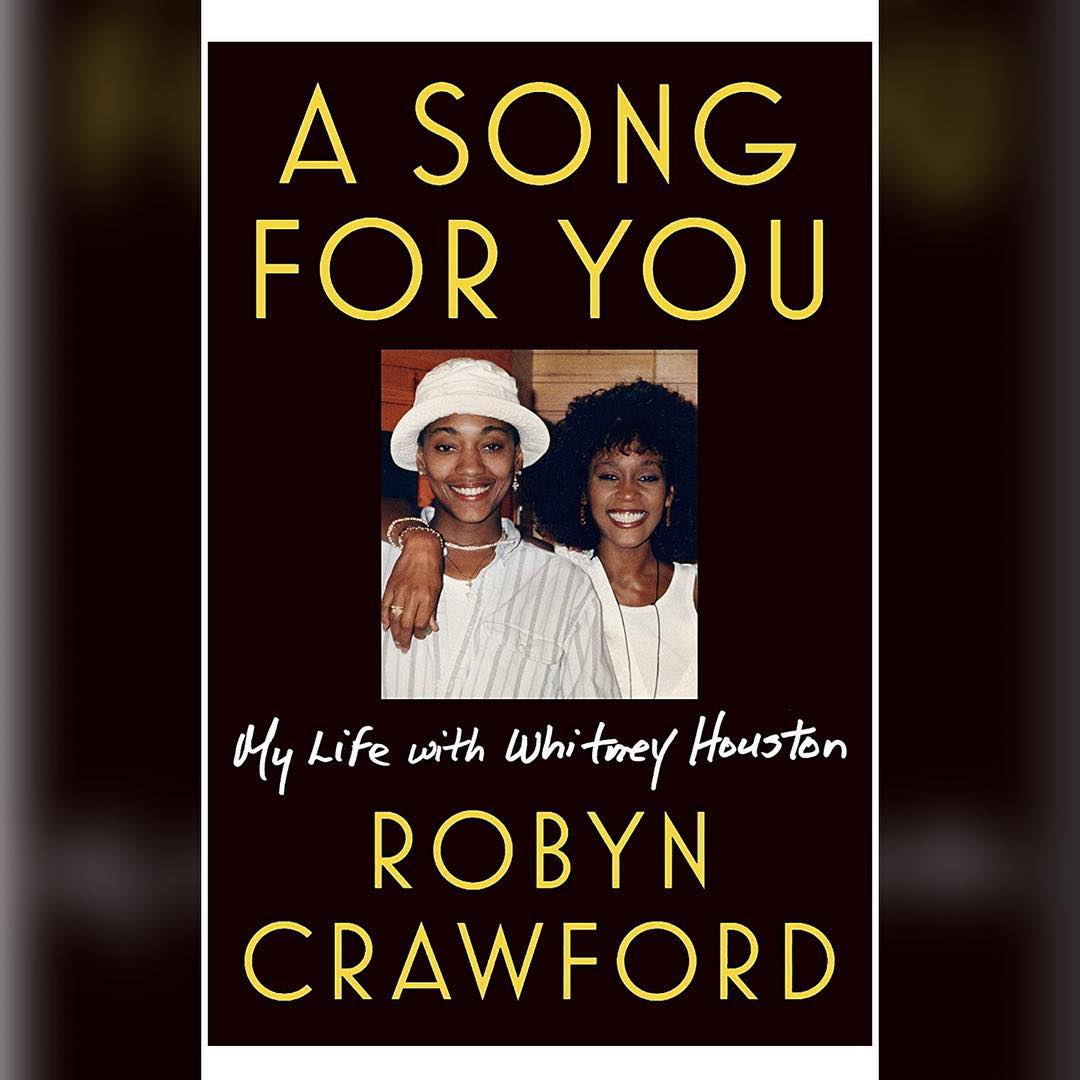