Why Some Black LGBTQIA+ Folks Are Done 'Coming Out' 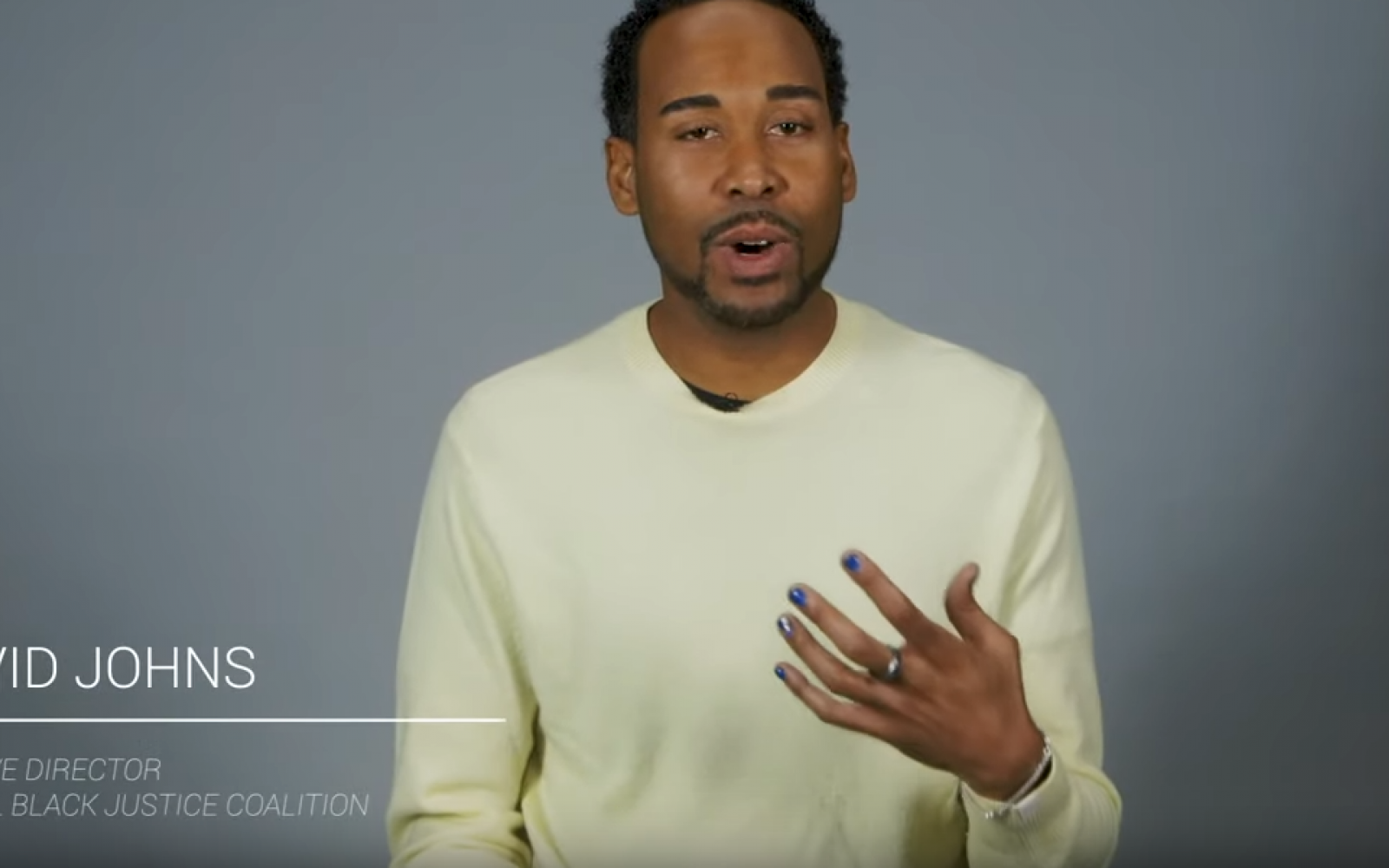 "For those of us who are black and LGBTQIA+, the idea of coming out is sometimes simply not an option."

Executive director of the National Black Justice Coalition David Johns explains why 'inviting in' is a more meaningful alternative to 'coming out:'

“I would be OK with the idea of coming out if it meant that everyone was expected to come out. But that’s not how works in practice. I’ve never seen a heterosexual person have to tell their coming out story,” said the executive director of the National Black Justice Coalition.

Instead of “coming out,” Johns opts for black members of the LGBTQIA+ community to “invite in” those in their lives who are concerned, competent and compassionate, to have conversations with them about things that are important to how they show up in the world. And sometimes that happens without public proclamation.

But, according to Johns, for “those among us” who are able to advocate publicly and stand up for others who can’t do so themselves, must do so. People like Nigel Shelby, for instance, a 15-year-old boy who lived in Huntsville, Ala., and died by suicide after having been bullied for being both black and gay.