Will and Grace Actress Shelley Morrison Dies At Age 83 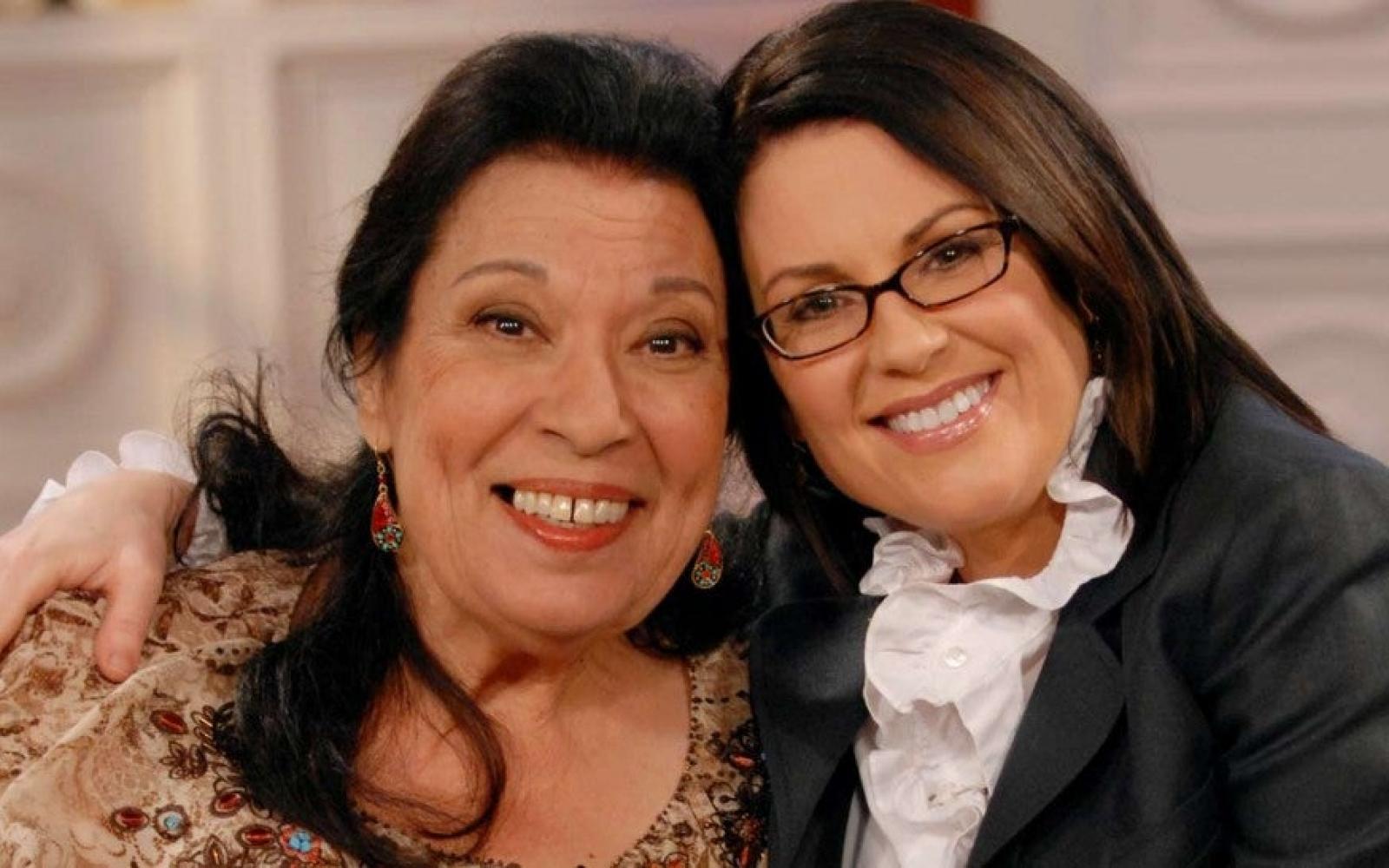 Shelley Morrison, best known for her longtime role in Will & Grace, has died. She was 83.

Morrison died on Sunday at Cedars-Sinai Medical Center in Los Angeles from heart failure after a brief illness, her publicist Lori DeWaal confirmed to PEOPLE. The Associated Press was the first to report the news of the star’s death.

For eight seasons, from 1999-2006, Morrison was in 68 episodes, starring opposite Megan Mullally’s Karen Walker as her longtime maid and confidant, Rosario Salazar.

“Shelley’s greatest pride as an actress was in playing the indomitable Rosario, in a comedy series that furthered the cause of social equity and fairness for LGBTQ people. She also took pride in portraying a strong, loving yet feisty Latina character,” her husband of 46 years Walter Dominguez said in a statement.

“She believed that the best way to change hearts and minds was through comedy. The other great joy of her life was her 64-year marriage to her husband, filmmaker Walter Dominguez, and their many family members, including children and grandchildren who were adopted through traditional Native American ceremony,” the statement concluded.

“Rosario is one of my all-time favorite characters,” Morrison said recently, according to the AP. “She reminds me a lot of my own mother, who loved animals and children, but she would not suffer fools. It is very significant to me that we were able to show an older, Hispanic woman who is bright and smart and can hold her own.”

The actress also had featured roles in the late ’60s TV series The Flying Nun with Sally Field and Disney’s animated series Handy Manny as Mrs. Portillo. Her last acting credit is voice work on the 2012 animated film Foodfight!

In August 2017, Will & Grace co-creator Max Mutchnick confirmed Morrison would not be participating in the series’ revival.

“Shelley has decided to retire,” he told reporters at the Television Critics Association’s summer press tour, according to The Hollywood Reporter. “It was with a heavy heart that she gave us that information and that we received it, but it is the way that it goes. It is a choice that she has made. We really wanted Shelley to be a part of this series, so we find ourselves having to figure that out moving forward. It was not an easy decision to make, but it’s one that she made.”

Morrison and the Will & Grace cast were nominated for the Screen Actors Guild award for best ensemble in 2002 and 2004.