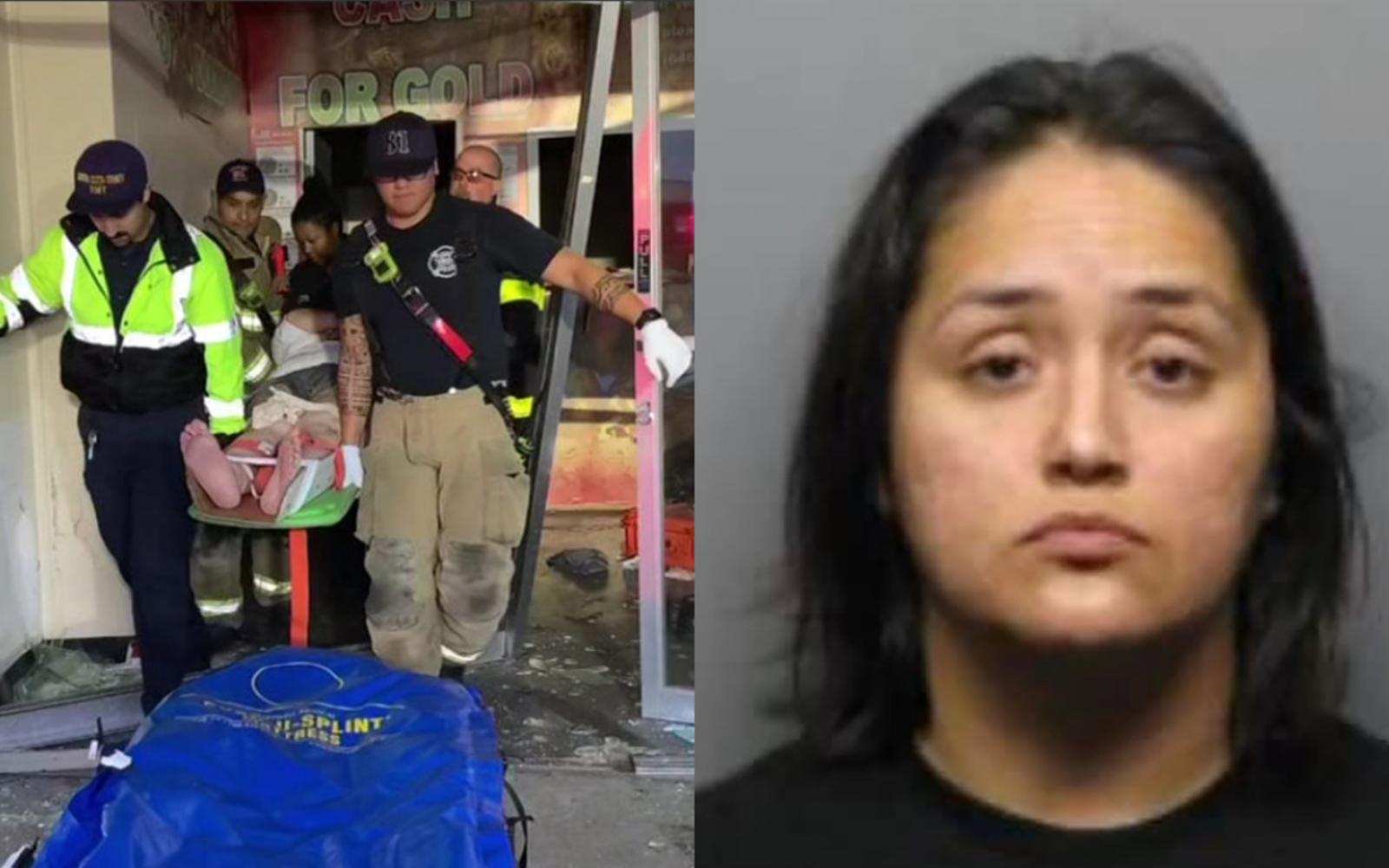 Police are searching for a woman who witnesses say intentionally drove her car into a barber after she was reportedly dissatisfied with the haircut he gave her son, police said Wednesday.

The brazen crash happened around 3:45 p.m. Wednesday at Delta Barbershop on A Street at E. 18th Street in Antioch.

The suspect was reportedly causing a scene outside the shop, apparently dissatisfied with the haircut her son received. The barber went outside to record her license plate number and the woman allegedly attempted to run him over.

The barber was knocked into the store’s glass windows, breaking them, and sustained major leg injuries, police said. The 63-year-old was transported to a local hospital.

“I saw the car taking off, backing out and then taking off real fast. The owner of the barber shop was already laying down inside,” said witness James Nguyen.

Antioch police identified the suspect as 28-year-old Ruby Delgadillo of Brentwood. She fled the scene with her son in a blue 2006 Toyota Prius with the California license plate 8LHB387.

Anyone with information on this case or on the whereabouts of Delgadillo is asked to call the Antioch Police Department non-emergency line at (925) 778-2441.