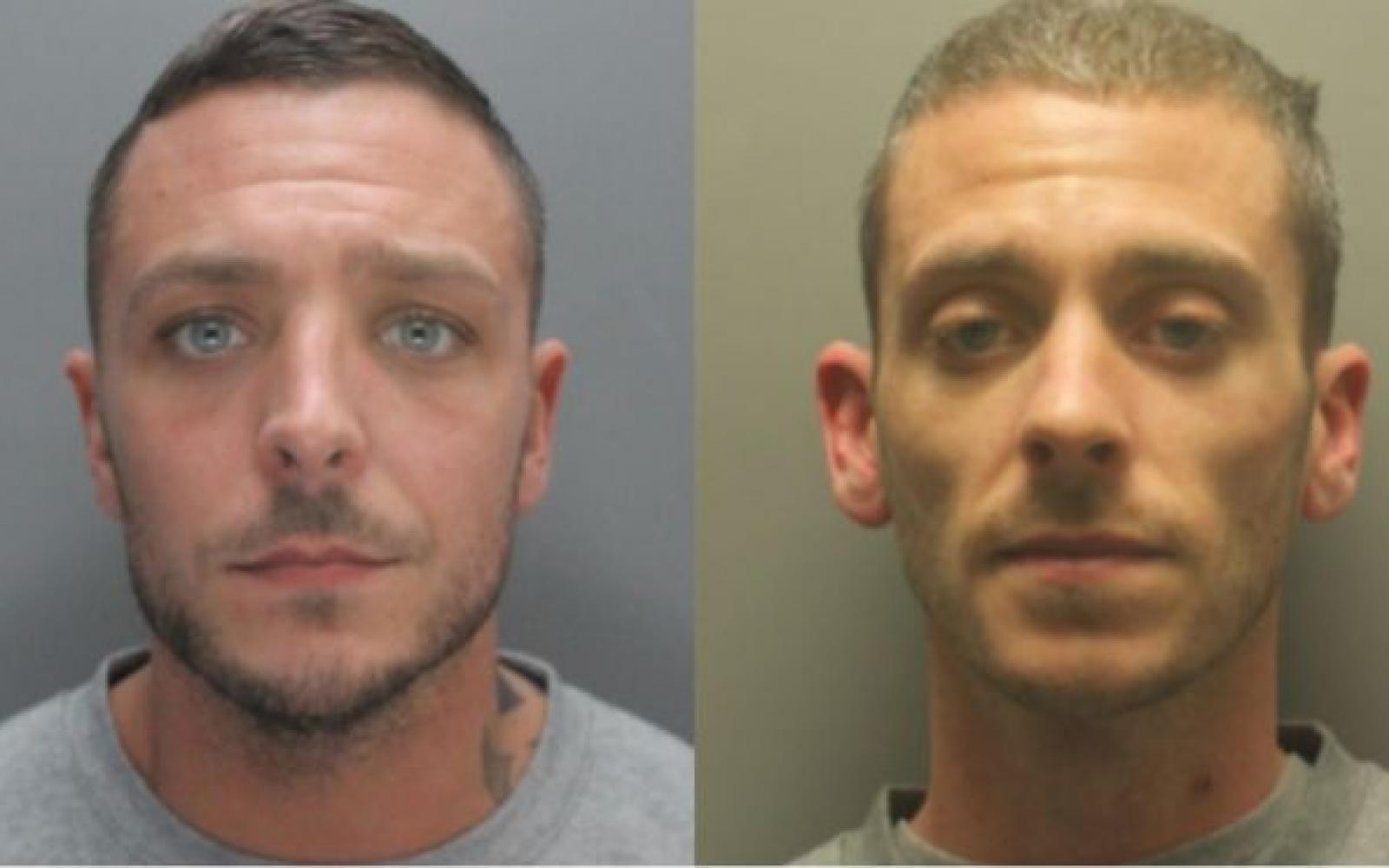 Two brothers have been found guilty of stabbing a woman to death after she reported a homophobic attack by a group they were linked to.

Glenda Jackson was found in a blood-soaked hallway at flats in Grayson Mews, Birkenhead, on 30 September 2018.

Liverpool Crown Court heard the 44-year-old had been stabbed in the chest, thigh and eye and punched and kicked in the head.

Nicholas Curtis, 32, and his brother Stuart, 31, were convicted of murder.

During the trial of the pair, of Grayson Mews, the jury was told a neighbour found Ms Jackson's body in the hallway at about 07:55 BST, four hours after she was fatally wounded.

Prosecutor Gordon Cole QC said she had called police at 01:44 and told the 999 operator she had been subjected to homophobic abuse and suffered facial injuries.

She told attending officers she had been attacked by the people in a flat where the Curtis brothers had been sleeping and was recorded on a body-cam stating that her attackers had told her if she "dared do anything she would be killed".

Mr Cole said after the police left, Ms Jackson "got angry" and armed herself with a knife and a hammer.

She then attacked Nicholas Curtis' van, who ran out of his flat barefoot and wearing only his boxer shorts.

He said there was an altercation which ended with Ms Jackson's death. Curtis was later treated in hospital for two stab wounds.

There were shouts of "yes" from Ms Jackson's supporters in the court as the verdicts were announced.

Judge David Aubrey QC told the brothers they would be sentenced on Tuesday, adding: "The only sentence I can pass is a sentence of life imprisonment."

The Independent Office for Police Conduct (IOPC) confirmed the case was referred to them by Merseyside Police and assessed but it was decided an investigation was not required.