Woman Burns Down Man's House After He Called Her At 4 A.M For Sex, Then Fell Asleep 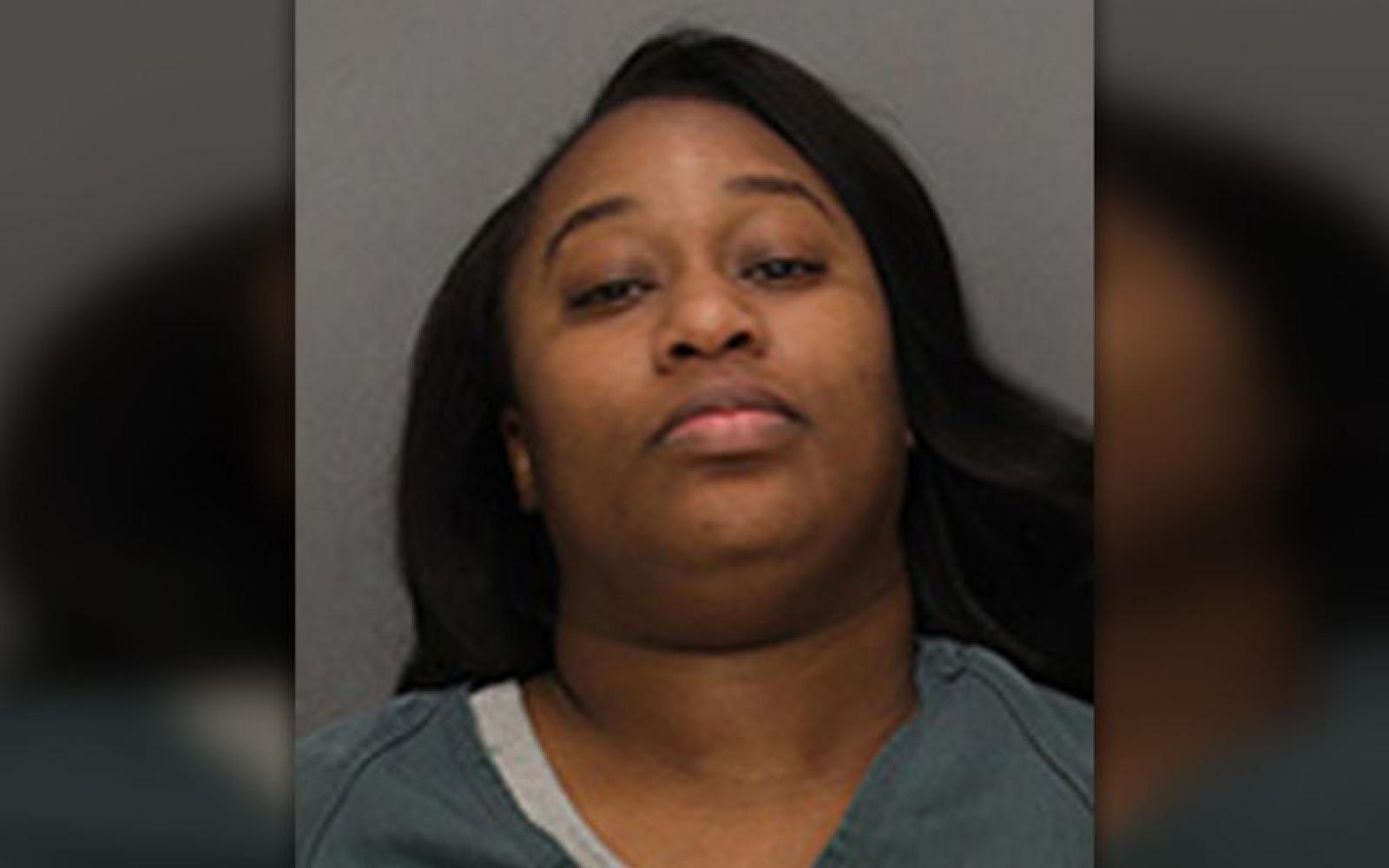 A failed booty call turned into a red alert when a New Jersey woman showed up at the home of man who allegedly texted her for sex at 4 a.m. on Aug. 4, then fell asleep before she arrived.

Intent on having a hot date anyway, Taija Russell, 29, went to a Woodbury, N.J., gas station, bought lighter fluid and a lighter, and started the unidentified caller’s home afire with him inside, according to USA Today.

Upon arriving at the victim’s home, Russell called the man eight times, but he didn’t pick up, according to police. She allegedly texted the man “I see you wanna die" and “You wasted my money to come out here” before the blaze was extinguished.

The victim escaped through a window, but suffered from “burns and smoke inhalation.” Wearing only a T-shirt and covered in soot, he ran to a nearby police station around 4:30 a.m. to get help.

Police said the home and its contents were completely destroyed, though firefighters saved the man’s dog.

Russell was reportedly arrested Tuesday on charges including arson and attempted murder. She was held without bail.