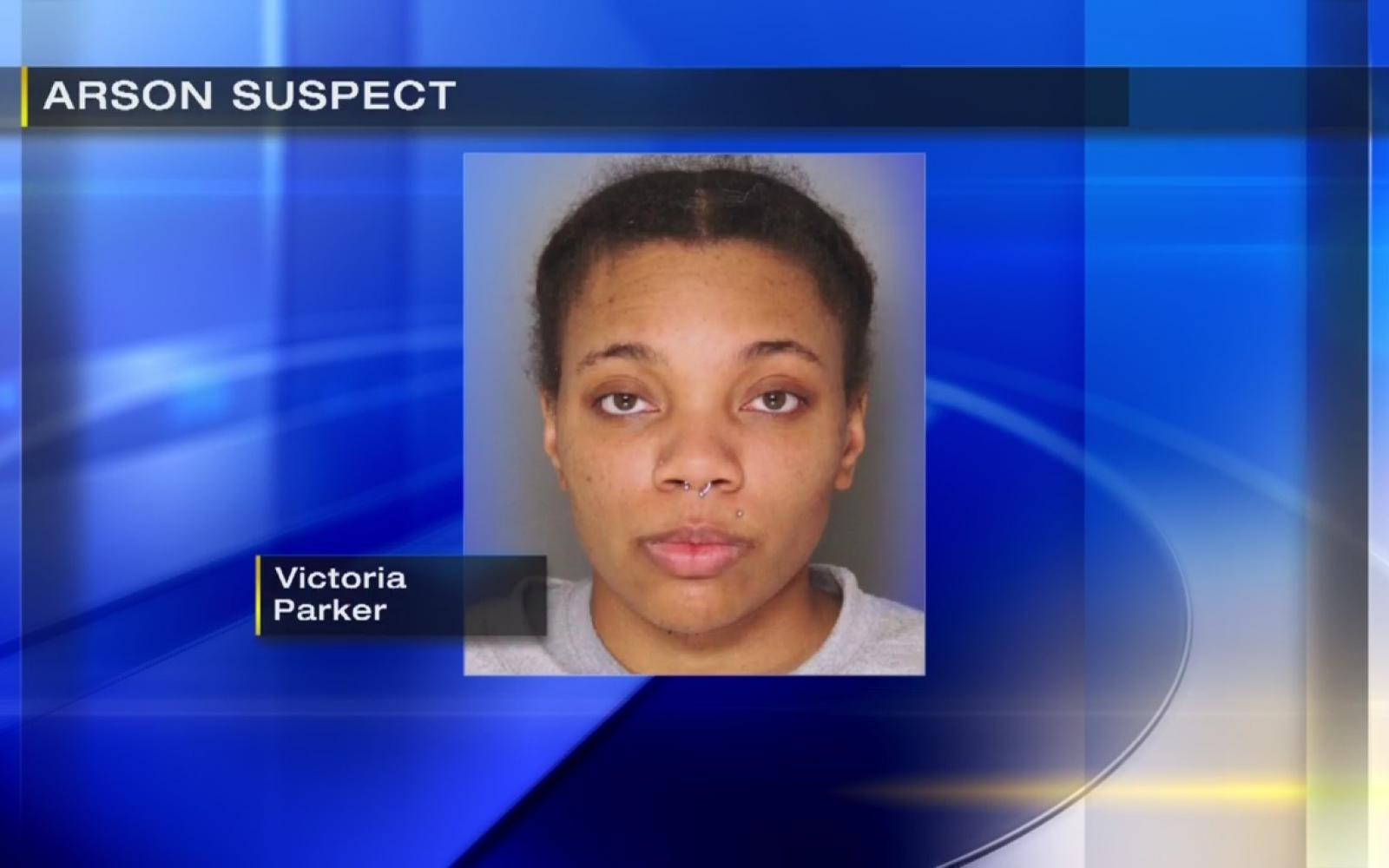 A woman has been charged with starting a fire last month at a Greenfield building that housed a transgender advocacy program.

Victoria Parker, 28, was charged with two counts of arson in connection with the Dec. 16 fire at 6:49 a.m. at the corner of Murray Avenue and Flemington Street.

Court papers indicate that Ms. Parker lived at the address in a second-floor apartment.

The two-story building, which has been condemned, housed the SisTers PGH drop-in shelter and resource center for transgender individuals. It’s one of two business spaces that were located on the first floor of the building — the other was vacant. Fire officials said the fire was contained to the second floor, which housed two apartments.

Ms. Parker admitted to police that she started the fire, according to a criminal complaint. She told officers that she had a "psychotic breakdown" and "had to set the house on fire," the complaint said.

She tore pages from books, poured lighter fluid on them — and herself — and lit the paper, the complaint said, but then realized that she was trapped.

Ms. Parker broke out a side window and jumped from the second-floor window into a dump truck below.

A man identified by police as Raymond White saw Ms. Parker, pulled his truck below her window on Flemington and encouraged her to jump, the complaint said.

She struck her face on the hood of the truck, cutting her chin, authorities said.

No one else was hurt.

Ms. Parker was arraigned Jan. 9 and was released on non-monetary bond; a preliminary hearing is scheduled Feb. 25.

Ciora Thomas, founder and director of SisTers PGH, said the group had to abandon the Murray Avenue address because of smoke and water damage.

“We had to find a new location,” Ms. Thomas said. While her group’s space did not suffer fire damage, she said, “Everything around it was burnt to a crisp.”

SisTers PGH has resettled in Swissvale at 2014 Monongahela Ave. While the group is operational there, it is still busy setting up the space for an official opening March 31.