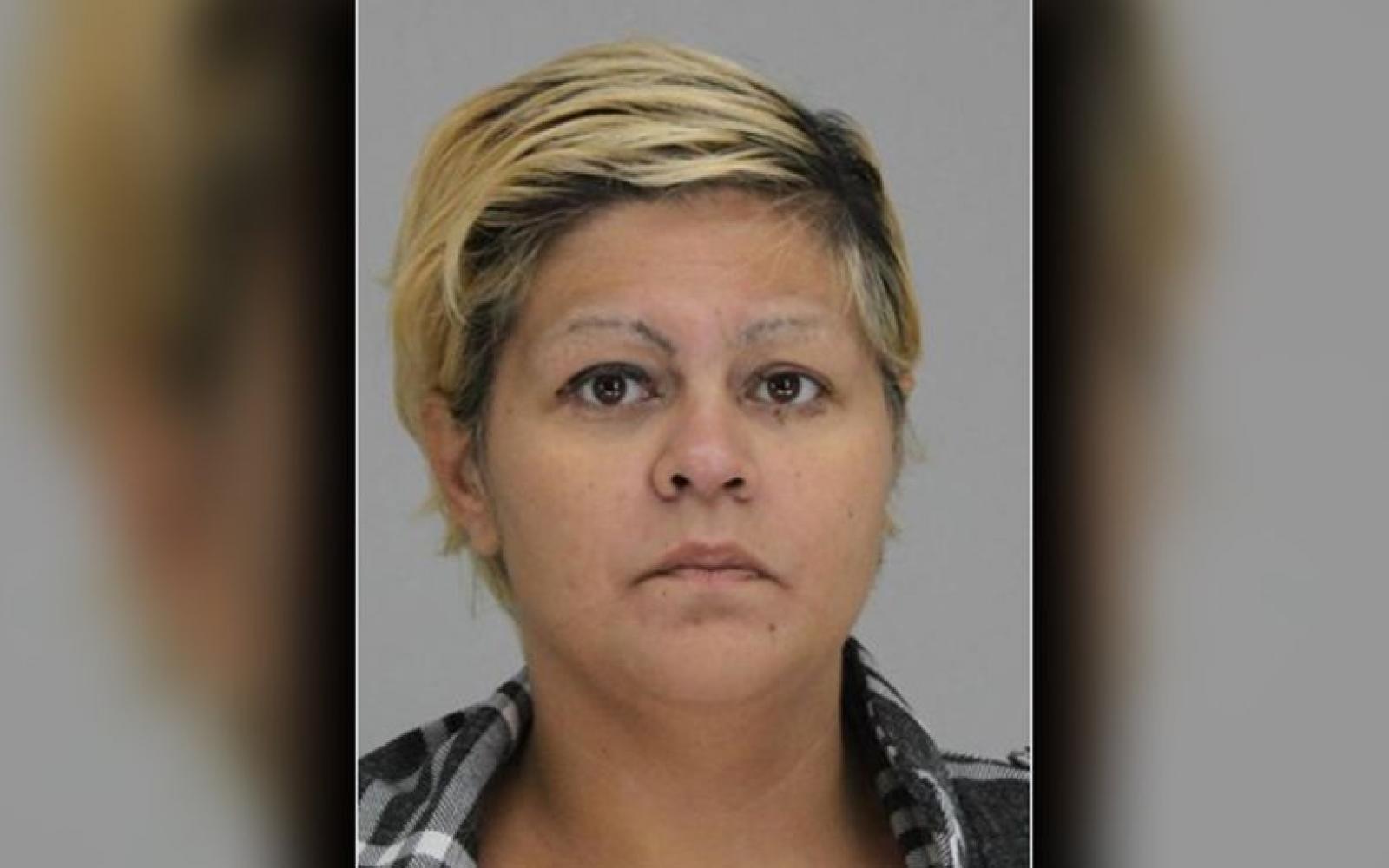 A Dallas woman was arrested for trafficking and selling two underage family members for sex, according to a Dallas Police Department warrant affidavit.

Victoria Nicole Bautista, 29, was arrested on Oct. 18 and charged with trafficking a minor and compelling a minor into prostitution, according to WFAA, an ABC affiliate.

Bautista allegedly prostituted two children, an 11-year-old and a 16-year-old, between March and October of this year until the 11-year-old told another family member about her actions.

Bautista allegedly told the two minors they needed to have “sex” with the people inside a black Mercedes at a motel in Mesquite, a city that’s east of Dallas, where Bautista and the children were staying at the time.

The warrant said three people were inside the car: the driver, the driver’s cousin and a third person.

Bautista allegedly asked the children for the money after they returned to the motel room.

The alleged abuse occurred at different motels in the Dallas-Fort Worth area “at least every two weeks” with the driver, the driver’s cousin and a different third party each time.

The 11-year-old told investigators they were knocked out and woke up to someone having sex with them in October. That incident spurred the 11-year-old to inform a family member about what had been happening.

Bautista is being held on $200,000 bail, jail records obtained by WFAA show.