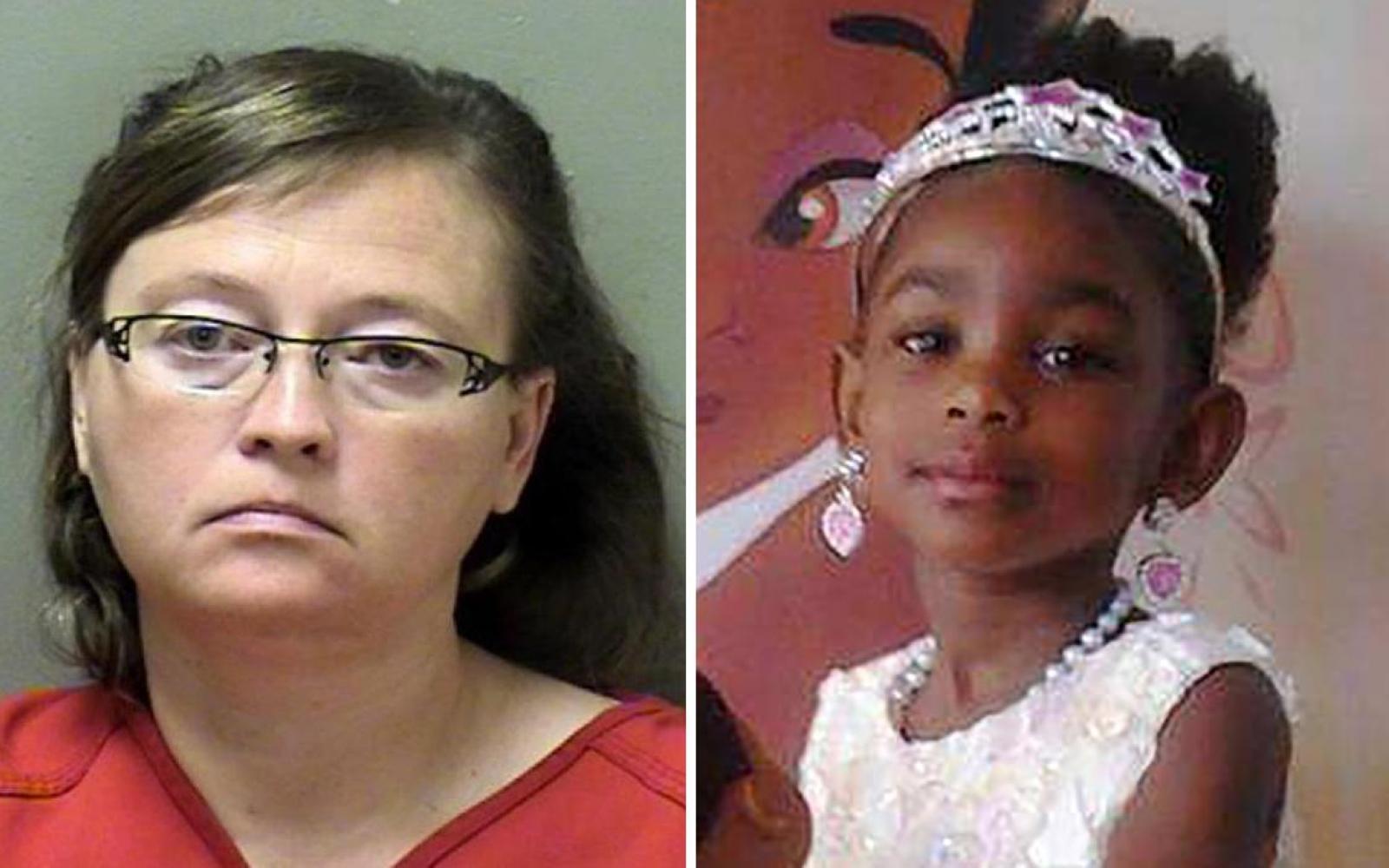 A woman in Illinois, accused of killing her boyfriend’s 8-year-old daughter by kicking her so hard in the stomach that it tore her intestine, was convicted of first-degree murder, according to reports.

She will be sentenced on February 3, WGLT reported.

She could face life in prison because the jury found the murder to be heinous and with wanton cruelty.

During the trial, videos were shown of Baker abusing Rica Rountree; one video showed Baker kneeing Rica in the back, then hitting the girl’s head on a wall.

“For most, it’s unthinkable but for Rica, it was normal. In the 407 Stanhope residence, Rica was treated as less than as this defendant’s punching bag and her pain served as entertainment for the entire family,” said Erka Reynolds, McLean County assistant state’s attorney.