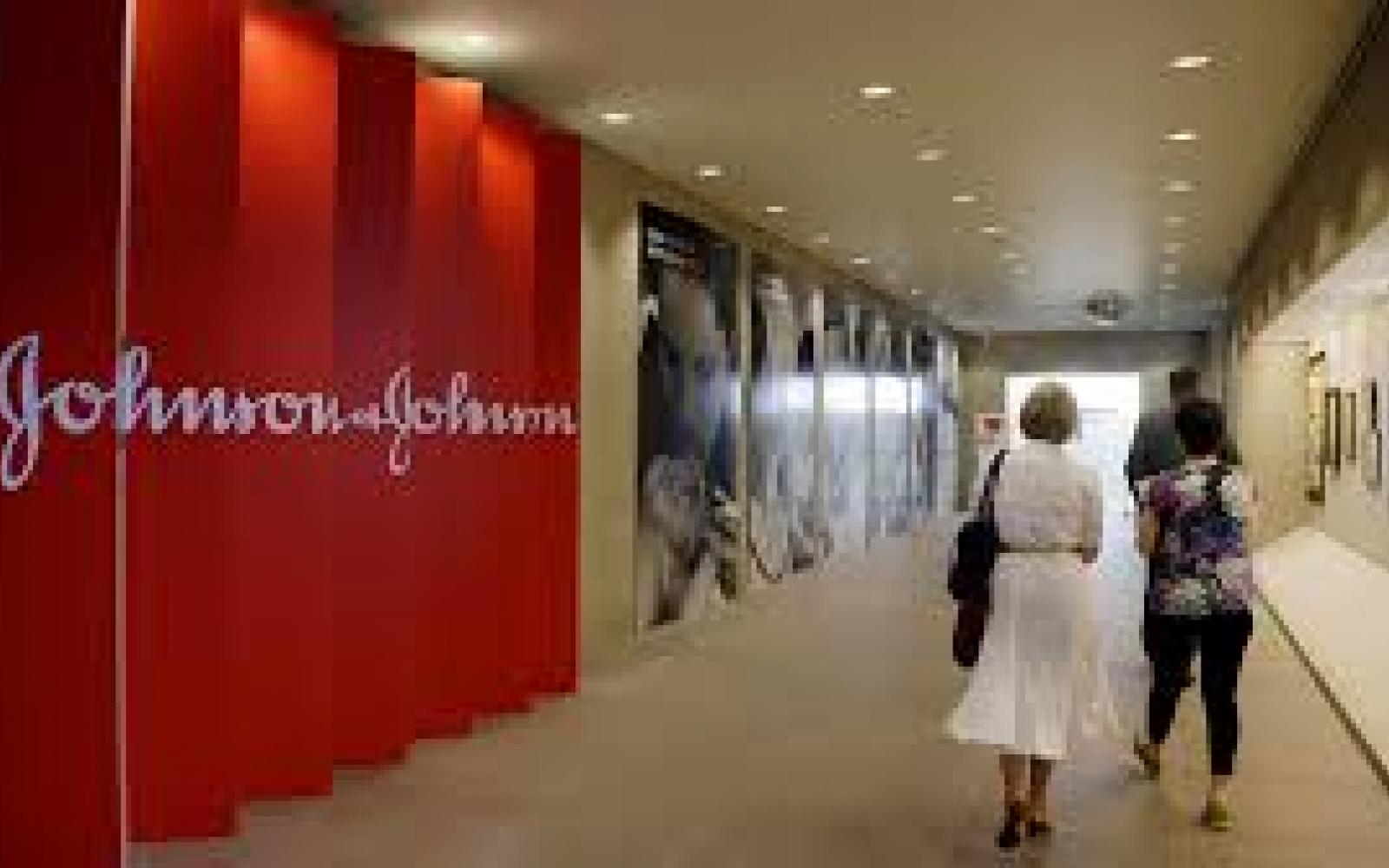 Pui “Amy” Fong is just 48 years old, but the California mother of two faces a grim, foreshortened future after having been diagnosed with malignant mesothelioma. She blames asbestos contamination in Johnson & Johnson’s Baby Powder for her illness, and this week marked the beginning of her personal injury lawsuit against the company.

While Mrs. Fong’s attorneys are presenting expert witnesses testifying that asbestos has been found the iconic talc product, Johnson & Johnson’s attorneys are arguing that the woman’s mesothelioma was more likely caused by exposure to the toxic materials in her childhood home in Hong Kong.

According to the company’s opening argument, Fong lived in Hong Kong at the same time that a huge building boom was going on in Hong Kong, immediately after Chinese citizens relocated  there after the Cultural Revolution. Asbestos has never been banned in Hong Kong, and the material was used extensively. Johnson & Johnson’s attorneys pointed to ongoing construction in the building where she lived as the cause of her illness.

In support of Mrs. Fong’s claim, epidemiologist emeritus Alan Smith of the University of California, Berkeley testified that even if she had been exposed to asbestos as a child, it would not negate the impact of asbestos in the Johnson & Johnson’s product.

When asked whether a point of exposure in Hong Kong would eliminate the impact of talc-based powder, Smith said, “The question is, if they found some other additional asbestos exposure, would that mean that the asbestos in talcum didn’t play a role? And the answer to that is no. If they did find some other source, then it, too, would add to the dose of asbestos inhaled and increase the risk [that] caused the cancer. But in no way would it discount the effect of the talc exposures.”

While the mesothelioma lawsuit continues, Johnson & Johnson is facing even greater scrutiny by the public following the FDA’s discovery of asbestos in a bottle of the product purchased in 2018. If you have been diagnosed with mesothelioma and you’re uncertain about the source of your asbestos exposure, we can help. Contact us today at 1-800-692-8608.