Woman Involved In Police Shootout After Stabbing Her Girlfriend 40 Times, Killing Her 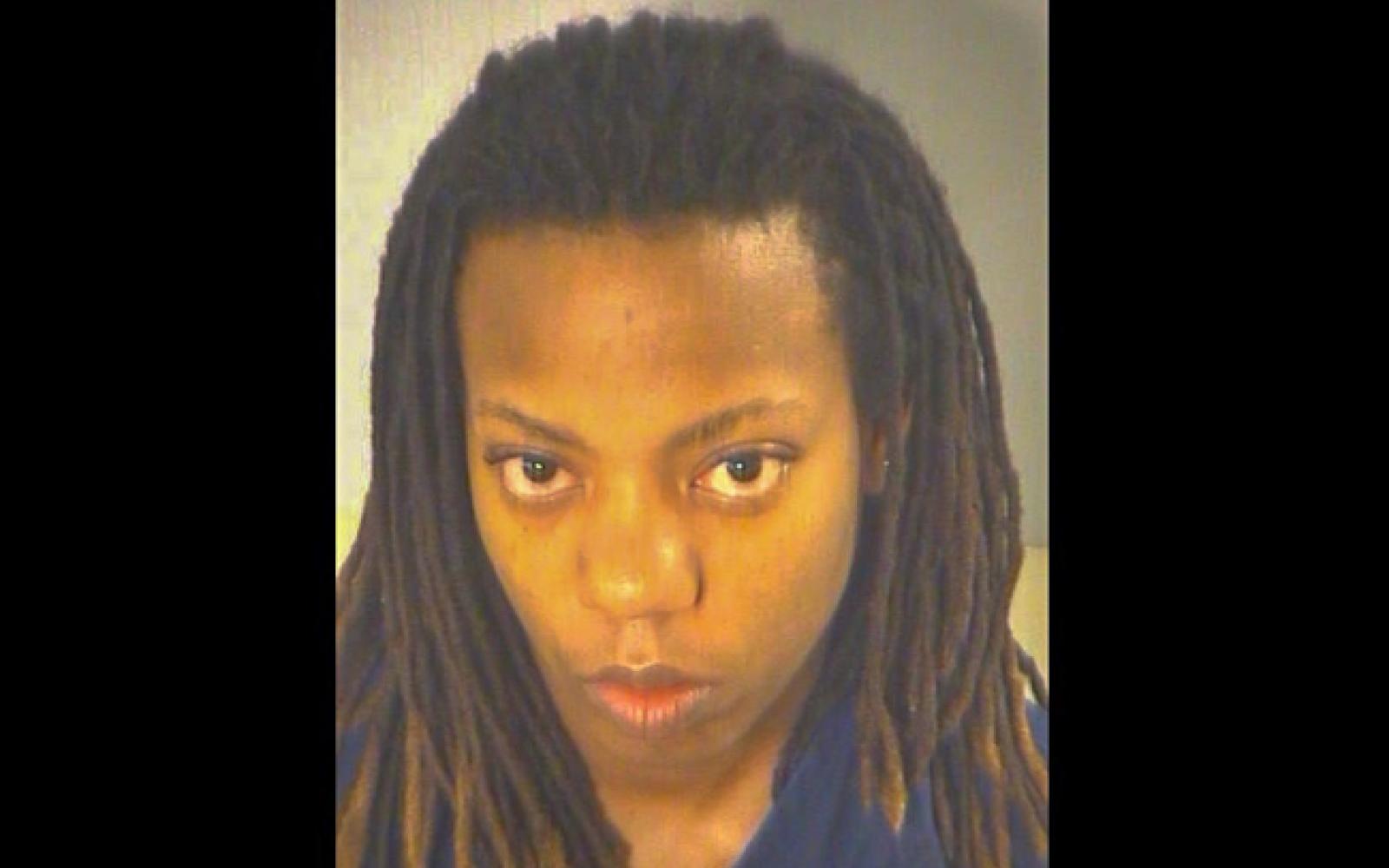 A woman involved in a shootout with police in South Georgia on Monday is accused of stabbing another woman 30 to 40 times, killing her in a Conyers motel earlier that day, authorities said. Police responded to a woman with dozens of stab wounds at a Motel 6, Conyers police spokeswoman Kim Lucas told AJC.com on Tuesday.

The woman went into cardiac arrest and died before she could be loaded onto an ambulance, Lucas said. After interviewing multiple witnesses, police identified the suspect as Joyce Marie Lewis-Pelzer, 42. Lucas said the incident was domestic, but the victim’s name hasn’t been released because her family hasn’t been notified. Police informed the Georgia State Patrol that Lewis-Pelzer was likely traveling southbound on I-75 toward Florida.

“We gave them the lookout on the vehicle she was driving and based on the timing, we were hoping to get ahead of her,” Lucas said. “Georgia State Patrol did spot her and did a fantastic job.” Lewis-Pelzer’s vehicle was spotted in Crisp County, and a pursuit lasted through Turner County, the GBI said in a news release. Turner County is about 80 miles south of Macon and 160 miles southeast of downtown Atlanta. A trooper had to perform two PIT maneuvers to stop her vehicle, the GBI said. When two Crisp County deputies approached the vehicle, at least one shot was fired from inside, prompting deputies to fire back. She was injured and taken to a hospital in Cordele, where she was listed in serious but stable condition Tuesday. No officers were injured.

“We'd like to thank all the other agencies involved, and thankfully no one else other than the suspect was injured,” Lucas said. The GBI is investigating this incident, which is among four officer-involved shootings since Sunday.