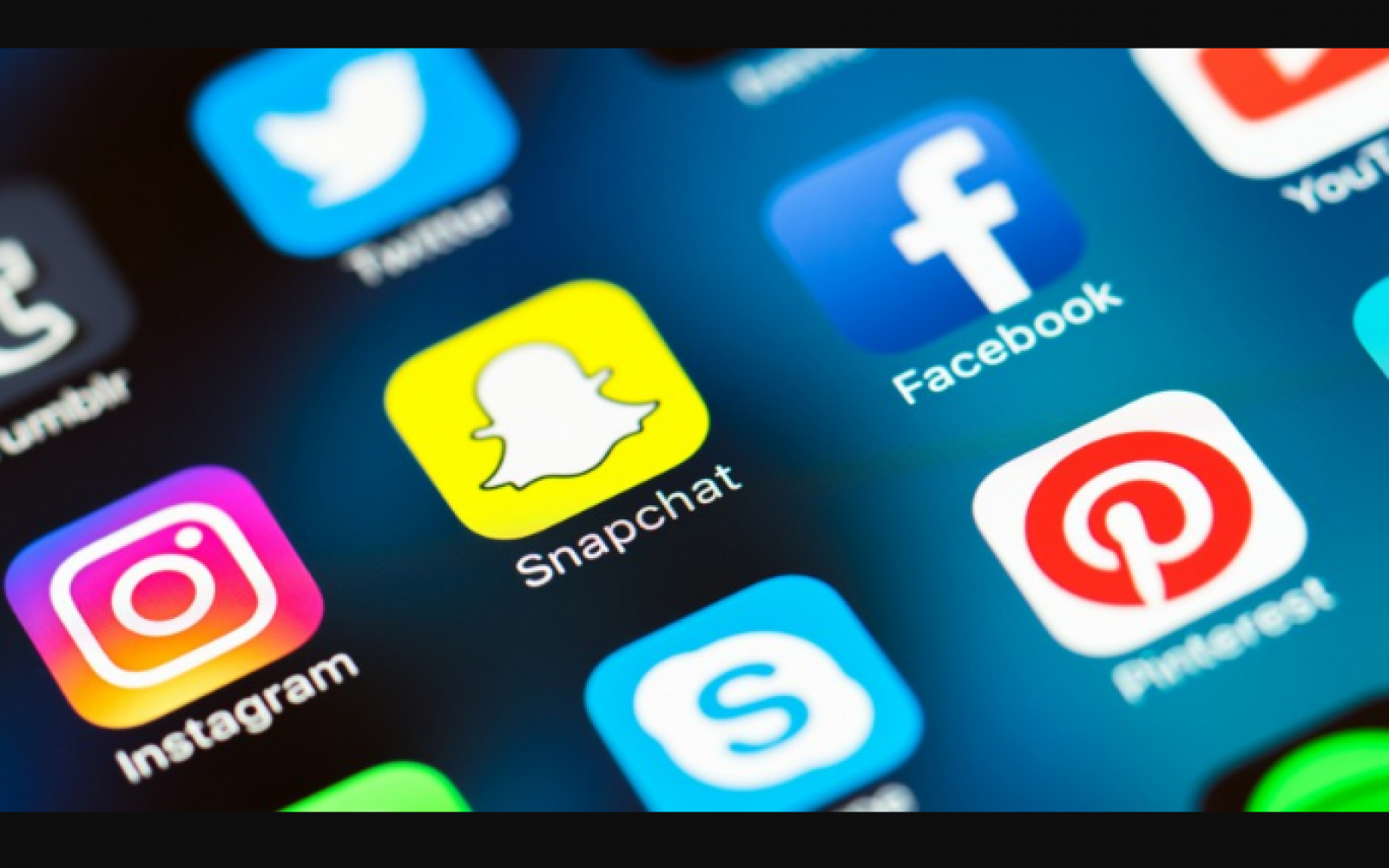 A Vancouver woman has been ordered to pay $200,000 to an ex-boyfriend she defamed using Instagram and other websites.

According to a Supreme Court of B.C. ruling, between August 2016 and August 2017 Noelle Halcrow made a series of online posts that claimed Brandon Rook had a sexually transmitted disease that he had not disclosed to partners, that he was unfaithful, a failed businessman and an alcoholic.

In an oral judgment, Supreme Court of B.C. Justice Elliott Myers ruled “the courts have recognized that the internet can be used as an exceedingly effective tool to harm reputations. This is one such case.”

Halcrow did not give evidence at trial, stating that the posts were made not by herself, but by her friends and others.

“I do not accept this and find that she mounted a campaign against Mr. Rook that was as relentless as it was extensive. I also conclude that she was motivated by malice,” Myers ruled.

Justice Myers based his rejection of Halcrow’s claim on four points:

The posts were made from online accounts created using her IP address.

Rook was able to prove Halcrow had texted him numerous times about taking down the posts and threatening to put them up again.

The posts were remarkably similar to texts that she had sent.

And finally, that there was no one else who would be motivated to make the 92 offensive posts.

Justice Myers looked at two recent local cases around online defamation to guide how much he would award in damages against Halcrow.

In the first case, a B.C. wedding planner was awarded $115,000 after the defendant made several social media posts attacking the business. In the second case, the B.C. Recreation and Parks Association was awarded $106,000 over online claims that the organization had bullied and victimized the defendant.

Justice Myers ruled Halcrow should pay $200,000 in damages, plus $40,000 to cover Rook’s reputation consultant costs, plus his legal fees.

Rook was also granted an injunction that prevents Halcrow from republishing any of the offending posts.